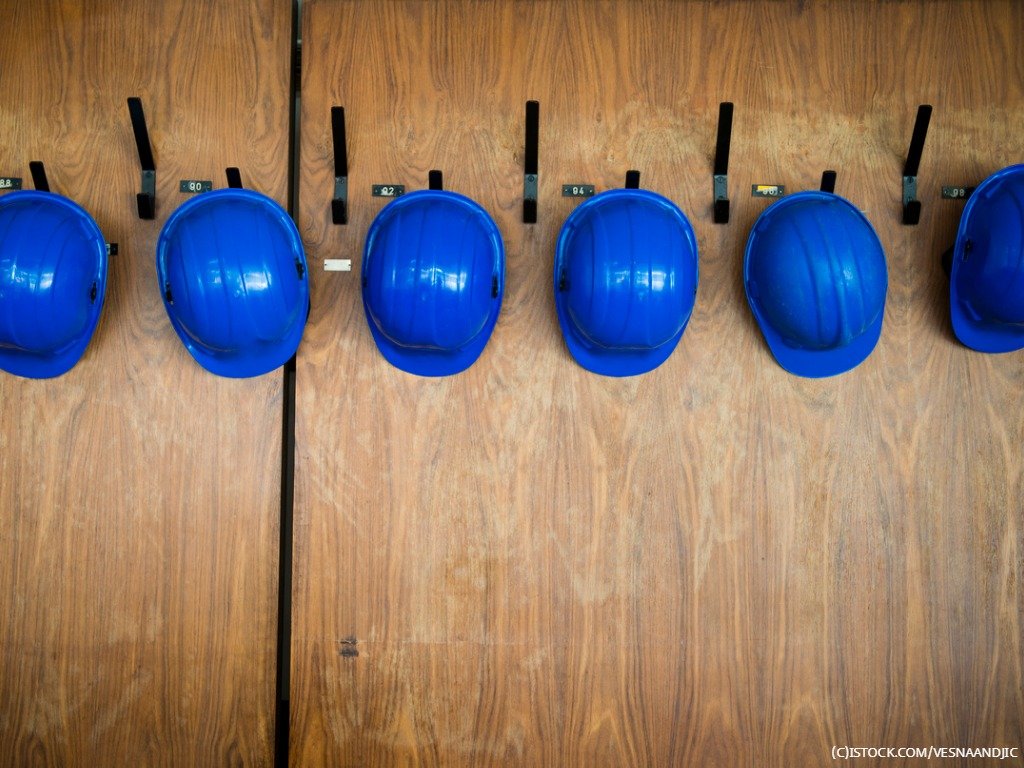 By James Bourne | 30th October 2018 | TechForge Media https://www.cloudcomputing-news.net/
Categories: Containers, Infrastructure, Platforms,
James has a passion for how technologies influence business and has several Mobile World Congress events under his belt. James has interviewed a variety of leading figures in his career, from former Mafia boss Michael Franzese, to Steve Wozniak, and Jean Michel Jarre. James can be found tweeting at @James_T_Bourne.

Analysis What about Big Blue Hat? Or how about Big Purple? Any offers for ‘in the pink?’ The proposed coming together of IBM and Red Hat, costing the former $34 billion in total enterprise value, is the stuff of dreams for caption writers. But what does it mean for the cloud industry and the two companies involved?

From IBM’s perspective, this is a continuation of a long-standing message. Those who have followed the company closely – for instance, when announcing its multi-cloud management tool earlier this month – would note their position that many enterprises are only a short way along their cloud journey. “This is the next chapter of the cloud,” said IBM CEO Ginni Rometty in a statement. “It requires shifting business applications to hybrid cloud, extracting more data and optimising every part of the business, from supply chains to sales.”

Red Hat owns amazing assets for this cloud era, has great developer love – and provides access to pretty much every CIO on the planet

And it’s fair to say that if it’s hybrid and open you want, then Red Hat is the best place to go. As the company explained at its London customer forum as far back as 2016, the company saw itself as the second player in Kubernetes – behind Google – and the second player in Docker, behind…well, Docker. Being open is key to both companies’ ethos. “Joining forces with IBM will provide us with a greater level of scale, resources and capabilities to accelerate the impact of open source as the basis for digital transformation and bring Red Hat to an even wider audience,” said Red Hat CEO Jim Whitehurst.

Containers are key in this equation – indeed, they are key to both quicker app deployment and multi-cloud initiatives. Indeed, while the likes of Amazon Web Services (AWS), Microsoft and Oracle became members of the Kubernetes-controlling Cloud Native Computing Foundation (CNCF) last year, IBM was a founder member in 2015. Todd Moore, IBM VP for open technologies, sits as the CNCF’s governing board chair. Red Hat, meanwhile, has Kubernetes-based platform OpenShift.

It makes an interesting fit – but was the news a surprise? Sort of. One industry executive predicted that Red Hat would get acquired this year – but they got the wrong company. Sacha Labourey, CEO of continuous delivery software firm CloudBees, posited in January that Red Hat would be bought by Google. While the target was slightly off, the sentiment was bang on.

Why? Labourey noted in a Medium post two reasons why the move was ‘inevitable’ – why Red Hat would need an open-looking IT behemoth as  surrogate, and vice versa. “Red Hat owns amazing assets for this cloud era, has great developer love and also provides access to pretty much all CIOs on the planet,” Labourey wrote. “[It] acts as a fantastic gateway to the public cloud.” On the flip side, Red Hat’s long-standing commitment to open source means that, while its yearly revenues north of $3 billion are valiant, it can’t compare to those with more billable proprietary offerings. Labourey noted VMware as an example of the latter.

Bill Mew, a 16-year veteran of IBM and now a cloud industry pundit, noted a similar convergence; IBM’s move from products to services under former CEO Lou Gerstner – albeit still making most of its money through middleware and mainframes, a ship Rometty continues to turn around – combined with Red Hat’s lack of profitability.

“The jewel in Red Hat’s crown is OpenShift,” said Mew. “As these two services organisations seek to merge their very different cultures, they are pinning their hopes on OpenShift providing a means of managing complex hybrid and multi-cloud environments.”

Yet there was a caveat. What happens when businesses are no longer struggling with the complexity of container deployment? “The problem [IBM and Red Hat] face is that they have no ecosystem control,” Mew added. “The hyperscalers hold all the cards here. Offering to provide workload portability to avoid lock-in and offering to help overcome complexity will only go so far.”

The analysts however seem to be more optimistic. IBM and Red Hat both received stellar marks in Forrester’s recent reports around public cloud development-only platforms and enterprise container platforms – and a combination of the two could see domination.

“The combined company has a leading Kubernetes and container-based cloud-native development platform, and a much broader open source middleware and developer tools portfolio than either company separately,” said Dave Bartoletti, Forrester VP and principal analyst. “While any acquisition of this size will take time to play out, the combined company will be sure to reshape the open source and cloud platforms market for years to come.”

Time will of course tell as to how this blockbuster acquisition will go. But as it transpires, Labourey’s initial bet could have been right all along. According to CNBC, citing sources familiar with the matter, Red Hat had discussed a potential sale with various buyers before going with IBM – including Google.