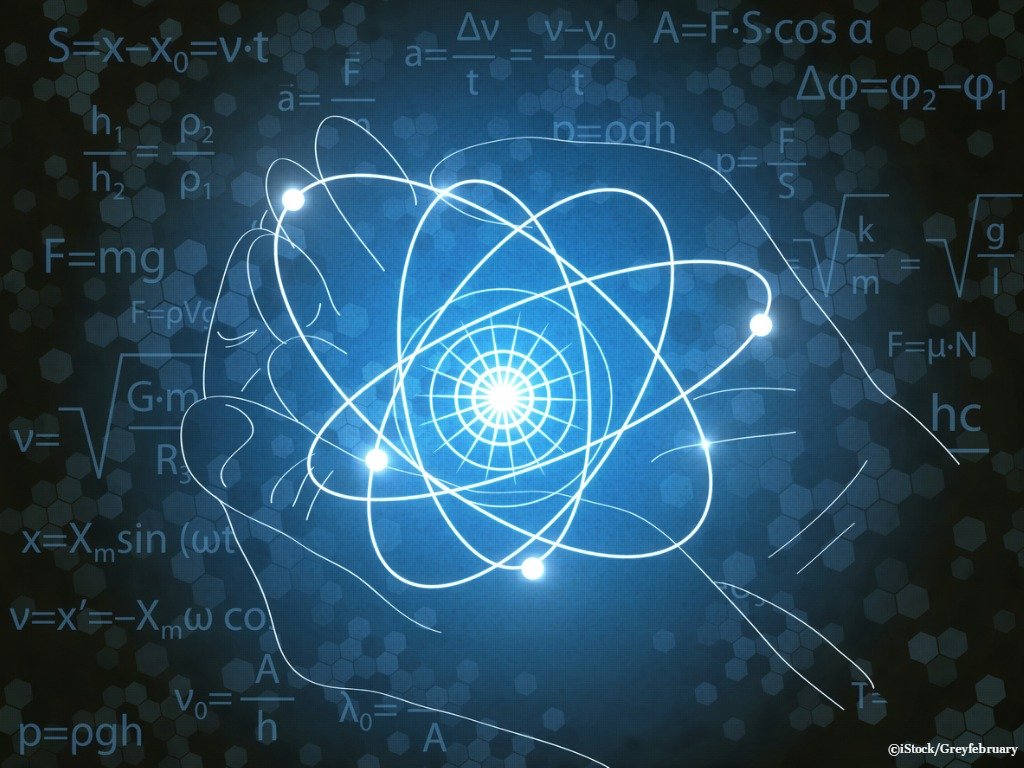 By Dr. David Belanger | 29th October 2018 | Stevens Institute of Technology http://bigdata.ieee.org/
Categories: Industries,
Dr. David Belanger is currently a Senior Research Fellow in the Business Intelligence and Analysis Program at Stevens Institute of Technology. He is also co-leader of the IEEE Big Data Initiative. He retired in 2012 after many years as Chief Scientist and V.P. of Information, Software, and Systems Research at AT&T Labs.

There is a lot of excitement about quantum computing these days. Quantum computing is a holistically new way to solve hard problems based on the principles of quantum physics. The theory has already shown the potential payoff from this new technology could be tremendous, by enabling new methods for drug discovery, material design, and artificial intelligence, just to name a few.

For high-end computing, quantum computing has great promise to change how high-performance computers and data centers of the future look and operate. At Oak Ridge National Laboratory, we are especially interested in the potential for quantum computing to enable scientific discoveries and innovation using new types of quantum-accelerated supercomputers.

Expectations are continuing to grow as government and industry invest in the quantum frontier. Recently, marked increases in investment have come from targeted funding by governments in China, Australia, the European Union, and the United States, among many others, and collectively top more than 10-billion US dollars. In addition, commercial investments by IBM, Google, Intel, and a swarm of startup companies highlight a growing interest in transitioning these technologies to future computing services.

Quantum computing is expected to accelerate solutions to problems in data analytics, logistics, engineering, and software automation, and future quantum computing clouds could support the medical, financial, scientific, and defense business sectors, among other possibilities. A vibrant research community of universities and laboratories is ready to respond to the interest in translating these ideas into actual quantum computers.

Today’s best-in-class quantum computing systems and devices are carried out in research laboratories. Most of these systems are first generation designs of new concepts for controlling quantum physics. Some commercial developments have occurred, but these systems demonstrate levels of performance that fail to justify long-term growth, manufacturability, or adoption. It is a pivotal point in the development of quantum computing, where many eyes are watching the road ahead … but are we even moving forward?

In an effort to address the mounting need to track engineering progress, a new working group under the auspices of the IEEE Rebooting Computing Initiative has begun developing metrics and benchmarks that will help evaluate quantum computing devices and systems. The working group emerged from a recent IEEE Summit Meeting on Quantum Computing, held in Atlanta, Georgia in August 2018. A collection of IEEE and quantum computing stakeholders met to address the expanding role for IEEE in this new engineering discipline. Among many calls for action, the need to establish a framework that captured the challenges and diversity facing quantum computing was most prominent. The resulting working group began outlining an approach that would be able to monitor progress across a wide variety of quantum computing technologies and uses while also permitting the new discoveries and breakthroughs expected for such a rapidly growing field.

The IEEE working group recognizes that the framework for metrics and benchmarks must maintain a neutral perspective. Many different quantum technologies appear viable for continued exploratory research and development, and this development is likely to continue. Leading examples include superconducting electronics, trapped ions, and neutral atoms, but there is a host of other quantum physical phenomena under consideration. In addition, each of these technologies face multiple layers of integration complexity that must be monitored, from the low-level physical registers up to application performance.

The framework has been designed to capture the broadest definitions of quantum computing by detailing known use cases. This includes different models for how a quantum computer may operate as well as different applications, such as scientific simulation and unconstrained optimization. The working group anticipates extensions and refinements as new advances appear.

We expect metrics and benchmarks for quantum computing will enable better tracking of engineering progress for these early devices and systems. With support from the diversity of engineers, developers, and users, the IEEE has the resources and community necessary to evaluate, distribute, and curate metrics and benchmarks for the broader public. The IEEE community also contributes support for educational outreach, training, and workforce development, which will be vital for long-term adoption of this new technology.

Another critical piece in implementing this framework is to ensure a public-private partnership model, in which government and industrial laboratories cooperate with the broader research community on setting expectations and evaluating growth. Many researchers are contributing to the explosion in quantum computer science and engineering, and the transition of these ideas into products and services for the public needs to be traceable to sound science.

This public-private partnership benefits industry and government by building confidence and understanding of quantum computing technology. The recently announced Quantum Economic Development Consortium looks posed to play a new role in sharing information across this diverse group of industrial stakeholders.

A draft of the IEEE framework will be released during the International Conference on Rebooting Computing, November 7-9, 2018 in Tysons Corner, Virginia. The draft will be accompanied by a Request for Comments that calls on the public to provide feedback on the best metrics for tracking progress toward quantum computing devices and systems. Both documents are available on the Rebooting Computing website: https://rebootingcomputing.ieee.org/quantum

The long-term goal for the working group is to enable communication between stakeholders of quantum technology and the engineers that develop it. Much like the forecast established by the International Roadmap for Devices and Systems (IRDS), which tracked trends and capabilities of modern computing devices and turned these into challenges to the industry, we expect metrics and benchmarks of quantum computing devices and systems to do the same. While the framework is expected to support future forecasting, for now the community is exploring the best methods for measuring the path to success.