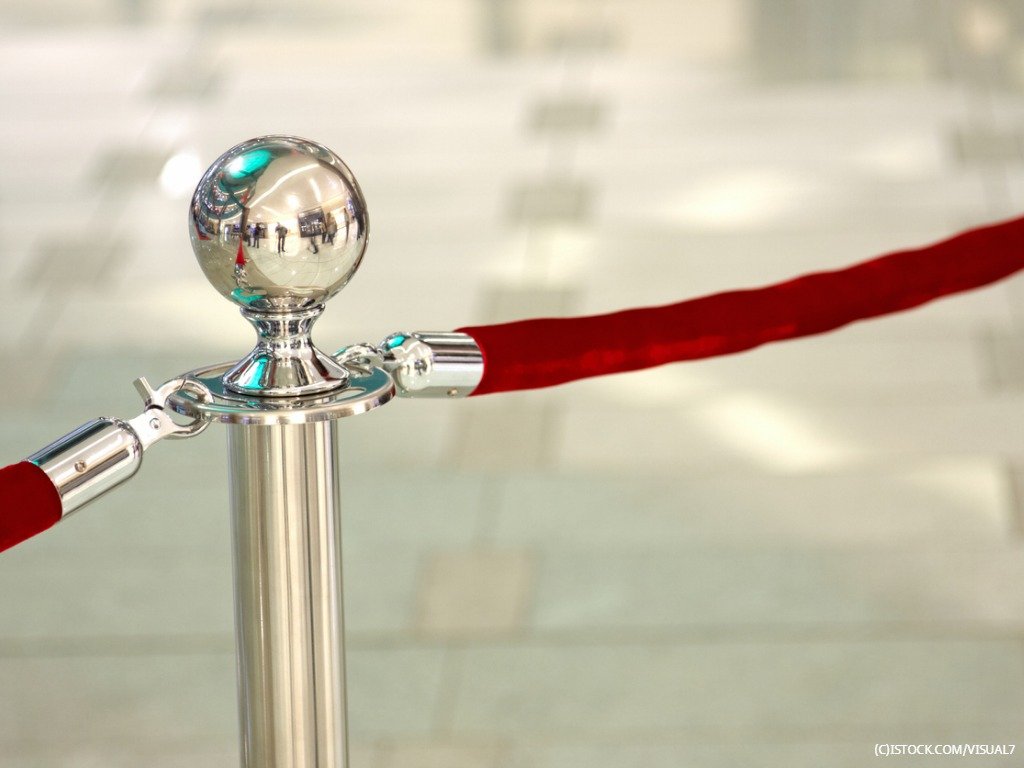 By James Bourne | 21st November 2018 | TechForge Media http://www.cloudcomputing-news.net/
Categories: Data Centres, Infrastructure, Infrastructure as a Service, Research,
James is editor in chief of TechForge Media, with a passion for how technologies influence business and several Mobile World Congress events under his belt. James has interviewed a variety of leading figures in his career, from former Mafia boss Michael Franzese, to Steve Wozniak, and Jean Michel Jarre. James can be found tweeting at @James_T_Bourne.

The figures keep going up and up for the hyperscalers – as new data from Synergy Research shows another new record for hyperscale operator capex in Q318.

Hyperscaler capex was at more than $26 billion for the most recent quarter, with spending for the first three quarters of 2018 up by 53% when compared with this time last year. This quarter’s figure is the second highest of all time; Q1 still takes the honours, yet Synergy ascribes that to Google’s ‘one-off’ $2 billion purchase of Manhattan’s Chelsea Market building in March.

Nevertheless, aside from a minor blip at the beginning of 2017, it has been a steady upward curve since 2015, with spending now almost double that of three years ago. For the big five – in this instance, Google, Microsoft, Facebook, Apple and Amazon – these are heady days. Alibaba, IBM and Tencent are among those in the second tier, however the former ‘leapt’ in terms of capex spend during the most recent quarter. 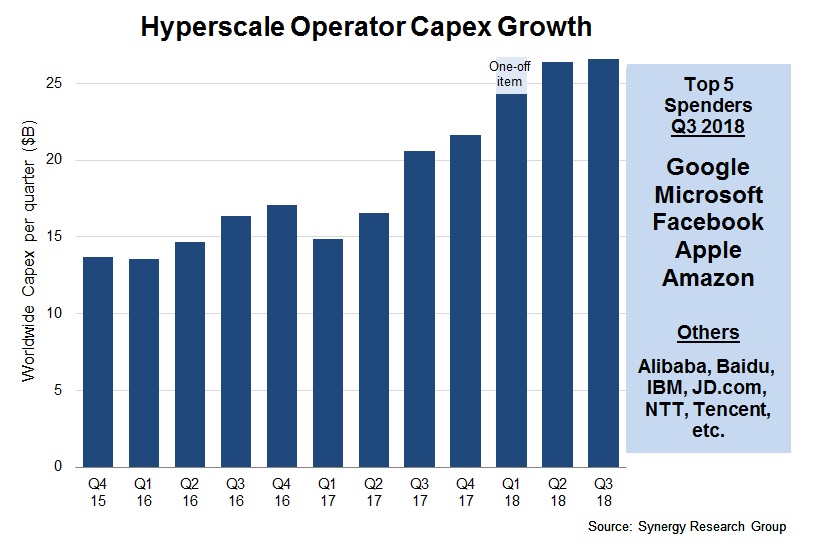 “Business at the hyperscale operators is booming,” said John Dinsdale, a chief analyst at Synergy. “Over the last four quarter their year on year revenue growth has averaged 24% and they are investing an ever-growing percentage of their revenues in capex.

“That is a real boon for data centre technology vendors and for colocation/wholesale data centre operators, but it has created a huge barrier for companies wishing to meaningfully compete with those hyperscale firms,” added Dinsdale. “This is a game of massive scale and only a few can play that game.”

For a lot of cloud infrastructure research, the trends remain the same, but the figures are going up. Take Synergy’s exploration of public cloud leadership by region, issued earlier this week. The news was that there was, erm, no news. AWS continued to lead across the board, with Microsoft #2 and Google #3 aside from Asia Pacific, where Alibaba is the second player putting it as #4 overall.

Competing against the biggest players for a slice of their pie is therefore not an option, with Alibaba’s ultra-aggressive approach and huge resources seeing a moderate global dividend thus far. “There will remain opportunities for smaller cloud providers to serve niche markets, especially focused on single countries or local regions, but those companies cannot hope to challenge the market leaders,” said Dinsdale, noting China to be a key exception to the rule.