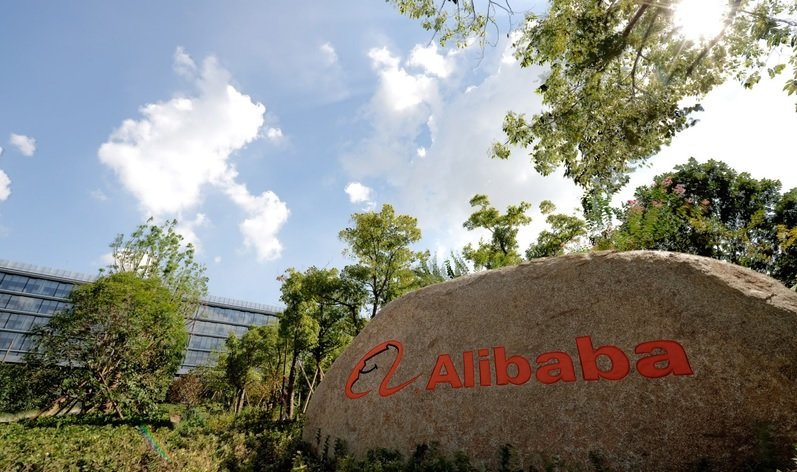 By James Bourne | 18th May 2018 | TechForge Media https://www.cloudcomputing-news.net/
Categories: Alibaba Cloud, Infrastructure,
James has a passion for how technologies influence business and has several Mobile World Congress events under his belt. James has interviewed a variety of leading figures in his career, from former Mafia boss Michael Franzese, to Steve Wozniak, and Jean Michel Jarre. James can be found tweeting at @James_T_Bourne.

The rise of Alibaba Cloud, to become a major player in cloud infrastructure, is a fascinating one.

Between 2014 and 2016, Gartner’s Magic Quadrant for cloud infrastructure as a service (IaaS) saw the top right box change not one iota. Amazon Web Services (AWS) was out on its own, followed by Microsoft, then a gap to the rest. 2014 had a swarm of ‘visionary’ players, but by 2016 only Google remained to take third place.

Last year, however, things changed. The top right of course remained the same, but alongside IBM and Oracle – a fellow debutant and another company who has recently speculated to accumulate in this space – Alibaba Cloud joined Google in the visionaries category. Crucially, Alibaba placed highest out of the three in terms of ability to execute. Indeed the analyst firm, in a separate study, put Alibaba in third place for public cloud IaaS back in September. 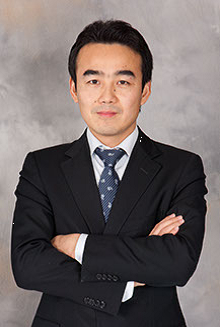 Why the change? The rise reflects Alibaba Cloud’s push for expansion outside China – and as Yeming Wang (left), general manager of Alibaba Cloud Europe explains, it’s a plan for the whole of Alibaba Group as well. “To go global is definitely a corporate level of strategy,” he tells CloudTech.

Naturally, there are a couple of reasons behind this. One is political, the other technological. On the first point, Wang notes how China is opening its doors more. In November this year, the country will launch the China International Import Expo (CIIE), the first national expo dedicated to imports, while China is estimated to import $24 trillion of goods in the coming 15 years.

On the technological side, the rise of multi-cloud makes perfect sense for Alibaba. The trend is inexorable. According to Cisco, cloud traffic will represent 95% of total data centre traffic by 2021. As cloud workloads become bigger and more sophisticated, and as business needs advance, having a single public cloud vendor isn’t going to cut it. Yet according to recent analysis from IDC, fewer than 10% of European organisations are on board with a multi-cloud strategy.

“It is naturally the customer choice – [customers] prefer to have more than two, or even more than three public cloud providers,” says Wang. “This is a very natural evolution. For the first part, it’s about whether to go cloud, and then later on it will be how to manage multi-cloud.”

Companies who choose Alibaba as one course of their multi-cloud meal do so for various reasons. Avoiding vendor lock-in is fairly standard. Wang says Alibaba has ‘invested a lot of internal resources’ to facilitate multi-cloud technology for their customers, both at infrastructure as a service (IaaS) and software as a service (SaaS) levels. For global businesses, ensuring a full geographical infrastructure from west to east is also key. But there is another interesting point of comparison.

“Today, we have a lot of clients asking to adopt Alibaba as a second or third public cloud provider,” says Wang. “Alibaba Cloud, from a user experience point of view, is quite similar to AWS. That is why we got some comments from different clients – they say ‘okay, if the guys are AWS certified or [an] AWS expert, then you’re halfway to being very familiar with Alibaba also.’

“This gives them a lot of flexibility regarding the practical adoption,” adds Wang.

Alibaba Cloud’s recent expansion has been predominantly Europe-based with some exceptions -opening a data centre region in Indonesia being one of them. At this year’s Mobile World Congress, Alibaba – with the claim of being the fastest growing cloud provider in the world on its booth – announced a major European expansion, with a wide variety of products available, from bare metal services to big data and AI, across the continent.

Wang says it is the start of things to come. “It’s the first time Alibaba released new products together with our international portal and domestic portal,” he says. “Regarding the product feature development point of view, [there are] very strong signals that Alibaba starts to develop new products and new features to the global market – not just the Chinese market.”

This also extends to events. Back in October, CloudTech reported one of the keynote speeches of Alibaba’s Computing Conference in Hangzhou, where it was revealed the company’s ambitions, along with its partners, was to move from one million to 10 million customers. The conference was held over four days with more than 50,000 participants, according to Wang. Plans are in place for another event focusing more on the international market, albeit with less scale than the flagship conference.

Ultimately, this is one of the key goals for Alibaba, and Wang. “We want more people, consumers, users, to know Alibaba Cloud,” he adds. “Sometimes, people know the name, but don’t know it’s a real technological, powerful company.”