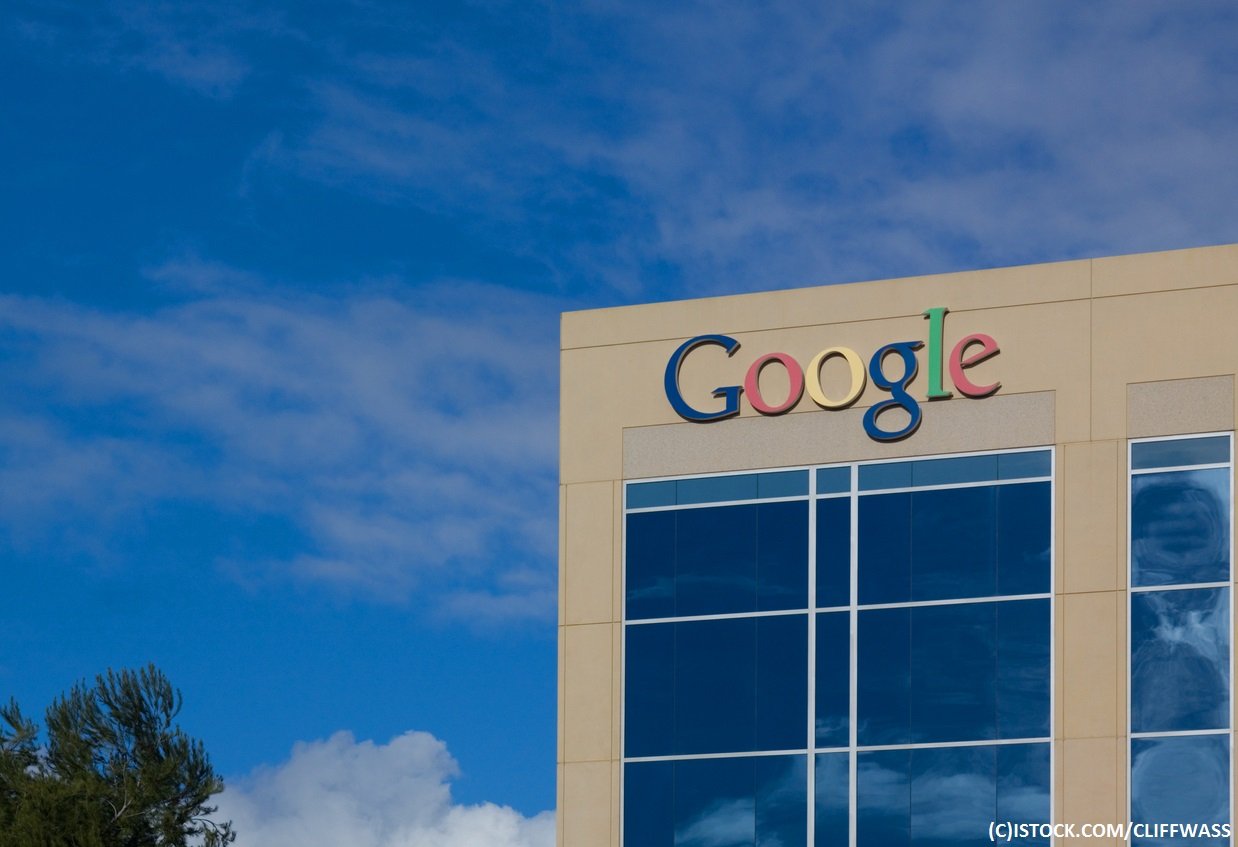 By James Bourne | 14th May 2018 | TechForge Media https://www.cloudcomputing-news.net/
Categories: Cloud Migration, Data & Analytics, Google Cloud, Infrastructure,
James has a passion for how technologies influence business and has several Mobile World Congress events under his belt. James has interviewed a variety of leading figures in his career, from former Mafia boss Michael Franzese, to Steve Wozniak, and Jean Michel Jarre. James can be found tweeting at @James_T_Bourne.

Velostrata’s primary goal is to speed up enterprise’s cloud transitions through what it calls ‘real-time agentless workload streaming’ – in other words, decoupling compute from storage without an effect on performance. Theoretically, workloads can transfer to the public cloud in minutes, whether migrating entire data centres or working in a hybrid cloud environment.

The two companies had worked together previously; as recently as April, Velostrata announced it supported migrations into Google Cloud Platform, promising time savings for GCP customers of up to five hours per server during migrations.

From Google’s perspective, it is yet another sign of the company’s strong cloud bet, with the size and scope of its customers changing. The company’s path has long been charted by this publication, with CEO Sundar Pichai telling analysts last month Google’s cloud arm was securing ‘significantly larger, more strategic deals.’

As organisations pay more for Google’s services – Spotify, for instance, is set to spend €365 million on Google Cloud over three years, as revealed by a share sale document following its IPO – performance is key, as Eyal Manor, VP engineering, explained.

“As more and more enterprises move to the cloud, many need a simple way to migrate from on-premises and adopt the cloud at their own pace,” wrote Manor in a blog post. “With Velostrata, Google Cloud customers obtain two important benefits: they’ll be able to adapt their workloads on-the-fly for cloud execution, and they can decouple their compute from storage without performance degradation.

“This means they can easily and quickly migrate virtual machine-based workloads like large databases, enterprise applications, DevOps, and large batch processing to and from the cloud,” Manor added. “On top of that, customers can control and automate where their data lives at all times – either on-premises or in the cloud – in as little as a few clicks.”

“Over the years, Google Cloud has made significant investments in building a robust global cloud infrastructure that delivers industry-leading availability, reliability and security,” wrote Issy Ben-Shaul, Velostrata CEO and co-founder in a blog post confirming the news. “Google Cloud continues to innovate with advanced compute and services platforms. We are proud to join forces and help pave the way for enterprise customers to transform their most demanding enterprise workloads on Google Cloud Platform.”

Speaking to this publication at the end of last year around 2018 trends, Ben-Shaul noted how enterprises will ramp up their multi-cloud efforts. “The majority of enterprises that will migrate to cloud at scale will employ a multi-cloud strategy,” said Ben-Shaul. “More specifically, they will split their production workloads across more than one public cloud.

“Enterprises don’t want to be locked in,” he added. “If an enterprise can get significant cost reduction on infrastructure, this can mean millions of dollars in savings a year.”