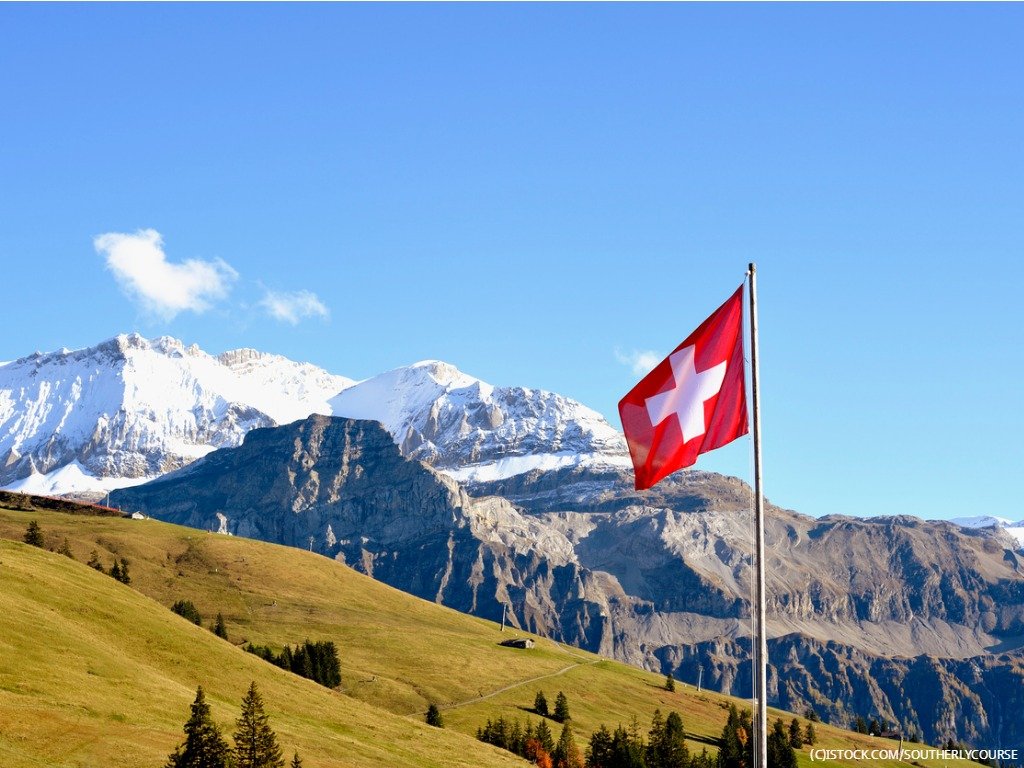 By James Bourne | 9th May 2018 | TechForge Media http://www.cloudcomputing-news.net/
Categories: Google Cloud, Infrastructure,
James is editor in chief of TechForge Media, with a passion for how technologies influence business and several Mobile World Congress events under his belt. James has interviewed a variety of leading figures in his career, from former Mafia boss Michael Franzese, to Steve Wozniak, and Jean Michel Jarre. James can be found tweeting at @James_T_Bourne.

Google Cloud is already expanding into five new regions this year – and now Switzerland can be added to the list.

The move to open facilities in Zurich will mean Google has half a dozen regions in Europe, taking the overall total of existing and announced regions to 20. The Swiss zones will open in the first half of 2019, Google said.

“Customers in Switzerland will benefit from lower latency for their cloud-based workloads and data, and the region is also designed for high availability, launching with three zones to protect against service disruptions,” wrote Urs Hölzle, Google SVP technical infrastructure in a blog post confirming the news.

Back in January, Google announced extensive infrastructure expansion plans, with five new regions and three subsea cables launched. The new regions were in the Netherlands – opened immediately with two zones, with the third arriving in March – and Montreal, also open for business, with Los Angeles, Finland and Hong Kong to follow.

Google Cloud’s performance continues to impress, with CEO Sundar Pichai telling analysts last month the company was ‘growing well’ and that deals being struck were ‘larger’ and ‘more strategic.’ The company does not disclose specific cloud revenues, but according to its most recent financial results its ‘other’ revenues – of which Google Cloud is a part – hit $4.35 billion, up 35% on this time last year.

Evidence of the company’s more impressive client roster has been seen in recent months through various disclosures. Spotify is a confirmed Google Cloud customer after it came out in their IPO filing, while eagle-eyed observers saw, buried deep in an iOS security guide, that Apple was also a customer. More recently Netflix, the poster child of Amazon Web Services (AWS), confirmed it also ran disaster recovery workloads on Google after a story from The Information, which the company described as ‘overly sensationalised.’

You can find out more about the Switzerland opening here.