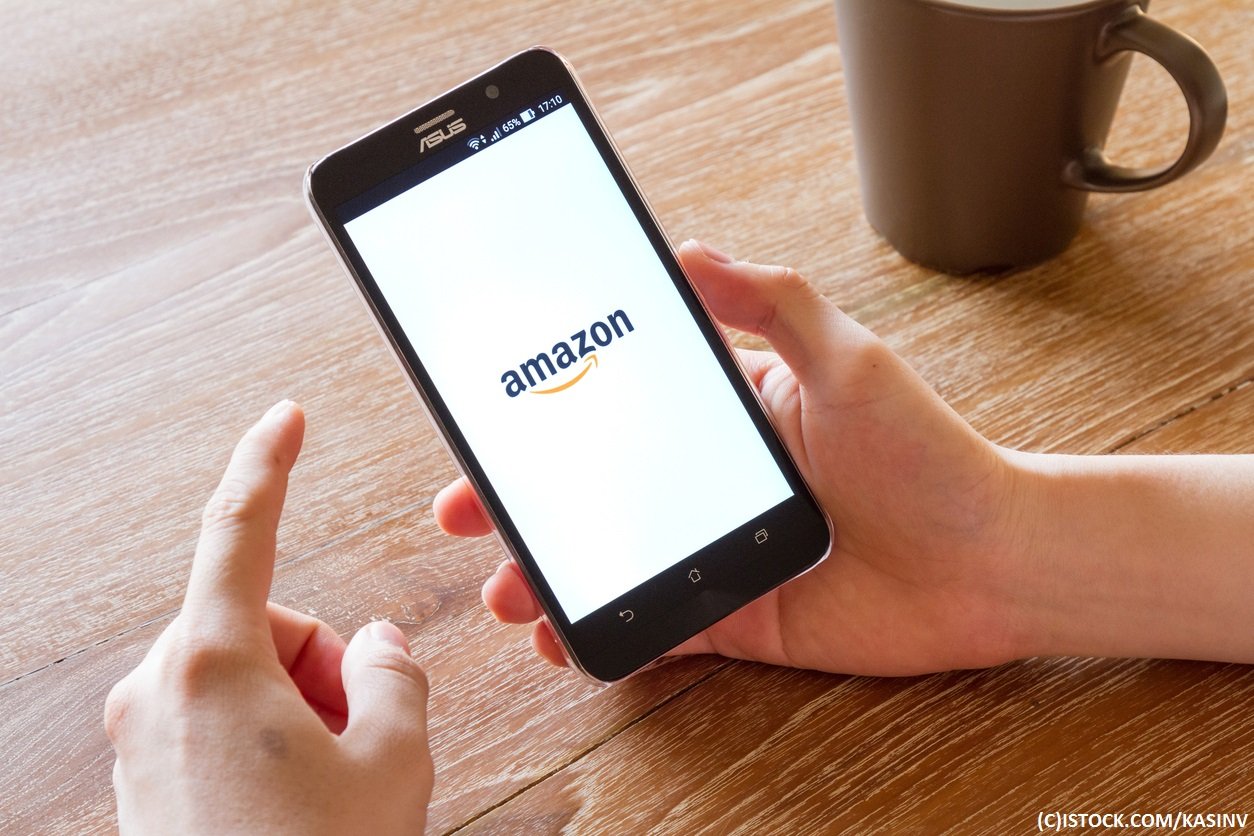 By James Bourne | 29th March 2018 | TechForge Media http://www.cloudcomputing-news.net/
Categories: AWS, Containers, Infrastructure, Platforms,
James is editor in chief of TechForge Media, with a passion for how technologies influence business and several Mobile World Congress events under his belt. James has interviewed a variety of leading figures in his career, from former Mafia boss Michael Franzese, to Steve Wozniak, and Jean Michel Jarre. James can be found tweeting at @James_T_Bourne.

Hosting provider GoDaddy is going all-in on Amazon Web Services (AWS) moving the ‘vast majority of its infrastructure’ over to Amazon as well as maintaining an active interest in containerised apps.

The move, announced by AWS, will see GoDaddy utilise various services, including Amazon EKS, its elastic container service for Kubernetes launched at the company’s re:Invent event at the end of November. Other services being used include P2, AWS’ general purpose GPU instances ‘to substantially reduce the time it takes to train machine learning models’, as well as increase the performance of GoDaddy Domain Appraisals, the tool which helps customers understand the value of their domains.

AWS’ push on Kubernetes has been evident with the company joining the Cloud Native Computing Foundation (CNCF) – from where Kubernetes ‘graduated’ earlier this month – back in August. According to analysis from DZone at the start of this year, 63% of Kubernetes workloads were being deployed to the AWS cloud.

“As a technology provider with more than 17 million customers, it was very important for GoDaddy to select a cloud provider with deep experience in delivering a highly reliable global infrastructure, as well as an unmatched track record of technology innovation, to support our rapidly expanding business,” said Charles Beadnall, GoDaddy chief technology officer in a statement. “AWS provides a superior global footprint and set of cloud capabilities which is why we selected them to meet our needs today and into the future.

“By operating on AWS, we’ll be able to innovate at the speed and scale we need to deliver powerful new tools that will help our customers run their own ventures and be successful online,” Beadnall added.

To compare and contrast on what ‘all-in’ means, Mark Okerstrom, president and CEO of Expedia, told re:Invent attendees that they expected 80% of the company’s critical apps to be on board within three years. 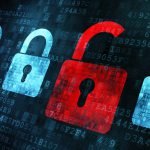 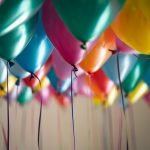