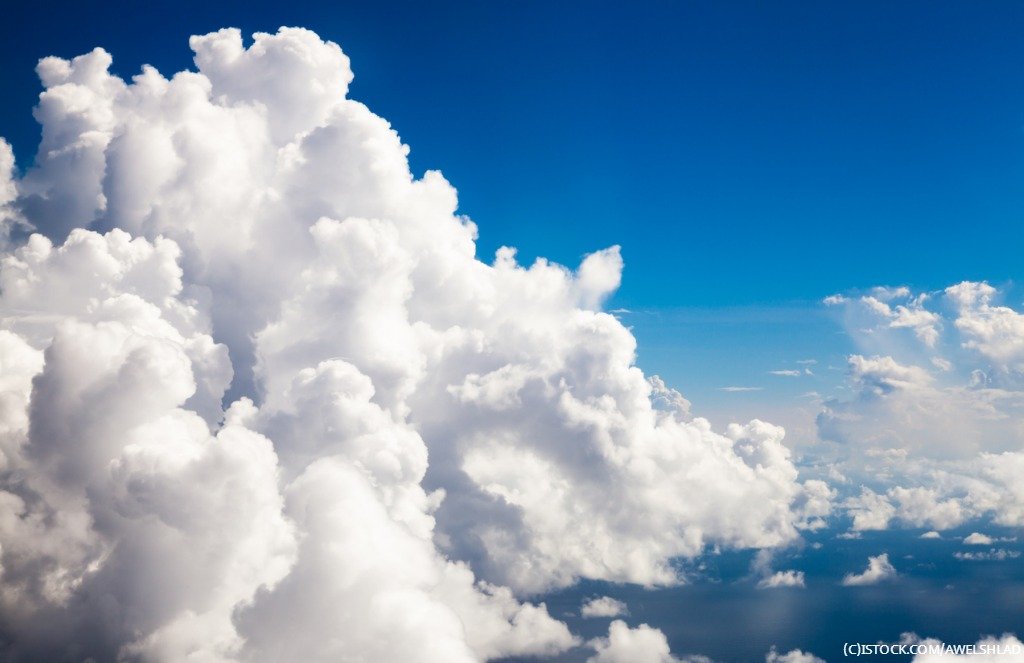 By James Bourne | 20th March 2018 | TechForge Media http://www.cloudcomputing-news.net/
Categories: Cloud Computing, Infrastructure, Public Cloud, Research,
James is editor in chief of TechForge Media, with a passion for how technologies influence business and several Mobile World Congress events under his belt. James has interviewed a variety of leading figures in his career, from former Mafia boss Michael Franzese, to Steve Wozniak, and Jean Michel Jarre. James can be found tweeting at @James_T_Bourne.

Organisations are taking a more sophisticated approach to cloud vendor selection and management with multi-cloud at the heart of this change, according to industry research firm Cloud Spectator.

The company has released its latest price-performance analysis for public cloud infrastructure as a service (IaaS) providers in North America, and found again that behemoths Amazon Web Services (AWS), Microsoft Azure and Google Cloud Platform struggle in the rankings against smaller players.

Hosting provider 1and1 topped the list with the benchmark score of 100, with French provider OVH (75) and CenturyLink (74) picking up the silver and bronze medals respectively. 1and1 came first because of its especially strong performance in VMs – on which the figures are calculated, alongside block storage performance – and the most inexpensive pricing of the firms studied.

In contrast, Google achieved an overall score of only 37, but still ahead of AWS (31) and Azure (30). DimensionData, with a score of 20, finished bottom of the pile.

The report sets its stall out straight away with its hypothesis. “A lack of transparency in the public cloud IaaS marketplace for cloud services performance often leads to misinformation or false assumptions,” the report notes. “Users and potential users may be led to view cloud computing as a commodity, differentiated mostly by variety of services. In reality, cloud performance is impacted by a variety of factors from provider to provider, involving everything from the physical hardware to the cost of the virtualised resources.

“By evaluating cloud services based on performance rather than solely price or VM configurations, users are able to maximise value in the cloud.”

This is by no means the first study from Cloud Spectator which comes to this conclusion. As far back as January 2016, this publication reported the ascent of 1and1 as the best value IaaS provider as a ‘surprising’ finding. Today, however, the news comes as less of a surprise – and led by multi-cloud implementations, organisations are becoming savvier in terms of cloudy value for money.

Balazs added that the majority of clients Cloud Spectator works with have multi-cloud and hybrid cloud initiatives. “We almost always see AWS, Microsoft and Google under consideration, but I don’t think that cloud is a one size fits all proposition,” says Balazs. “There are a number of excellent providers, so vendor selection needs to start with identifying the client’s needs, aligning them to the services and offerings of providers, and matching these to budgets.”

You can read the full report here (registration required).