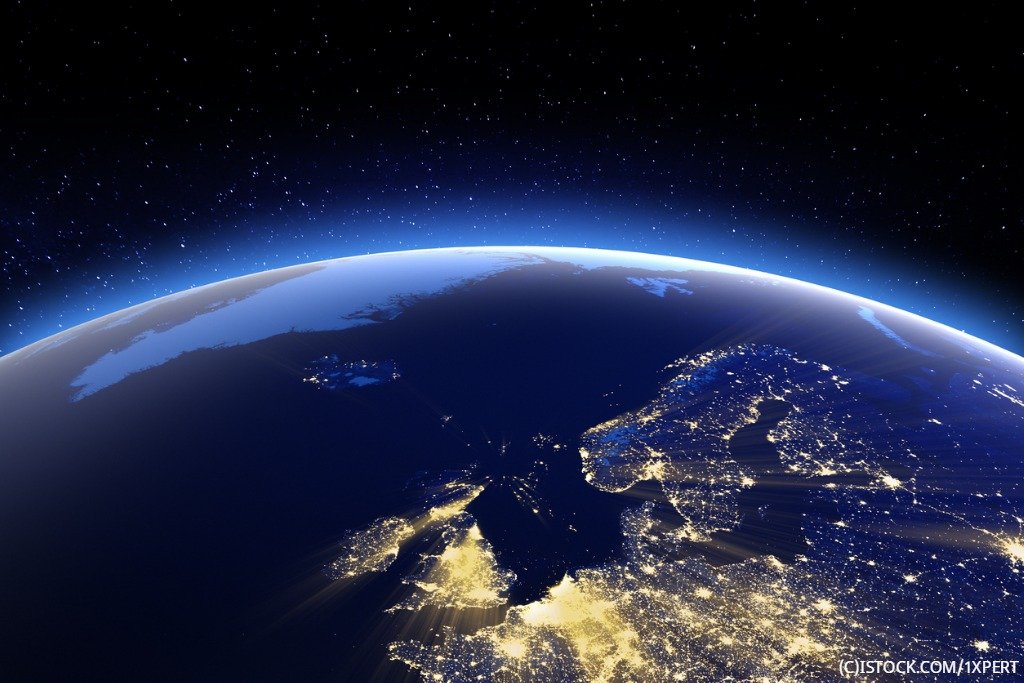 By James Bourne | 7th March 2018 | TechForge Media http://www.cloudcomputing-news.net/
Categories: AWS, Infrastructure, Private Cloud, Public Cloud,
James is editor in chief of TechForge Media, with a passion for how technologies influence business and several Mobile World Congress events under his belt. James has interviewed a variety of leading figures in his career, from former Mafia boss Michael Franzese, to Steve Wozniak, and Jean Michel Jarre. James can be found tweeting at @James_T_Bourne.

The joint cloud offering from VMware and Amazon Web Services (AWS) is now available in Europe, the former has announced, with London first on the list and Frankfurt to join in due course.

VMware Cloud on AWS, which offers benefits to joint customers including workload portability between private and public clouds, had previously been available in AWS’ US West and US East regions.

The service was only made initially available in August, with AWS chief executive Andy Jassy joining VMware compatriot Pat Gelsinger on stage at VMworld. Among the list of earliest customers using the joint offering were Moody’s, Symantec, and Western Digital. Joining them, according to the VMware press materials, are Brink’s, a secure logistics provider, who said the flexibility of the new product is a ‘key driver in Brink’s technology and business transformation.’

“Bringing together the best of VMware and AWS, VMware Cloud on AWS provides customers an operationally consistent and familiar way to run, manage and secure applications in a hybrid cloud with access to a broad range of innovative and comprehensive AWS services and robust disaster protection,” wrote Sai Gopalan, VMware senior product marketing manager in a blog post confirming the news.

“This release initiates the global expansion of the service by making it available to our European and multi-national customers.”

Gopalan added there were future plans to move to additional European and Asia Pacific regions.