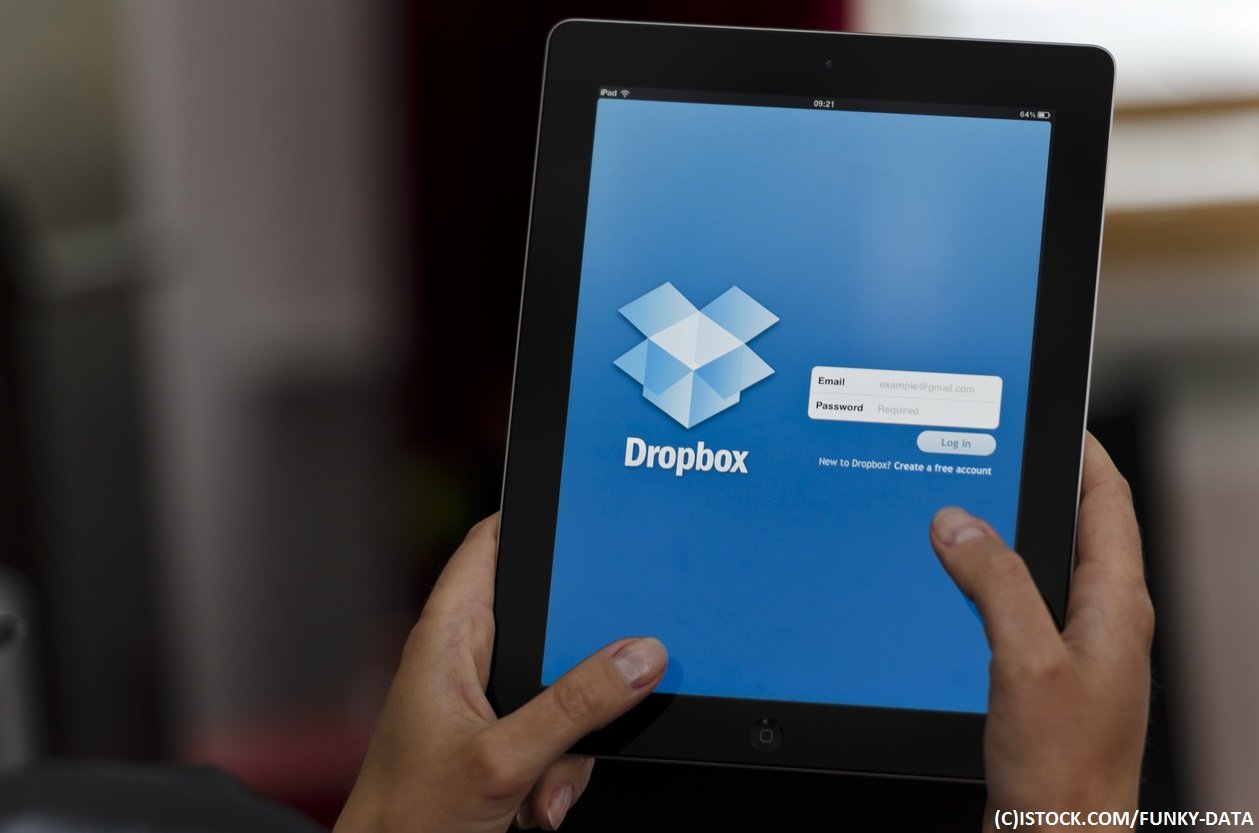 By James Bourne | 2nd March 2018 | TechForge Media http://www.cloudcomputing-news.net/
Categories: Cloud Computing, Infrastructure,
James is editor in chief of TechForge Media, with a passion for how technologies influence business and several Mobile World Congress events under his belt. James has interviewed a variety of leading figures in his career, from former Mafia boss Michael Franzese, to Steve Wozniak, and Jean Michel Jarre. James can be found tweeting at @James_T_Bourne.

Dropbox’s IPO filing, confirmed late last week, makes for very interesting reading. For a start, it confirmed the rumours swirling around last month, as well as ensure the company won’t be making the next Forbes Cloud 100 list, having been ranked the second biggest private cloud firm two years running.

Yet more importantly, it showcases the company’s recent direction of travel – and where it is heading. Under the ‘recent initiative’ section of the S-1 filing, the storage provider outlined its initiatives to ‘improve the efficiency of the infrastructure that supports [its] platform’.

“These efforts include an initiative that focused on migrating the vast majority of user data stored on the infrastructure of third-party service providers to our own lower cost, custom-built infrastructure in co-location facilities that we directly lease and operate,” the company wrote. The process, called ‘infrastructure optimisation’, which is still ongoing in places, saw a reduction in cost of revenue, an increase in gross margins, and an improvement in free cash flow.

Speaking of margins, Dropbox posted revenues of $1.1 billion in 2017, a 31% increase from the year before, and seeing a gross profit of $737 million. Yet the ‘infrastructure optimisation’ process the company has undertaken is moving away from Amazon Web Services (AWS) to its own solution. This would be known as ‘Magic Pocket’. In March of that year, Akhil Gupta, Dropbox vice president of engineering, explained that the process of building its own dedicated storage infrastructure had taken two and a half years and had resulted in more than 90% of users’ data on the custom-built product.

This, as Shira Ovide wrote for Bloomberg, was what made Dropbox a viable IPO company today. “Without exaggeration, the shift away from cloud computing is one of the biggest reasons Dropbox is able to go public now,” Ovide wrote.

The filing also provided industry watchers with various insights into how the company saw its product going forward. The company’s mission, as unveiled last year, is to “unleash the world’s creative energy by designing a more enlightened way of working”, while the letter from co-founders Drew Houston and Arash Ferdowsi noted the importance of machine learning in improving the search and visibility of workspaces. “Over time, machine intelligence will allow Dropbox to better understand both you and your team,” the letter explained.

Houston and Ferdowsi also added a touch of braggadocio to proceedings, citing its journey to a billion-dollar revenue run rate, the fastest SaaS company to do so. “While we’re at scale, we can still move quickly,” the letter read. “We have a lot less baggage than the incumbents. The legacy office suites have had a good run, but they were designed for a world where the most important thing you did was print something out. There’s a reason why BlackBerry didn’t come up with the iPhone… sometimes it’s better to start fresh.”