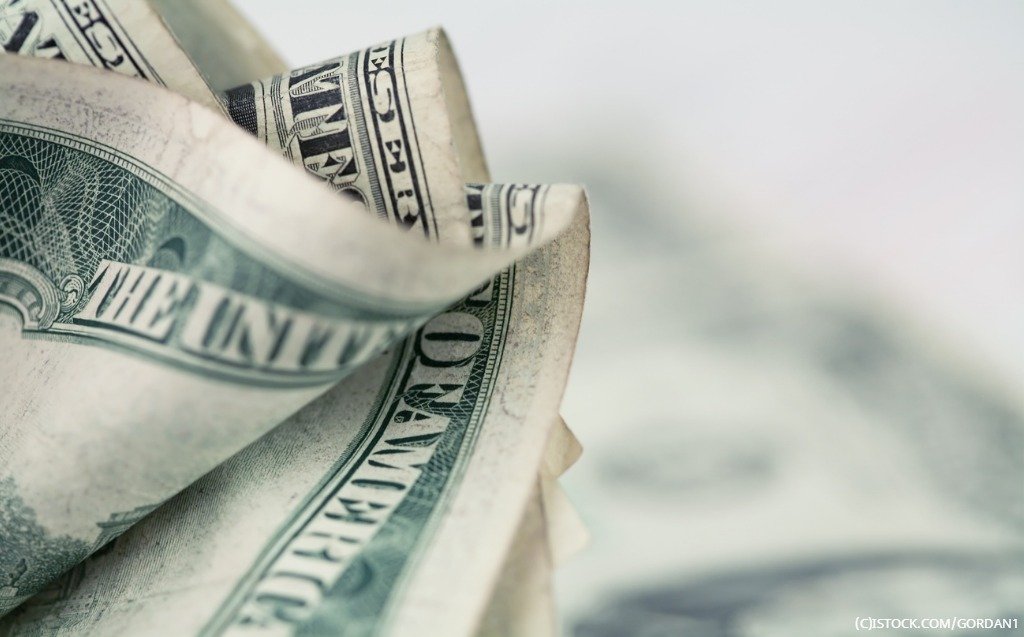 By James Bourne | 2nd March 2018 | TechForge Media http://www.cloudcomputing-news.net/
Categories: Cloud Computing, Software as a Service,
James is editor in chief of TechForge Media, with a passion for how technologies influence business and several Mobile World Congress events under his belt. James has interviewed a variety of leading figures in his career, from former Mafia boss Michael Franzese, to Steve Wozniak, and Jean Michel Jarre. James can be found tweeting at @James_T_Bourne.

It has been a busy couple of weeks for storage provider Cloudian. The company has announced $125 million (£90.7m) in funding, a short time after its most recent product release.

The funding round is being made alongside Digital Alpha Capital, a private equity firm focused on software as a service (SaaS) and eCommerce providers, with $100 million going on ‘consumption-model financing’ – or debt financing, as it is recorded in Crunchbase – and $25m as an equity commitment.

Alongside this, Digital Alpha will support the development of a partnership between Cloudian and Cisco to cover ‘relevant data centre architectures’, in the words of the press materials.

Cloudian predicts a dramatic growth in object storage in 2018 driven by the convergence of three trends; huge data growth, the rise of artificial intelligence, machine learning and the Internet of Things (IoT), and the rise of the Amazon S3 API as an industry standard. Naturally, the latter is an area where Cloudian feels as though it can dominate. Rather than be a competitor, Cloudian made its flagship HyperStore product available through the AWS Marketplace back in 2016, while the company is listed in the AWS partner store.

“For our customers, this joint venture will enable flexible procurement models and new hardware options to accelerate their transition to next-generation object storage solutions,” said Cloudian CEO Michael Tso in a statement. “With emerging capacity-intensive use cases such as IoT and machine learning, today’s data management needs are rapidly outgrowing traditional platforms. Cloudian’s solutions offer the limitless scalability, superior ease of use and cloud integration our customers need to solve their largest capacity storage challenges while saving time and cost.”

Last month, Cloudian said it had achieved record growth for the third year running, with a particular note for expansion in Europe and revenues up in every geographic segment.