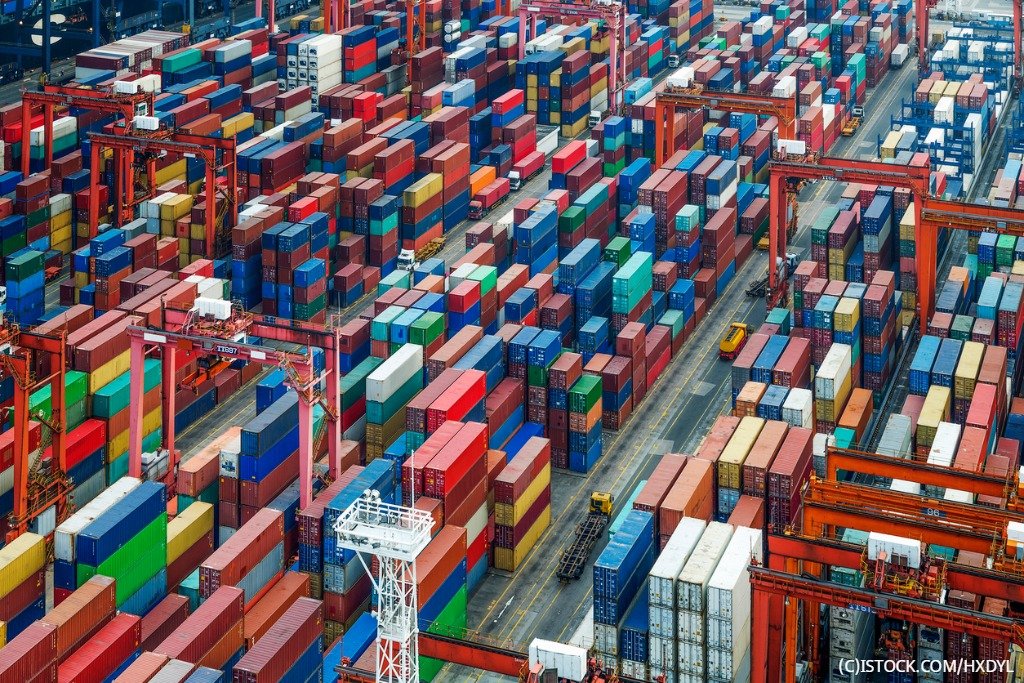 By James Bourne | 6th June 2018 | TechForge Media https://www.cloudcomputing-news.net/
Categories: AWS, Containers, Platforms,
James has a passion for how technologies influence business and has several Mobile World Congress events under his belt. James has interviewed a variety of leading figures in his career, from former Mafia boss Michael Franzese, to Steve Wozniak, and Jean Michel Jarre. James can be found tweeting at @James_T_Bourne.

Amazon Web Services (AWS) has announced the general availability of Amazon EKS, its managed Kubernetes service – putting it alongside rivals Microsoft and Google in this regard.

EKS, which was announced at AWS re:Invent back in November, is now operational in US East and US West regions, with further expansion happening ‘very soon’, according to the company.

The move puts AWS alongside Microsoft and Google in terms of managed Kubernetes. Naturally, given Google originally designed the container orchestration system, there are no prizes for guessing that the latter has various solutions in place. Microsoft announced AKS (Azure Container Service) in October last year as a managed Kubernetes service, building upon the technology’s move to standardisation.

“Prior to Amazon EKS, customers either had to do considerable work to architect a highly fault-tolerant way to run Kubernetes, or just accept a lack of resiliency,” said Deepak Singh, director of AWS Compute Services. “With the launch of Amazon EKS, customers no longer have to live with either of those trade-offs, and they get a highly available, fault-tolerant, managed Kubernetes service. It’s no wonder so many of our customers are excited.”

Moving EKS to general availability does not mean AWS is struggling for customers in the meantime, however. A total of 25 companies were noted as being adopters of EKS in the press materials. One, GoDaddy, will be familiar to readers of this publication; the company specifically cited an active interest in containerised apps when they went all-in on AWS back in March.

Other companies confirmed as customers include Verizon – another who last month revealed AWS was its preferred public cloud provider – Snap and Pearson. Chris Jackson, director of cloud platforms at Pearson, said in a statement that the move to Amazon EKS ensured his team ‘built like a startup even though [it was] part of a major enterprise business.’

In some ways, the move could not have come sooner. According to data published by the Cloud Native Computing Foundation (CNCF) in December, Amazon EC2 and ECS continues to be the leading container deployment environment, with 69% of survey respondents citing it ahead of Google GCE/GKE (39%) and Azure (23%). The CNCF, which acts as a guardian for Kubernetes, ‘graduated’ the technology in March. Sarah Conway, CNCF senior director of PR services, said at the time the move signalled Kubernetes was ‘mature and resilient enough to manage containers at scale across any industry in companies of all sizes.’