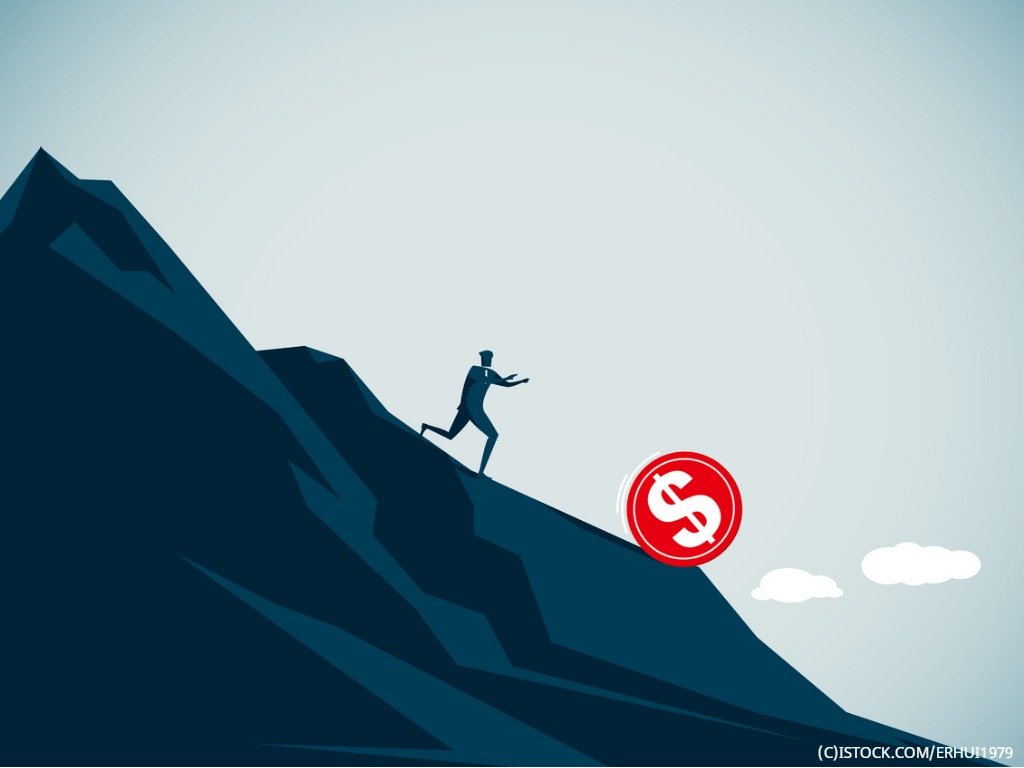 By James Bourne | 4th June 2018 | TechForge Media http://www.cloudcomputing-news.net/
Categories: Infrastructure, Research,
James is editor in chief of TechForge Media, with a passion for how technologies influence business and several Mobile World Congress events under his belt. James has interviewed a variety of leading figures in his career, from former Mafia boss Michael Franzese, to Steve Wozniak, and Jean Michel Jarre. James can be found tweeting at @James_T_Bourne.

How do you balance your cloud and on-premises budget – and how do you get the most out of it? It has long been a problem for organisations once they decide they want to move their systems to the cloud – and according to new research from SoftwareONE, companies continue to suffer from high costs and low visibility.

The study, which polled 300 C-level and IT decision makers in North America, had some interesting data points alongside some less surprising results. More than half (53%) of those polled said they were looking at a hybrid approach to IT – a stat for the latter category. Yet a similar number (45%) said they were either increasing or maintaining their on-prem investments in the coming year.

The problem is naturally built around cost and management. Even organisational budgets have discrepancies depending on who you talk to. On average, according to respondents, IT perceives its annual budget at $5.05 million, while the C suite sees it at $6.3m. What’s more, C-level sees 43% of their perceived budget going onto cloud services this year, where IT sees it more towards a third.

On the management side, 42% of firms polled said they rely on external, third party software to manage cloud deployments. A quarter (26%) believe cloud pricing models were more complex than on-prem equivalents.

A hybrid approach is therefore here to stay, with a four-phase application plan – retire, retain, re-host and re-platform – advocated. To avoid major cost headaches, the report argues that a fine grain approach to the architecture of applications is required – examining ‘how all aspects of the cloud can be used to finely engineer the on-premises applications to realise the maximum benefits.’

Regular industry watchers will be aware that a sub-genre of companies have sprung up with the goal of giving organisations better visibility into their cloud spend. With the most popular cloud providers, such as Amazon Web Services (AWS) and Microsoft Azure, the plentiful resources and tools at their disposal means it can take a lot of expertise to use their products efficiently.

“Challenges remain in migrating high availability applications to the cloud, and hybrid and multi-cloud deployments are only adding to that complexity,” the report concludes. “Organisations succeeding with the cloud are conducting full, purpose-built migrations and relying on third party tools to better manage and fully utilise their investments in cloud.

“Organisations must have a clear vision and strategy for governing, managing and optimising their IT investments – on-premises and in the cloud – especially as they embrace the hybrid cloud,” the report adds. “To fully reap the benefits of the hybrid cloud, organisations must have complete transparency from on-premises to the cloud in order to maximise the value of their IT investments.”

You can find out more and read the report here.