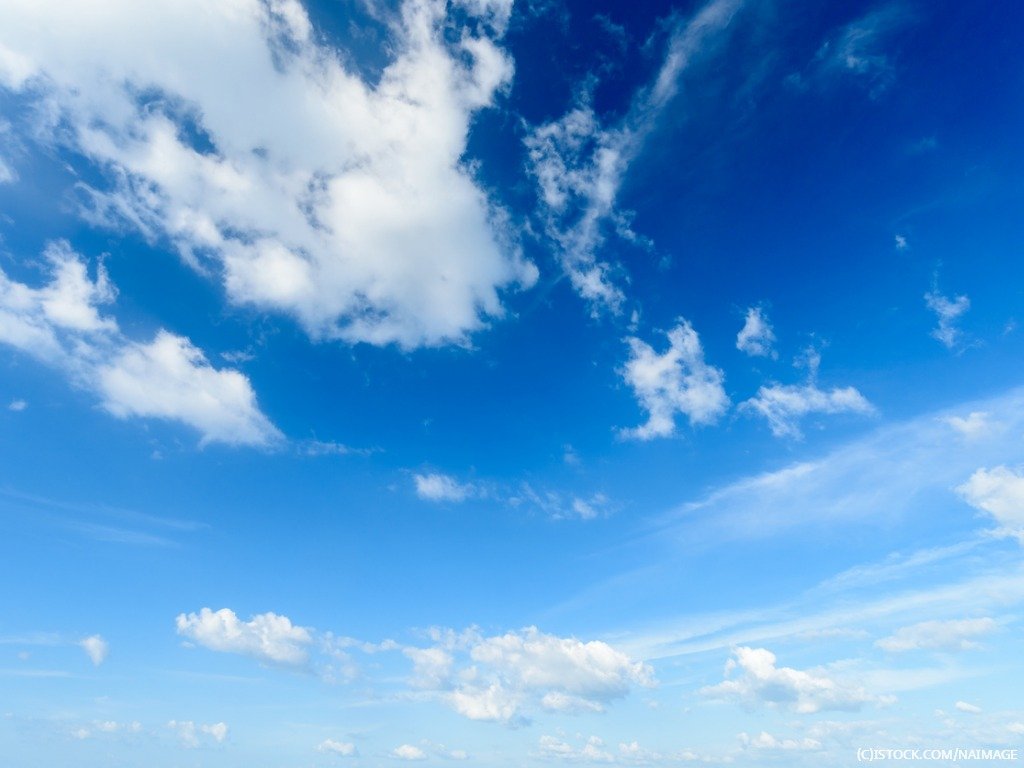 By James Bourne | 30th July 2018 | TechForge Media http://www.cloudcomputing-news.net/
Categories: Data & Analytics, Regulation & Government, Research,
James is editor in chief of TechForge Media, with a passion for how technologies influence business and several Mobile World Congress events under his belt. James has interviewed a variety of leading figures in his career, from former Mafia boss Michael Franzese, to Steve Wozniak, and Jean Michel Jarre. James can be found tweeting at @James_T_Bourne.

Many in the industry have wondered about when the cloud will dissipate – in other words, when the term ceases to be used because of the technology’s ubiquity. Citrix has stuck its head over the parapet – and said that 2025 may signal the death of the buzzword.

At least, that’s the verdict of a quarter of the 750 UK-based IT decision makers polled by Citrix, alongside Censuswide. Of the 26% who believe the term cloud will be obsolete by 2025, more than half (56%) see cloud technology as being so embedded in the enterprise that it will no longer be seen as a separate term. In some instances, such as referring to the likes of Salesforce as a cloud-native app, the report argues the process has already begun.

The research, as is traditional, also explored cloud habits and strategies within organisations. 91% of respondents said they either have a cloud strategy, or plan to put one in place imminently – yet just over a third (37%) said their strategy was aligned to business objectives.

While nine in 10 (89%) of the large organisations polled said cloud was important to their business, three in five (59%) said they still access and manage data on-premises.

It may be a question of semantics primarily, but the research makes a wider point around whether the term ‘cloud’ is due a revamp. As cloud adoption continues – and as this publication has explored, workloads are becoming more complex – a lack of awareness at board level could give an idea of where the situation rests. According to IT decision makers, more than half of middle management within their organisation had a good understanding of cloud, compared with only 39% for the board.

“Most IT budget holders agree that cloud can improve productivity, lower costs, ensure security and optimise performance as part of a digital transformation agenda,” said Darren Fields, Citrix UK and Ireland regional director. “However, there is still more education required to effectively communicate the benefits of cloud services – and there’s still a gap to be bridged between boardrooms and IT decision makers in relation to this.

“Arguably a level of mistrust and misunderstanding still holds back UK businesses – and it is clear a cultural and educational shake-up is needed for cloud and digital transformation to deliver on its potential,” added Fields. “Once this awareness stems from IT to the board and beyond, there should be fewer barriers to hold cloud adoption back.”