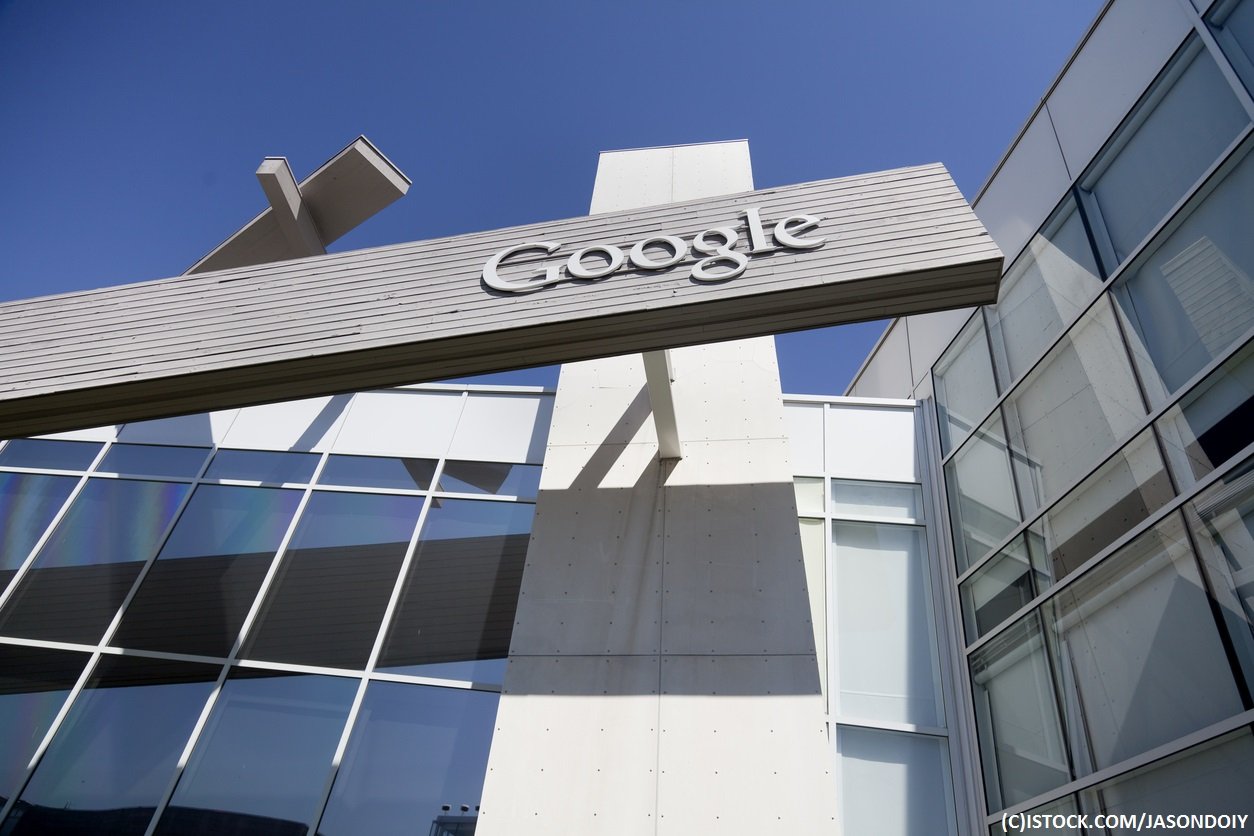 By James Bourne | 24th July 2018 | TechForge Media https://www.cloudcomputing-news.net/
Categories: Blockchain, Google Cloud, Software as a Service,
James has a passion for how technologies influence business and has several Mobile World Congress events under his belt. James has interviewed a variety of leading figures in his career, from former Mafia boss Michael Franzese, to Steve Wozniak, and Jean Michel Jarre. James can be found tweeting at @James_T_Bourne.

Google promised that its cloud deals were becoming larger and more strategic – and the company can now count on Domino’s Pizza, SoundCloud and PwC among its customers after posting solid financials yesterday.

Total revenues across all of Alphabet for the three months ended June 30 were at $32.7 billion (£25bn), an increase of 26% compared with the second quarter of 2017. Google’s revenues are put into several buckets; ‘other’ revenues, of which Google Cloud is a part, was at $4.4bn, a 36% increase on the previous year, and similar to the previous quarter’s analysis.

The company is also putting its money where its mouth is with regards to investment; the largest number of headcount additions in the most recent quarter were in Google’s cloud business, with the firm bolstering its engineering, sales, and marketing teams.

In an earnings call, Google CEO Sundar Pichai elaborated on the company’s cloudy momentum. “It’s a natural extension of our long time strength in computing, data centres and machine learning,” he said, as transcribed by Seeking Alpha. “We have developed these over many years and they power our own services in the cloud and are now helping others.”

Take Kubernetes as an example of that. Back in June, at the Cisco Live US event, Google Cloud CEO Diane Greene took to the stage to explain her company’s partnership with Cisco and how the two firms were combining in making Kubernetes deployments easier for organisations. Naturally, Greene noted how Google was – and remains – a key adopter of the container tool, being the original designer of the technology.

Ruth Porat, Google’s CFO, noted – as Google’s strategy has been – the importance of building out an ecosystem with cloud at the epicentre. “Given the core capabilities that we are building upon, our technical infrastructure, security app, machine learning, analytical tools, our view is that we’re addressing a rapidly growing market with the core pillars that are needed to win,” Porat told analysts.

“What has been the recurring theme that we’ve talked about… is the need to further build out our go-to-market capabilities and ensure that we’ve got the functional requirements that enterprise customers deserve,” Porat added. “So it’s really looking at the scale of the opportunity [and] the pace of investment that can be done effectively and therefore position us well.”

Yet while Google has been making significant strides over the past 12 months, there is still plenty of manoeuvring to be done yet. According to the most recent figures from Synergy Research, Google ranks no higher than third in any region; apart from in APAC where Alibaba is the second biggest player, it remains an AWS, Microsoft and Google 1-2-3 in the key geographies.

This was a fact noted by Pichai responding to an analyst question around an inflection point in the industry. “For sure, I do think there is an inflection point – and that’s why it feels far from [a] zero sum game,” he said, adding that there was a ‘lot of opportunity’ in multi-cloud. “I think all the major players are definitely seeing traction.”

With Google Next kicking off in San Francisco later today, there was a sense of the company keeping some of its cards close to its chest. Yet a couple of news lines have come through.

A blog post from Tariq Shaukat, president of partners and industry platforms, discussed how financial services firms HSBC and PayPal were taking steps with Google’s cloud. Regular readers of this publication may recall that the former made an appearance at Google Next last March – so what’s new? Rather like the recent customer wins AWS has announced, it’s all about machine learning as a differentiator. In the case of HSBC, it’s being used to detect potential fraud; for PayPal, it’s about adding intelligence to customer experiences.

Expect plenty of discussion and use cases on this in the coming two days – as well as blockchain. A session on Tuesday discusses ‘distributed ledger technology partnerships on Google Cloud’, while a partner blog post, under the ‘unveiling new technology integrations with Google Cloud’ banner, mentions DLT solutions, as well as potential integrations with Hyperledger Fabric and Ethereum.

Among Google’s other highlights this quarter were launches in Finland and Switzerland, as well as the acquisition of enterprise cloud migration tool Velostrata.