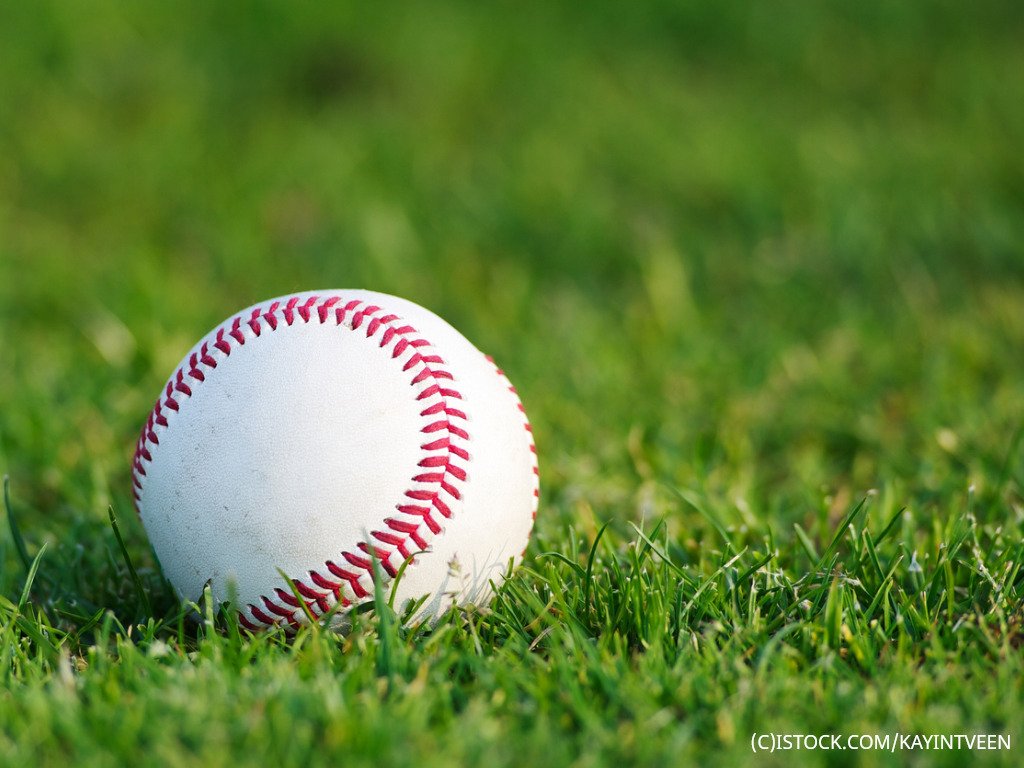 By James Bourne | 18th July 2018 | TechForge Media https://www.cloudcomputing-news.net/
Categories: AWS, Software as a Service,
James has a passion for how technologies influence business and has several Mobile World Congress events under his belt. James has interviewed a variety of leading figures in his career, from former Mafia boss Michael Franzese, to Steve Wozniak, and Jean Michel Jarre. James can be found tweeting at @James_T_Bourne.

Twas the week before earnings, and all in the cloud, vendors announced new customers, and took off the shroud.

MLB already runs various workloads, including its facts and figures base, Statcast, on AWS. The new initiatives aims to improve the experience for armchair fans as well as those in the stadia – the Amazon ML Solutions Lab is being utilised to beef up in-game statistics within broadcasts, including on MLB Network.

The system's success is such that MLB will utilise Amazon SageMaker, the company's product to build, train and deploy machine learning models, to be able to accurately predict the direction of the next pitch crunching statistics on the pitcher, batter and catcher, as well as the game situation.

On a more eyebrow-raising level, MLB also says it will also utilise SageMaker, as well as Amazon Comprehend, the natural language processing service, to "build a language model that would create analysis for live games in the tone and style of iconic announcers to capture that distinct broadcast essence baseball fans know and revere."

"Incorporating machine learning into our systems and practices is a great way to take understanding of the game to a whole new level for our fans and the 30 clubs," said Jason Gaedtke, MLB chief technology officer in a statement. "We chose AWS because of their strength, depth, and proven expertise in delivering machine learning services and are looking forward to working with the Amazon ML Solutions Lab on a number of exciting projects, including detecting and automating key events, as well as creating new opportunities to share never-before-seen metrics."

The baseball arbiter is not the only new or improved customer AWS has announced in recent weeks. 21st Century Fox has expanded its relationship with the company – again with machine learning and data analytics services at the forefront – for the 'vast majority' of its platforms and workloads. The media giant said it had reduced its data centre needs by half and moved more than 30 million assets – or 10 petabytes of data – to Amazon storage.

Earlier this month, Formula 1 selected AWS as its official cloud and machine learning provider, moving the majority of its infrastructure to Amazon from on-prem data centres, while earlier this week Walmart and Microsoft announced a major five year tie-up collaborating on moving hundreds of existing applications to cloud-native architectures.

This time next week all the major players will have reported their latest quarterly earnings. Watch this space for more – but for the time being the position is still one of dominance for AWS. With high levels of capex shoring them up, the growth of the hyperscalers continues, with Synergy Research describing the growth of the last two quarters as 'quite exceptional'.

With a steady stream of high value customers continuing to filter through, the next week's reports should be fascinating to explore.