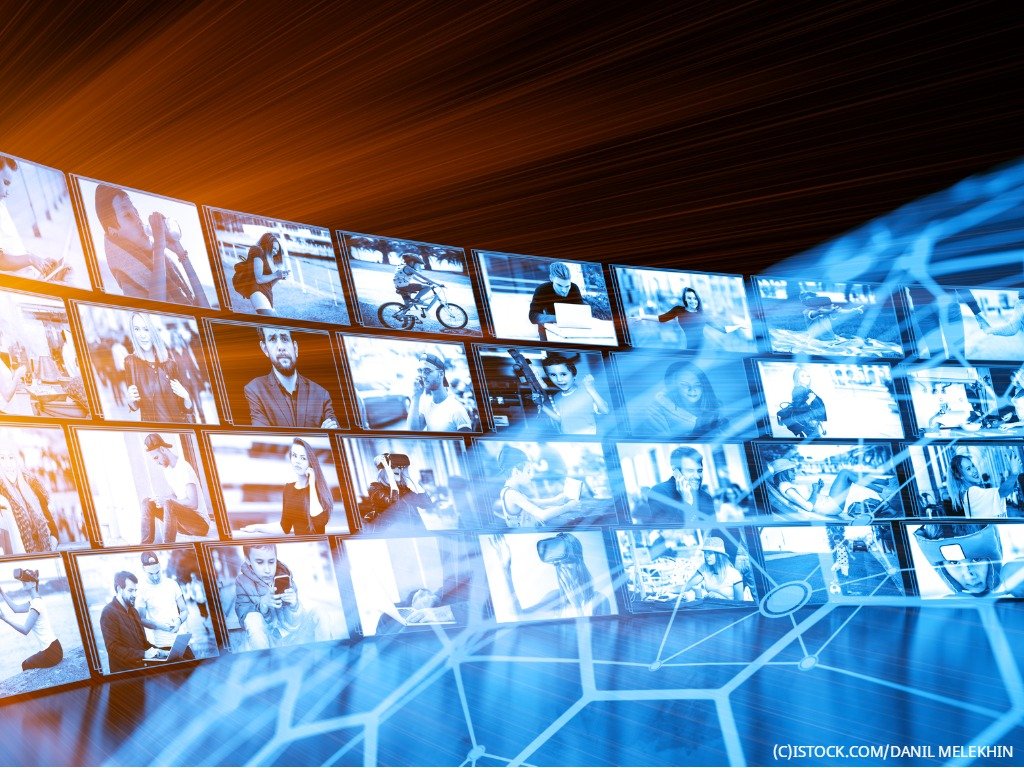 By James Bourne | 17th January 2018 | TechForge Media http://www.cloudcomputing-news.net/
Categories: Infrastructure, Platforms, Research,
James is editor in chief of TechForge Media, with a passion for how technologies influence business and several Mobile World Congress events under his belt. James has interviewed a variety of leading figures in his career, from former Mafia boss Michael Franzese, to Steve Wozniak, and Jean Michel Jarre. James can be found tweeting at @James_T_Bourne.

A new study from Amdocs has found that a select number of communications and media providers are rapidly adopting cloud-native technologies, giving them first mover advantage and greater opportunities for innovation.

The study, which was conducted by Analysys Mason, argues that the majority of service providers are moving slowly, hindered by legacy technology and culture. For those who are taking the plunge, the primary reason for moving to cloud-native and DevOps technologies is through greater business agility and innovation – cited by 82% of respondents – rather than cost optimisation (36%).

According to the research, more than 80% of digital, BSS and OSS systems reside on physical or virtualised data centres. By 2022, this is expected to turn on its head, with over 90% of systems being run on cloud infrastructure, more than two thirds of which will be on hybrid cloud.

Different areas have different priorities. 82% of respondents either already have, or are proactively working on, a roadmap to evolve their digital, BSS and OSS systems to be cloud-native. Almost two thirds (64%) say microservices architecture will be a requirement for new systems within two years, while only 46% currently use DevOps in limited areas of their IT environments today.

The report asserts that companies at the forefront of this revolution are Netflix, Amazon and Spotify. Indeed, this publication has covered on multiple occasions how Netflix has used Amazon Web Services (AWS) for a wide variety of use cases; a piece from August argues why Netflix is ‘the ideal blueprint for cloud-native computing.’

As the report puts it: “Web-scale companies all deploy their business platforms on virtualised data centre infrastructures that have the advantage [of] inherent lower cost and automatic scaling and reliability features. Some are using private clouds, while others use public clouds. Without software that is designed for the cloud (not just ‘cloud-ready’), it is difficult for web-scale companies to achieve the required reliability, however.”

“Communications and media providers are following the initial lead of web-scale software companies such as Amazon and Netflix in adopting cloud computing, DevOps practices, and cloud-native software architecture,” said Dr. Mark H Mortensen, Analysys Mason research director of digital transformation. “What we see from the survey is that this is mostly being driven by the need to boost agility and innovation.

“Even though full transition is almost a decade away, those providers who can bring these technologies into their everyday operations quickly will secure the strongest competitive advantages,” Mortensen added.