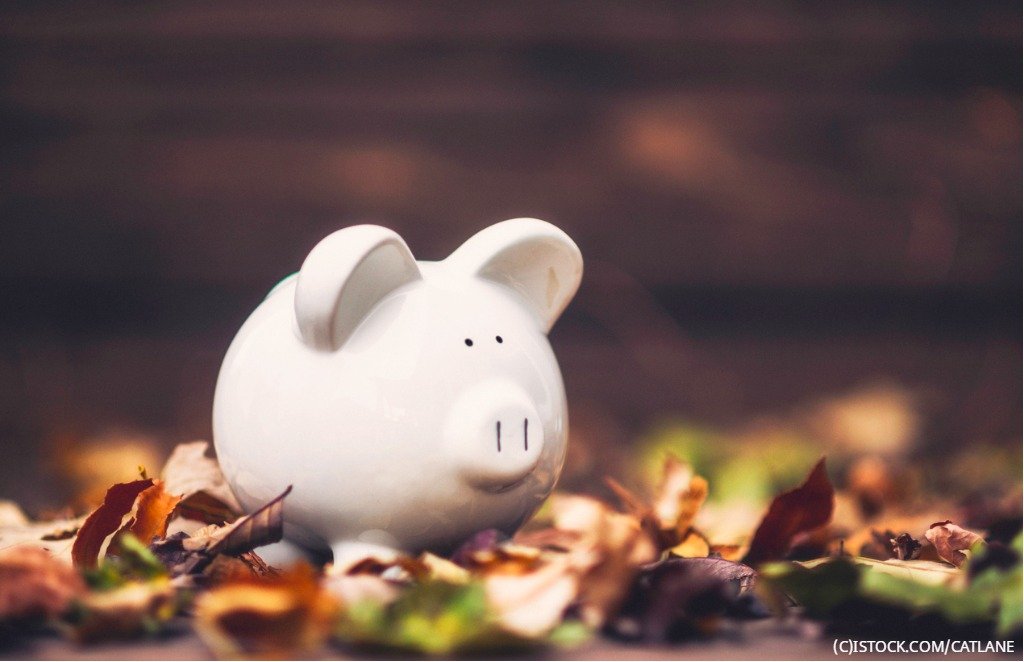 By James Bourne | 10th January 2018 | TechForge Media http://www.cloudcomputing-news.net/
Categories: Research,
James is editor in chief of TechForge Media, with a passion for how technologies influence business and several Mobile World Congress events under his belt. James has interviewed a variety of leading figures in his career, from former Mafia boss Michael Franzese, to Steve Wozniak, and Jean Michel Jarre. James can be found tweeting at @James_T_Bourne.

A new report from the Cloud Industry Forum (CIF) and Ensono argues that while the vast majority of organisations are undertaking digital transformation initiatives – led by various members of the C-suite – KPIs are not aligning with objectives.

The study, conducted by Vanson Bourne, polled 200 IT and business decision makers in the UK, finding the usual disparity between IT and business. For instance, 22% on respondents on the biz side said they believed their organisation had completed its digital transformation initiative, compared with only 10% for IT.

Saving costs was considered the primary driver for digital transformation, cited by 72% on the IT side and 68% on business – yet many of the metrics which organisations look to measure the success of their initiatives do not focus on cost-saving. 53% on the biz side said they used costs as a metric, but other areas such as customer satisfaction (52%), profitability (49%) and customer retention (45%) are also highly cited.

“Digital transformation is fundamentally about business transformation. It is about seeing change – facilitated by technology and hybrid IT – as a revenue generator rather than a cost reduction function,” said Simon Ratcliffe, principal consultant at Ensono.

“Primarily, it needs to be seen as an opportunity for growth – growth though innovation and the delivery of the best service, product and experience to customers and through finding new and quicker routes to market,” Ratcliffe added. “The focus on cost savings is outdated and will negate transformation efforts, limiting its scope and impact.

“This could ultimately have longer-term implications for the business in the digital era.”

The blurred lines between IT and business makes for an interesting case in point. Earlier this week, a report from Interoute – focusing on respondents from the IT side – found that more than half of IT leaders in the UK were struggling to secure boardroom approval for digital transformation objectives.