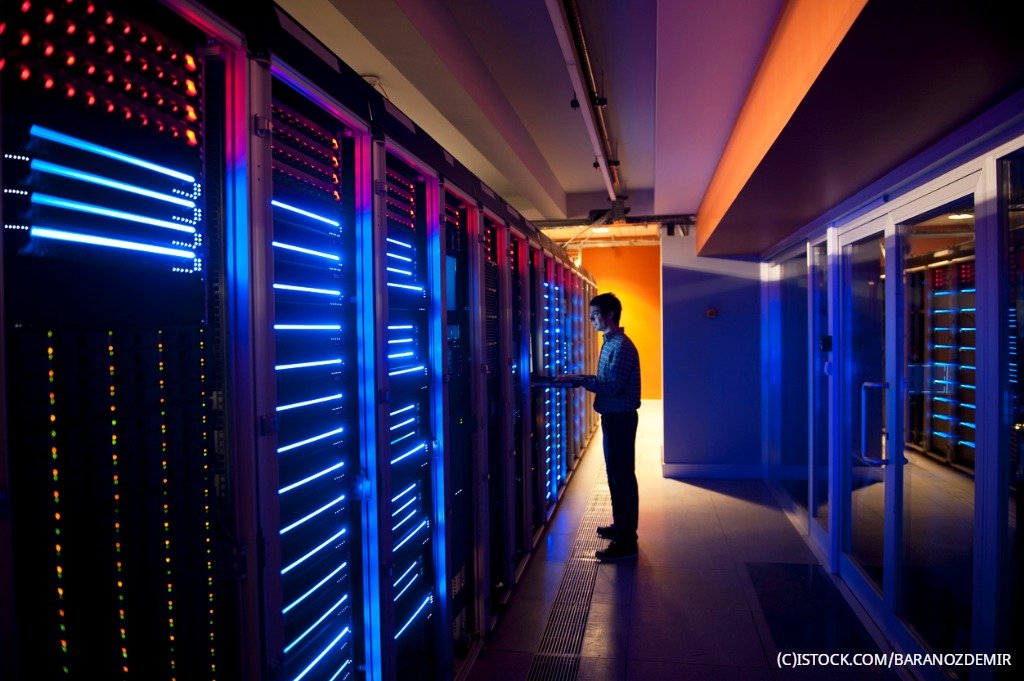 By James Bourne | 3rd January 2018 | TechForge Media http://www.cloudcomputing-news.net/
Categories: Data Centres,
James is editor in chief of TechForge Media, with a passion for how technologies influence business and several Mobile World Congress events under his belt. James has interviewed a variety of leading figures in his career, from former Mafia boss Michael Franzese, to Steve Wozniak, and Jean Michel Jarre. James can be found tweeting at @James_T_Bourne.

The appetite for data centre deals in 2017 increased dramatically, with 48 transactions at $20 billion overall, according to Synergy Research.

Not surprisingly, Equinix is, alongside Digital Realty, the largest investor in the space. A deal which ran into this year having been announced in December 2016 was the buying of 29 data centres from Verizon for $3.6 billion. Excluding Metronode, between 2015 and 2017 Equinix and Digital Realty have made acquisitions totalling $19 billion between them, with the former focusing on a global strategy and the latter concentrating on the US and Europe.

Digital Realty spent the most on one deal in 2017, its $7.6bn acquisition of DuPont Fabros. In comparison, the largest acquisition in 2015 and 2016 was Equinix buying TelecityGroup for $3.8bn.

John Dinsdale, research director and a chief analyst at Synergy Research, said the shift was being driven by enterprises giving less priority to owning data centre assets – the Verizon case being a good example – and more priority to improving their IT capabilities.

“That shift is driving huge growth in outsourcing, whether it is via cloud services, or use of colocation facilities, or sale and leaseback of data centres,” said Dinsdale, adding: “The dramatic growth of cloud providers is also driving changes in the data centre industry, as data centre operators strive to help them rapidly increase scale and global footprint.

“We expect to see much more data centre M&A over the next five years.”