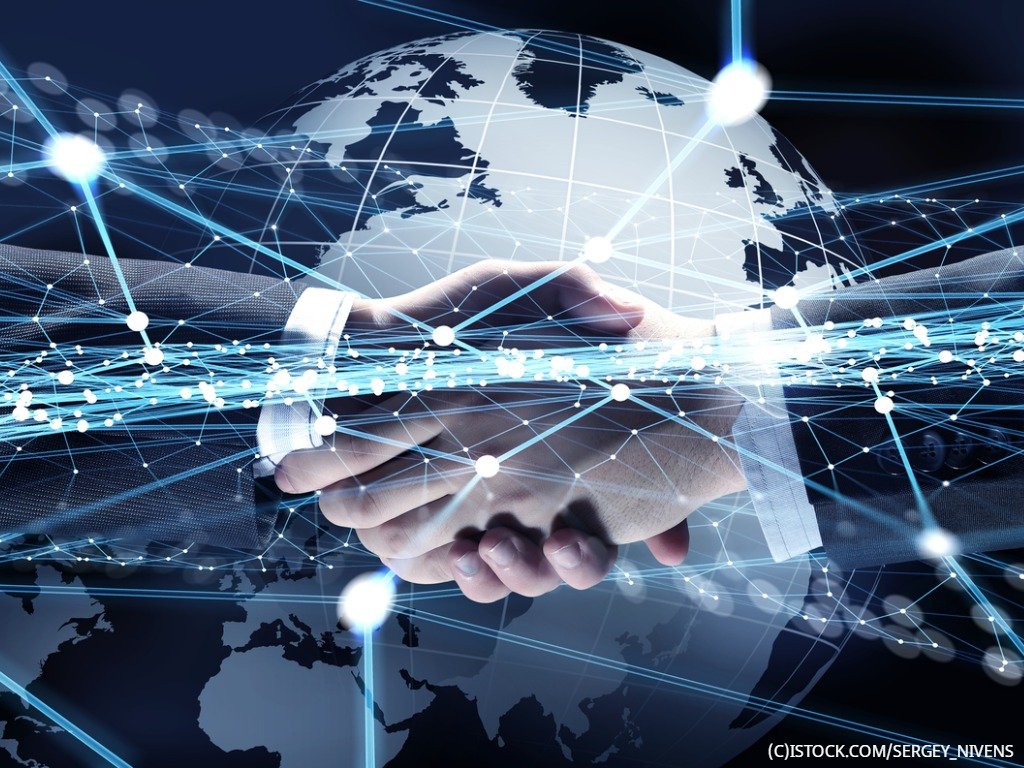 By James Bourne | 23rd February 2018 | TechForge Media https://www.cloudcomputing-news.net/
Categories: Platforms,
James has a passion for how technologies influence business and has several Mobile World Congress events under his belt. James has interviewed a variety of leading figures in his career, from former Mafia boss Michael Franzese, to Steve Wozniak, and Jean Michel Jarre. James can be found tweeting at @James_T_Bourne.

More companies are leveraging the power of APIs, but only a small minority has found a sustainable way to create and manage them.

That’s the key finding from API platform provider Jitterbit in its latest report. The study, titled ‘2018 State of API Integration’, found that of 450 companies surveyed, two in five (40%) had created APIs to expose internal data ‘as a service’ to both internal departments and external partners. More than half (57%) added that competitors in their industry were also utilising APIs in their business.

What’s more, more than two thirds (67%) say they are experiencing increased return on investment from exposing existing systems through APIs. Half of respondents said they were getting ideas to market faster, while attracting new partners, cited by 46% of those polled, and new revenue channels (42%) also popular.

The problem for organisations arises, however, with how they are coming together. The vast majority of companies polled admit they rely on developers for API creation and management. 60% say their developers do it on-site, 23% said they create APIs managed with AP-M tools, while 7% outsource it.

Alongside this, the research took steps to assess what cloud environments organisations had. An overwhelming 85% of respondents said they ran CRM applications in the cloud, well ahead of support and field service (47%), marketing (43%), and BI/analytics (32%). Around three quarters (74%) of those polled said they have at least three cloud systems deployed, with 11% saying they have more than 16 on the go.

Respondents were also asked how they connected and automated processes between their on-prem and cloud systems. One in three said they used cloud-based integration solutions, while 41% still opt for hand-coded or manual entry and 15% said they had no strategy at all. The report notes the disparity. “With the growing need to connect new cloud systems to existing technology investments, including those on-premise, only a third of companies surveyed appear to be positioned for success with their stack,” the report explains.

“These companies have a competitive advantage, though there is ample opportunity for those that shift their 2018 priorities.”

In terms of the API sustainability problem, however, the report recommends that using integration platform as a service (iPaaS) or similar – as 10% of companies polled already do – is key. “In their rush to leverage modern connected technologies, many companies are falling back on traditional methods for deploying and managing this technology,” the report concludes.

“With a heavy burden already placed on IT and developers, businesses are putting potential gains at risk by leaning on these same teams to develop, deploy and manage so many disparate systems.”