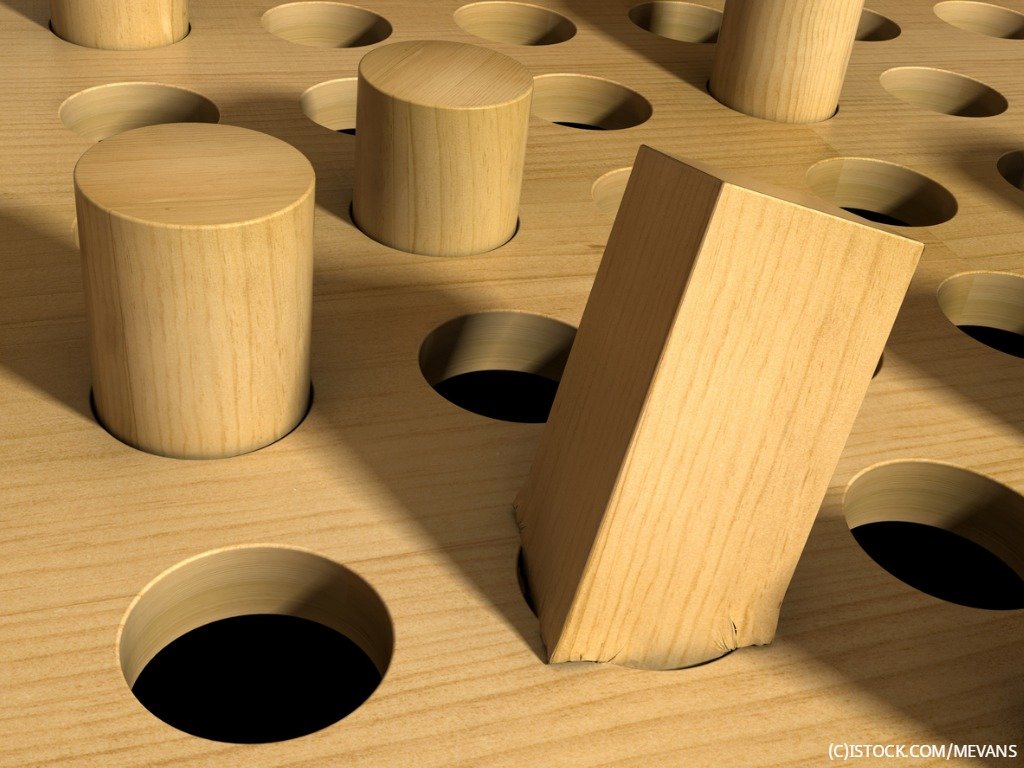 By now, the benefits of public cloud are well known. Better performance, lower costs, agility and greater flexibility are all key motivators to enable digital transformation. With these benefits in mind, it’s understandable why an organisation might choose to consolidate its data centres and move all of its applications to the cloud, so what is still holding some of them back? Often we hear about cost and security considerations, but within businesses that run bespoke mission-critical apps, the IT team will more than likely want to be running apps in the public cloud, but are unable to do so – here’s why.

If you scratch beneath the surface, as you check into a hotel, collect a hire car, even the largest public and private organisations you’ll find apps running on legacy operating systems, such as Windows XP and Server 2003. The issue this poses is that they simply won’t run on operating systems supported by Azure, AWS and Citrix Cloud, leaving organisations stuck, or with a hefty price tag to re-code their existing software.

The even bleaker reality is that many organisations have so many competing priorities that they do not have the time, money, and in some cases the capability, to rewrite their applications. Applications that were either heavily customised off-the-shelf applications, or were bespoke applications developed to meet their needs entirely, which explains why the people, expertise or media are no longer available.

Outdated OS’ cause IT teams headaches for a number of reasons. Often defined by very specific functionality and hard coded dependencies, organisations are often reliant on apps created on old systems for mission-critical business processes. This is particularly relevant to companies in highly specialised and regulated industries, such as healthcare, manufacturing or utilities. This proves difficult because once the operating system they are designed for reaches its end of life, they are no longer supported by security patches and are more greatly susceptible to threats.

Even more problematic still is the fact that few public cloud services currently make it straightforward to transfer legacy apps. If the cloud provider doesn’t support the OS that your app was developed for, it simply won’t be supported. So, with this in mind, how can businesses move their applications to the cloud and enjoy its benefits?

A new lease of life

Compatibility container software can circumvent this problem using application virtualisation technology to run the application on a modern platform. Once in a container, organisations can migrate from an on-prem data centre to public cloud, the hybrid cloud, and even between clouds to avoid vendor lock in – all without making changes to the app’s architecture.

Compatibility containers control the packaging, and provide the required redirection, isolation and compatibility for the apps into the external cloud service. Through this process, the application is abstracted from the underlying operating system, preparing it for Windows-as-a-service; where Windows is updated every 6 months.

What this means for IT teams that have previously had their hands tied over a move to the public cloud is that now they have a cost-effective way to get there, as well as keep their critical apps up and running – not just now but for the future. The pace of technology is continually increasing, and organisations need a way to get ahead of the adoption curve, and this is only possible if they invest in evergreen capabilities.