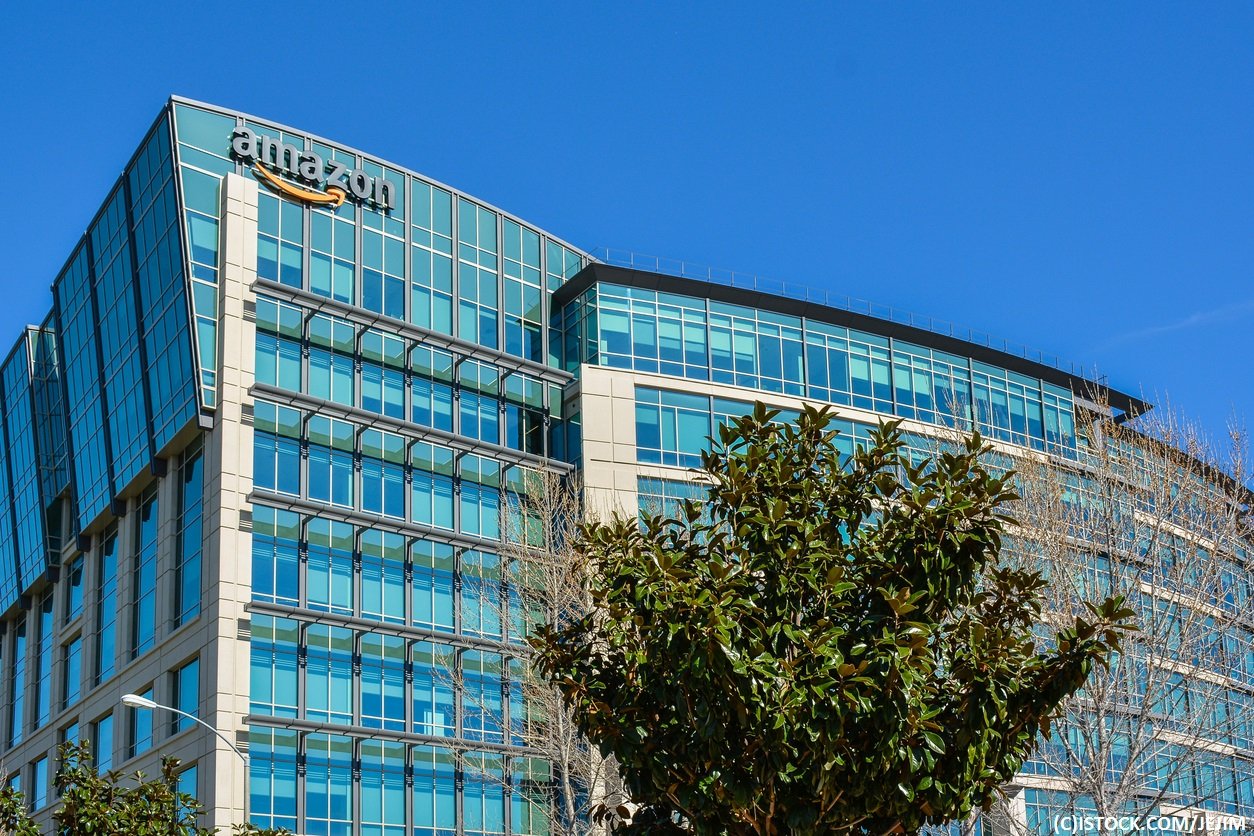 By James Bourne | 2nd February 2018 | TechForge Media http://www.cloudcomputing-news.net/
Categories: AWS,
James is editor in chief of TechForge Media, with a passion for how technologies influence business and several Mobile World Congress events under his belt. James has interviewed a variety of leading figures in his career, from former Mafia boss Michael Franzese, to Steve Wozniak, and Jean Michel Jarre. James can be found tweeting at @James_T_Bourne.

Amazon Web Services (AWS) has surpassed $5 billion (£3.6bn) in revenues for the most recent quarter, representing an almost 45% increase year over year and a $20 billion run rate.

The company’s latest financial results show revenues of $60.5bn across the company in the fourth quarter, with particular focus on Alexa. CEO Jeff Bezos said in a statement that “we don’t see positive surprises of this magnitude very often – expect us to double down.”

In the company’s highlights section, AWS was mentioned a total of 52 times. Service and feature releases fell just short of 500; the 497 that were released took the year’s total up to 1,430. To put that into perspective, the quarter’s total was more than three times the releases launched by AWS in the whole of 2012.

Brian Olsavsky, Amazon chief financial officer, told analysts that the $20bn run rate for AWS was up from $18bn the previous quarter. “We’re very happy with the performance in the AWS business,” he said.

As it is the first release since re:Invent back in November, product launches featured significantly in the highlights. These included SageMaker, a service aimed at helping developers build, train and deploy machine learning models, as well as products on the artificial intelligence side, including translation and transcription tools.

Of particular interest as well were the heavy-hitting customers the company has secured in the quarter. Some of these, such as Expedia going all-in, and The Walt Disney Company selecting AWS as its preferred public cloud infrastructure provider, were announced at re:Invent back in November. Another, Synamtec, was announced in the week leading up to the event, while others included Dow Jones, Experian and Ubisoft, who ‘kicked off major new moves’ to AWS in the quarter.

So what does this mean when compared to other players in the market? Microsoft issued financials yesterday, with its ‘intelligent cloud’ bucket, focusing predominantly on Azure and server products, fetching $7.8bn for the quarter at an increase of 15% year over year. Google CEO Sundar Pichai said that Google Cloud was a $1bn per quarter business and that it was in the company’s opinion ‘the fastest growing major public cloud provider in the world.’

According to Synergy Research, a long-time tracker of the cloud infrastructure players, four of the five largest vendors have gained market share over the last four quarters. The only outlier is IBM, which maintains third place behind AWS and Microsoft, and ahead of Google and Alibaba.

“As demand for cloud services blossoms, the leading cloud providers all have things to be pleased about and they are setting a fierce pace that most chasing companies cannot match,” said John Dinsdale, a chief analyst and research director at Synergy. “Smaller companies can still do well by focusing on specific applications, industry verticals or geographies, but overall this is a game that can only be played by companies with big ambitions, big wallets and a determined corporate focus.”

You can read the full Amazon statement here.