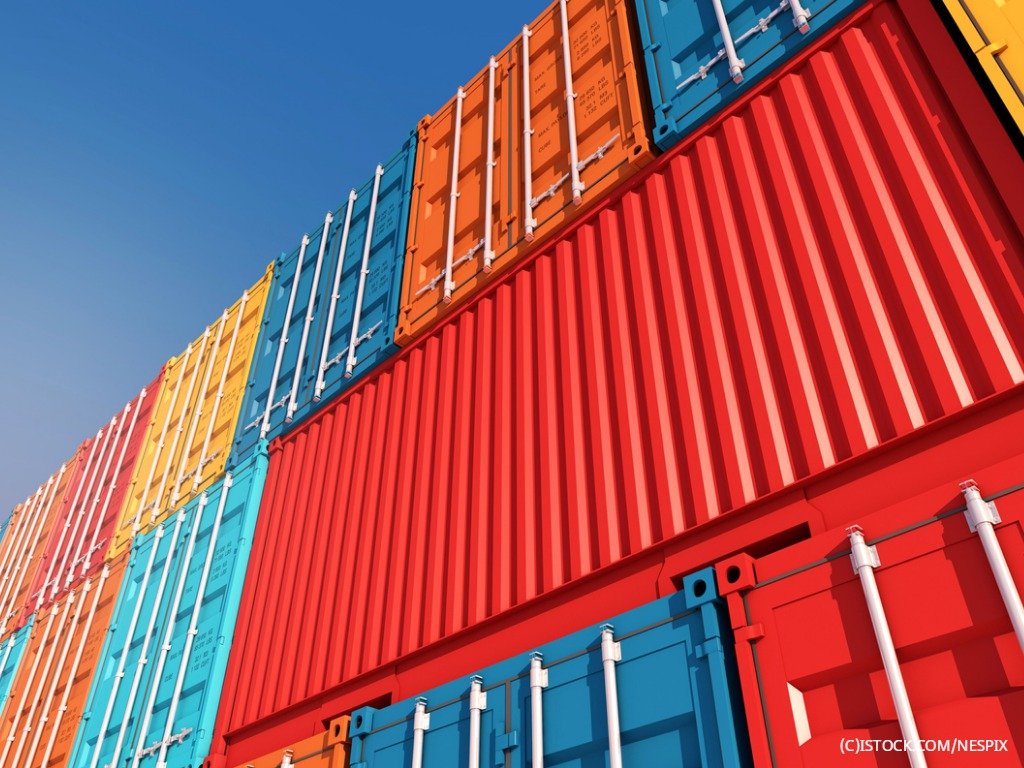 By James Bourne | 5th December 2018 | TechForge Media http://www.cloudcomputing-news.net/
Categories: Containers, Data & Analytics, Platforms,
James is editor in chief of TechForge Media, with a passion for how technologies influence business and several Mobile World Congress events under his belt. James has interviewed a variety of leading figures in his career, from former Mafia boss Michael Franzese, to Steve Wozniak, and Jean Michel Jarre. James can be found tweeting at @James_T_Bourne.

Docker has its DockerCon event in Barcelona this week while Microsoft is running its online Connect() conference – and the two have combined on a new product which aims to help empower developers working in container environments.

The product, known as Cloud Native Application Bundles (CNAB), is an open source specification for packaging and running distributed applications, enable a single all-in-one packaging format, across any combination of environments.

As containerisation came to pass, the theory of a truly distributed application – one which can run on multiple computers at the same time, whether on servers or in the cloud – was edging closer. Yet, as is always the way when technologies mature, there are bumps in the road, with the rise of Kubernetes meaning this vision took a step back. Microsoft and Docker are here trying to steer the ship back in the right direction; think of it as a container for containers.

“By design, it is cloud agnostic,” wrote Matt Butcher, Microsoft principal engineer, in a blog post explaining the move. “It works with everything from Azure to on-prem OpenStack, from Kubernetes to Swarm, and from Ansible to Terraform. It can execute on a workstation, a public cloud, an air-gapped network, or a constrained IoT environment. And it is flexible enough to accommodate an array of platform needs, from customer-facing marketplaces to internal build pipelines.”

Patrick Chanezon, chief developer advocate at Docker, put it in similar terms. “As more organisations pursue cloud-native applications and infrastructures for creating modern software environments, it has become clear that there is no single solution in the market for defining and packaging these multi-service, multi-format distributed applications,” Chanezon wrote. “Real-world applications can now span on-premises infrastructure and cloud-based services. Each of these need to be managed separately.”

For Docker, this makes for an interesting development considering the various avenues its competitors recently gone down. Heptio’s acquisition by VMware and Red Hat being bought by IBM have led some to consider whether Docker has missed the boat. At the very end of last year, Chris Short, product marketing manager at Ansible, wrote a personal blog arguing that 2017 would be seen as ‘the year Docker, a great piece of software, was completely ruined by bad business practices leading to its end in 2018.’

Perhaps this collaborative aspect is its future? “At the heart of great developer innovation is community, and that’s why open source is to important,” added Scott Guthrie, EVP of Microsoft’s cloud and enterprise group. “We’re committed to empowering developers at every stage of the development lifecycle – from ideation to collaboration to deployment.

“Our announcements are not only about open-sourcing more of our own products for community collaboration and contribution, but how we are also actively investing in collaborating on initiatives with others.”

You can take a look at the draft specification for CNAB here.