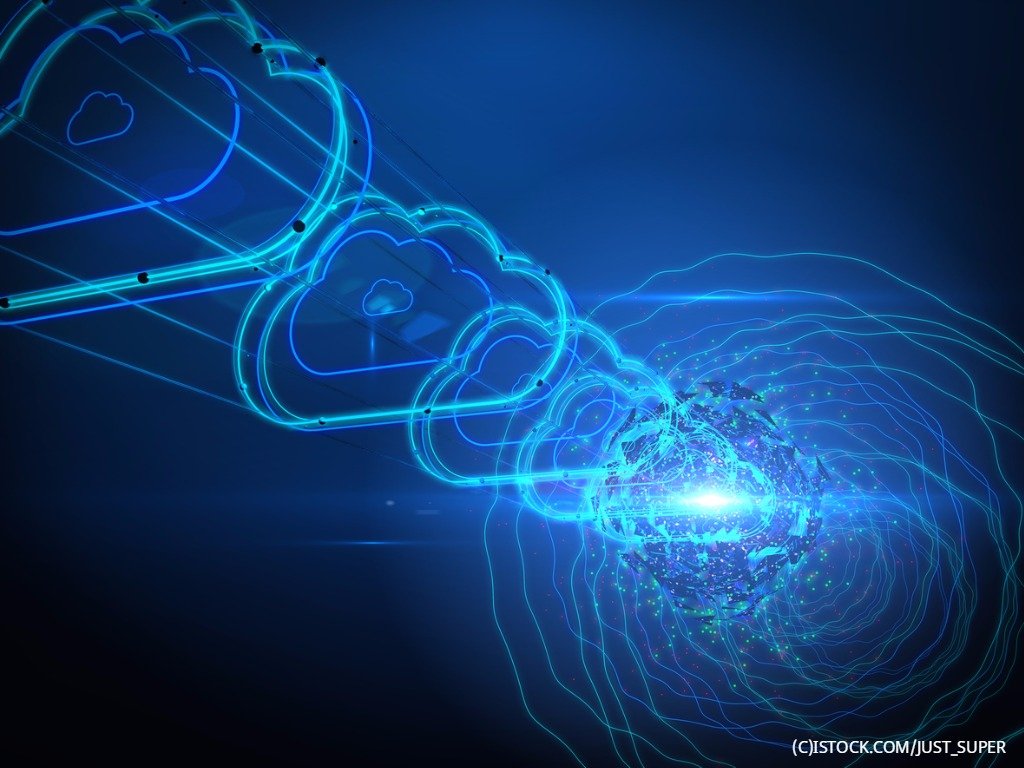 By James Bourne | 30th August 2018 | TechForge Media http://www.cloudcomputing-news.net/
Categories: Infrastructure, Research, Software as a Service,
James is editor in chief of TechForge Media, with a passion for how technologies influence business and several Mobile World Congress events under his belt. James has interviewed a variety of leading figures in his career, from former Mafia boss Michael Franzese, to Steve Wozniak, and Jean Michel Jarre. James can be found tweeting at @James_T_Bourne.

One in five global companies has implemented an initial software-defined wide area networking (SD-WAN) project, while many more are at the proof of concept stage.

This is according to survey results from Teneo, an ‘as a service’ technology provider. The study, conducted alongside Sapio Research and which polled 200 senior IT and networking managers in the US and UK, found that increasing pressure on company resources and budgets is making companies examine the potential of SD-WAN, with increasing network complexity also cited.

More than a third of organisations’ IT budget is spent with upkeep tasks, according to the report, with another third adding they were using ‘as a service’ models to keep on top of maintenance. What’s more, companies are ‘shrewdly blending connectivity options’ to help beef up their network performance, with 38% of respondents wanting more MPLS, 22% wanting more Internet connectivity, and 20% wanting Internet and MPLS combined.

“Many firms are clearly putting a toe in the water on SD-WAN, or doing a proof of concept, but it’s still very hard to say when this test phase will start to translate into enterprise-level implementations,” added Sollars. “In many ways, the broad range of choice that SD-WAN brings is what’s causing companies to hesitate over their decisions.”

According to a study from IDC earlier this month, the overall SD-WAN infrastructure market will be worth $4.5 billion by 2022, describing it as ‘one of the fastest industry transformations seen in years.’