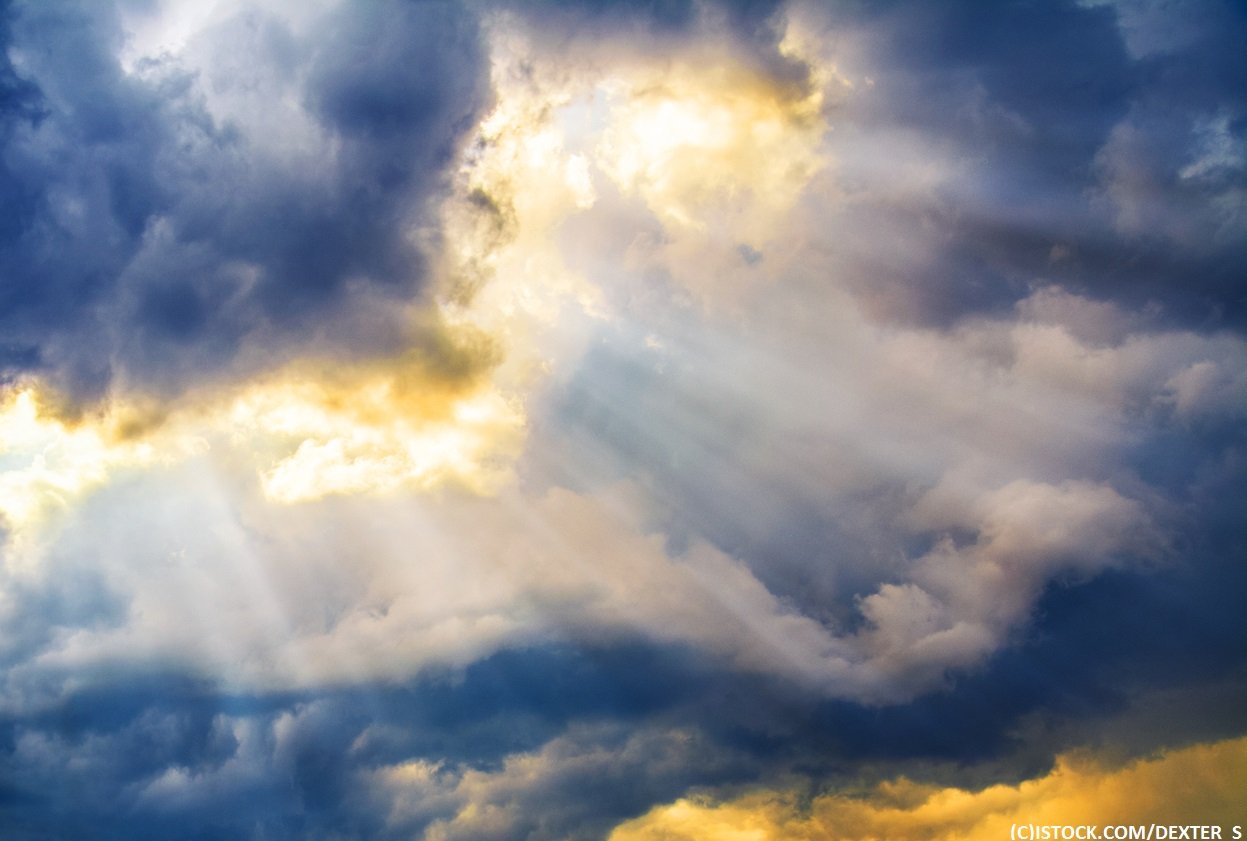 By James Bourne | 2nd August 2018 | TechForge Media http://www.cloudcomputing-news.net/
Categories: Infrastructure, Infrastructure as a Service, Public Cloud, Research,
James is editor in chief of TechForge Media, with a passion for how technologies influence business and several Mobile World Congress events under his belt. James has interviewed a variety of leading figures in his career, from former Mafia boss Michael Franzese, to Steve Wozniak, and Jean Michel Jarre. James can be found tweeting at @James_T_Bourne.

The global infrastructure as a service (IaaS) public cloud services market grew by almost 30% in 2017 to total $23.5 billion (£18bn) according to the latest figures from Gartner – with Amazon Web Services (AWS) securing more than half of the global market.

The figures, which appear in the analyst firm’s latest market share analysis, put Amazon Web Services (AWS) well in clear at the top of the tree with Microsoft a clear second place. No surprises there – yet Alibaba takes third place with 4.6% of global market share, ahead of Google and IBM.

With 51.8% of the total market, AWS remains supremely dominant in the eyes of Gartner, clocking up revenues of $12.2bn in the process in 2017. Microsoft, at 13.3% share and $3.1bn, pales into second. Yet Gartner argues Amazon did lose market share from 2016, where it held 53.7% of the market albeit with merely $9.8bn in revenues. Alibaba broke the billion-dollar revenue barrier in 2017 – therefore representing a reasonable return on investment from 2015 when the parent company invested $1bn to expand the international presence of its cloud computing arm.

This is not quite the way Synergy Research sees the market. As Synergy posits, Alibaba is currently fourth in the market, behind Google and ahead of IBM, with AWS top on all geographies and Microsoft second, aside from APAC where Alibaba takes the silver medal.

Yet either way, the most recent financial reports from the hyperscalers shows a market which continues to side in their favour long after many felt it had become saturated. “The top four providers have strong IaaS offerings and saw healthy growth as IaaS adoption is being fully embraced by mainstream organisations and as cloud availability expands into new regions and countries,” said Sid Nag, research director at Gartner.

“Cloud-directed IT spending now constitutes more than 20% of the total IT budget for organisations using cloud,” added Nag. “Many of these organisations are now using cloud to support production environments and business-critical operations.”