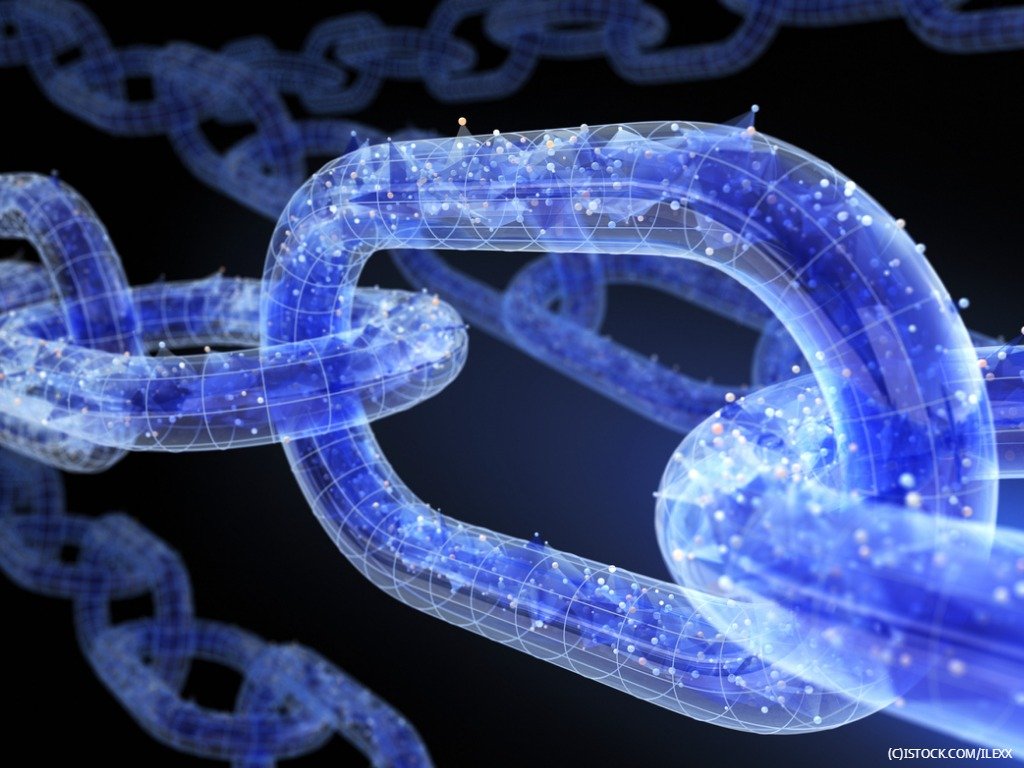 By James Bourne | 26th April 2018 | TechForge Media https://www.cloudcomputing-news.net/
Categories: AWS, Blockchain, Data & Analytics, Infrastructure,
James has a passion for how technologies influence business and has several Mobile World Congress events under his belt. James has interviewed a variety of leading figures in his career, from former Mafia boss Michael Franzese, to Steve Wozniak, and Jean Michel Jarre. James can be found tweeting at @James_T_Bourne.

It turns out Amazon Web Services (AWS) may have been throwing us all a bit of a curveball with regards to blockchain. The cloud infrastructure giant has announced the launch of AWS Blockchain Templates – having previously said the technology wasn’t in the company’s plans.

Back in November, at AWS re:Invent in Las Vegas, the company’s dozens of announcements focused predominantly on how machine learning (ML) was going to transform user experiences, with the launch of SageMaker – a service which helps developers train and build ML models – as well as transcription and translation services among others.

At the time, Andy Jassy, AWS chief executive, told the audience: “If you think about the history of AWS, we don’t built technology because we think the technology is cool. The only reason we build that technology is to solve problems for you.” At a later press conference, Jassy reiterated the first statement, adding that while he thought many distributed ledgers had limited capabilities, the company was ‘intrigued’ by what its customers would do there.

Just under six months on, AWS is helping give customers a push in that direction. AWS Blockchain Templates aims to let users launch either an Ethereum or Hyperledger Fabric network in a matter of minutes.

Jeff Barr, AWS evangelist, summed up the company’s position in a blog post announcing the launch. “Some of the people that I talk to see blockchains as the foundation of a new monetary system and a way to facilitate international payments. Others see blockchains as a distributed ledger and immutable data source that can be applied to logistics, supply chain, land registration, crowdfunding, and other use cases,” Barr wrote. “Either way, it is clear that there are a lot of intriguing possibilities and we are working to help our customers use this technology more effectively.”

The offering is aimed at smaller businesses with minimal resources for building their own applications, and allows AWS to compete directly with other players in blockchain as a service (BaaS), including IBM and Oracle. The former, in particular, has made its focus particularly clear as a leader in emerging technologies; at IBM Think, according to CCS Insight’s Nick McQuire, blockchain got just as much coverage as artificial intelligence, cloud and quantum computing.

Perhaps Amazon was just a little more subtle in its intentions. As reported by ETH News in November, the company quietly registered three new domain names; amazoncryptocurrencies.com, amazoncryptocurrency.com, and amazonethereum.com. None of these sites are accessible as of publication time.

Elsewhere, AWS announced the general availability of AWS IoT Analytics, a managed service which aims to ‘empower customers to uncover insights that lead to more accurate decisions for their IoT and machine learning applications’, in the company’s words.