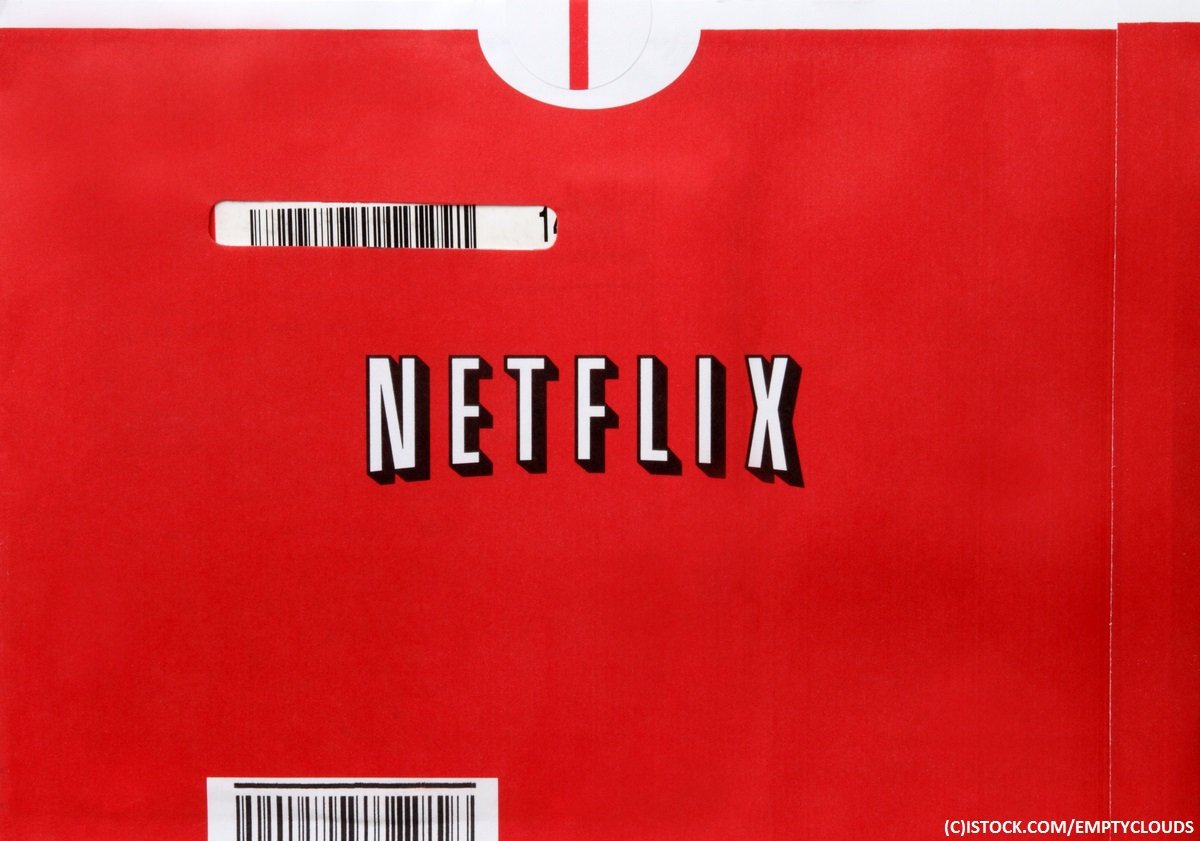 By James Bourne | 23rd April 2018 | TechForge Media http://www.cloudcomputing-news.net/
Categories: AWS, Containers, Google Cloud, Infrastructure, Platforms,
James is editor in chief of TechForge Media, with a passion for how technologies influence business and several Mobile World Congress events under his belt. James has interviewed a variety of leading figures in his career, from former Mafia boss Michael Franzese, to Steve Wozniak, and Jean Michel Jarre. James can be found tweeting at @James_T_Bourne.

Updated 1700 BST: Netflix has always been considered the poster child of Amazon Web Services (AWS) deployment – but the streaming and entertainment giant is utilising Google Cloud for certain workloads.

According to a report from The Information (paywall), citing sources close to the company, Netflix is using Google’s cloud for several functions, from disaster recovery to artificial intelligence.

The report adds that ‘by working with other cloud providers, Netflix risks causing friction to its decade-long relationship with AWS… but it is a move Netflix eventually will have to make to meet the needs of its growing global subscriber base.’

Netflix, for its part, said the original report was ‘overly sensationalised.’ In a statement sent to CloudTech, the company said: “There is no change in our comprehensive relationship with AWS. We’ve had a few disaster recovery workloads with Google for a while and we always experiment with new technologies. There’s nothing bigger here.”

While Netflix has not denied the content of the original story – albeit quibbling at some of the minor details – it is important here to note where the story actually lies. It is not a ‘tit for tat’ row, but more an interesting example of an organisation, considered trailblazing in how cloud enables its business model, is expanding its scope. It is, simply, another sign of the multi-cloud world organisations work in today.

Part of the reason why Netflix is so frequently cited as AWS’ most well-known customer is because the company itself is usually so open about its architecture. Just last week, the company announced it was open sourcing Titus, its container management platform, with another nod to Amazon. “Given that Netflix infrastructure leverages AWS so broadly, we decided to seamlessly integrate, and take advantage of as much functionality AWS had to offer,” the company wrote in an official blog post.

One aspect to consider, as the Information report does, is around Spinnaker, Netflix’s open source, multi-cloud continuous delivery platform. Plenty of articles have hit the press this year around how Spinnaker is Netflix’s secret weapon – with Mirantis recently launching a continuous delivery service based on it. Yet Netflix worked with Google on Spinnaker – and the two companies came together earlier this month to launch Kayenta, an offering which provides automated canary analysis.

From Google’s perspective, the news represents another high-quality client win in a year which has been full of them. Last March, the wider industry was made aware of how three major companies, Colgate-Palmolive, eBay and Verizon, were on board, while last month saw disclosures that Spotify and Apple were customers. The former, in its initial IPO filing, said it was in the process of transitioning all data storage from its own servers to Google Cloud Platform. In an updated filing, Spotify confirmed it would be paying €365 million to Google over three years.

So should we expect more of the same? As deployments become more complex and it gradually becomes easier to move workloads between cloud providers, then the simple answer is yes. According to 451 Research, in its Cloud Transformation Vendor Window study last year, around half of organisations polled who were confirmed AWS or Azure houses used the other vendor in some capacity. Speaking to this publication at the time Melanie Posey, 451 research vice president, said organisations were not actively using both providers to support the same workload, but leveraging two, or more, providers to host and support efforts in different regions.