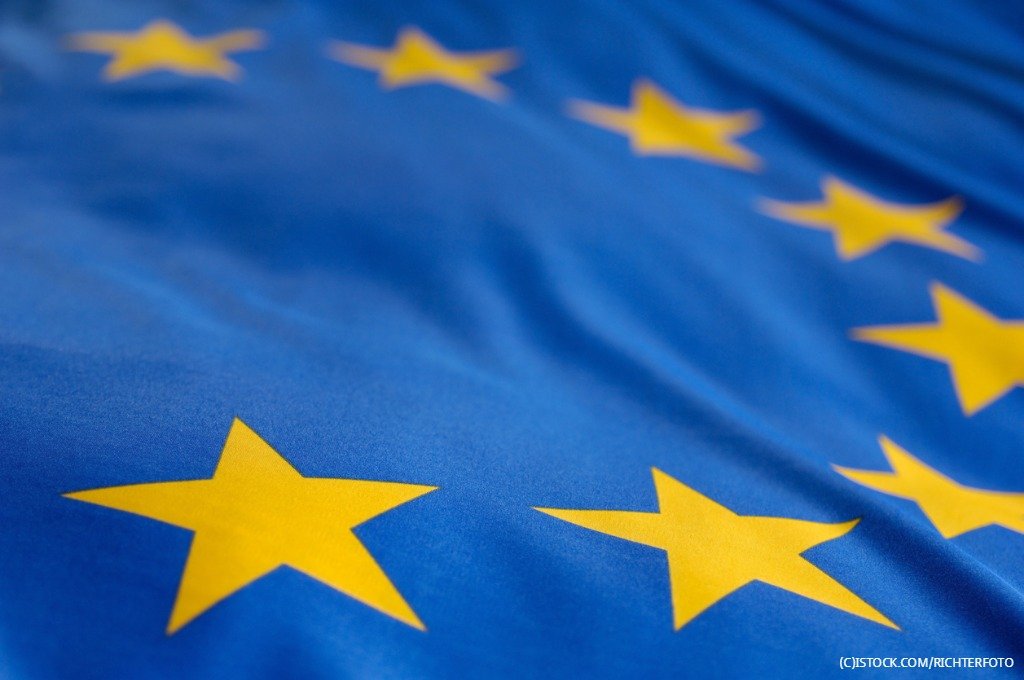 By James Bourne | 20th April 2018 | TechForge Media https://www.cloudcomputing-news.net/
Categories: Platforms,
James has a passion for how technologies influence business and has several Mobile World Congress events under his belt. James has interviewed a variety of leading figures in his career, from former Mafia boss Michael Franzese, to Steve Wozniak, and Jean Michel Jarre. James can be found tweeting at @James_T_Bourne.

The company is forming a development team in London, as well as the typical expansion bases of expanding its employee, partner and customer base. CloudHealth adds it has grown its London employee base by 300%, as well as hitting 83% revenue growth in EMEA. London is not the company’s only European office, with operations already set up in Tel Aviv and Amsterdam, alongside plans to open up in France and Germany.

Alongside this, the company announced a new series of partners, including KCOM, Softcat, and Vodafone. The latter is of particular interest and has echoes with its strategic partnership with Tangoe for telecom expense management (TEM), announced in 2016.

“London is the perfect location to expand and headquarter our EMEA operations,” said Tom Axbey, president and CEO of CloudHealth Technologies in a statement. “The talent we have in place today is unparalleled. As we broaden every operational function to better serve our EMEA clients and partner ecosystem, we continue to recruit the best in the industry.”

Back in June, CloudHealth raised $46 million in a series D funding round led by Kleiner Perkins. At the time the company told this publication the plan was in place to eventually go to IPO, adding that while there was no ‘definitive timetable’, the focus was on scaling the business to include geographical footprint, product line, partners and employees.

CloudHealth is by no means the only company looking at the European market. Alibaba Cloud – who touted itself at Mobile World Congress this year as the fastest growing cloud provider in the world – said it wanted to be ‘an enabler for technology innovation in Europe helping enterprises do business.’

According to figures from Eurostat at the end of 2016, 21% of European Union enterprises used cloud services – a 10% increase on 2014.