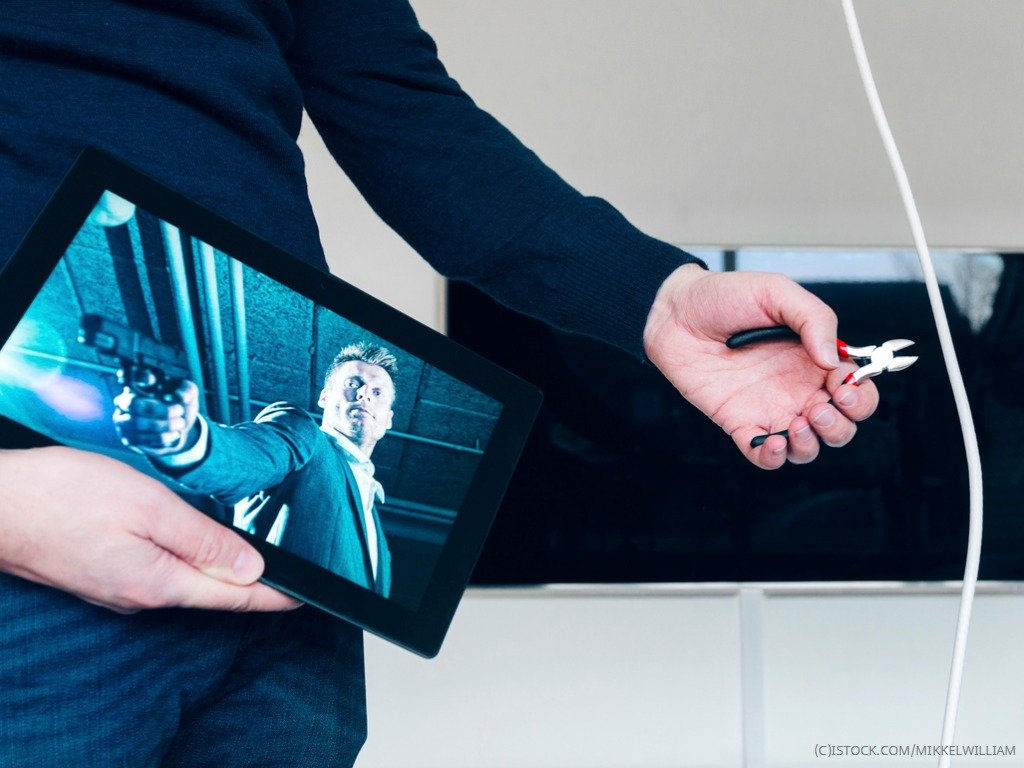 It is no secret that everything from consumer technology to business services are moving toward a service-based or subscription model, but now it’s not uncommon to bemoan this as a method of industry maximising revenue, which is one way of looking at it. However, it is important to recognise this trend for what it delivers to the consumers: value.

The success of consumer subscriptions

If we truly want to understand the value of subscriptions, let’s start by looking at the biggest players in the consumer sphere – Spotify, Amazon and Netflix. Although these are essentially entertainment options, with the partial exception of Amazon, it is interesting how many and how much people are willing to spend their hard-earned cash on these commodity services.

Spotify had 40 million paid subscribers as of September 2016. Amazon Prime had a healthy 63 million customers as of July 2016, with an increase of 19 million from the year before. This figure is so high now that it is estimated that Prime members now outnumber non-Prime members. When services such as Netflix and Spotify started to emerge, there were many worries. What would happen to CD and DVD sales? Well, time has told that sad story, unfortunately for those industries. However, it has resulted in consumers being able to access the content they want more easily, quickly, and affordably than ever. So, when we ask ourselves why we spend our disposable income on these services, the answer is obvious.  They deliver more value than any other delivery method, and give continuously add to this.

The worth here of these services is that unlike buying a DVD or CD and being stuck with that one option, they continuously refresh their offerings. When Amazon Prime launched, the service was based around the idea of free one-day delivery on any eligible items. Then Amazon acquired LoveFilm and produced an instant video streaming service, now including proprietary content, like Netflix does. After this success, the firm also bundled in a music service to rival both Spotify and the less successful Apple Music. The important part of all these additions is that it at no point affected the membership cost. So, customers were continuously offered a more valuable service simply as part of their existing subscription. Netflix recently added $800 million of debt to help fund more and more original content, leading to hit shows such as “Narcos,” new series of un-renewed shows such as “Black Mirror,” and many more original ideas.

Suddenly, Netflix is not just a streaming site for all the TV shows you love, or movies you want to see – but a channel in and of itself. Subscribers want the promise of new seasons of content that can’t be obtained anywhere else. These subscription-based services deliver value to the customer by continuously improving their offerings, bringing out new features, and delivering more and more of this value to subscribers.

What does this mean for businesses?

It’s no secret that businesses tend to lag behind consumer trends. Systems often are scattered throughout an organization, and the requirement for due diligence over every penny spent. However, we can already see some of this shift occurring; for example, in Microsoft’s Office 365. Office is the industry standard for word processing, spreadsheets and PowerPoints, even when a non-Microsoft presentation is still called a PowerPoint is evidence of this — sort of like every copy machine is called a “Xerox” and every tissue is called a “Kleenex.”

This suite has taken businesses into the first step of cloud reliance, with a 70 percent increase in subscribers, bringing its numbers up to 18.2 million. No longer do those 18.2 million organizations need to worry about paying to upgrade to the next numbered product, when it just updates automatically.

And this trend is ever widening. Most business support systems, whether they be ITSM, CAFM, eHR, ERP, accounting software or what have you, are starting to offer robust service-based models. Not so long ago, for any of these systems, a business would be urged to pay a huge capital expenditure, with an operational expenditure support contract to use these systems. Now at the time this was all fine and dandy. Budget was found, used and a new system was installed.

Great. Now it’s four, five or even eight years later. The world has moved on, but the way of working hasn’t changed. Was that investment really as valuable as it seemed at the time? Being cutting edge for a year, but then what?

Another issue raises its ugly head: the sales person on the other end of the phone trying to get their hands in the business’ pockets to move from one version to another.

It seems it might be time to learn from the consumer model. Lower operation expense expenditures in a subscription format to produce the Amazon Prime of business support systems. Don’t let your departments stagnate until they are forced to spend their budgets just getting back up to speed. Especially when a lower level investment can remain on the cutting edge with the ever-expanding portfolio of functionality. You have already switched to this at home, why not in your home away from home – the office?