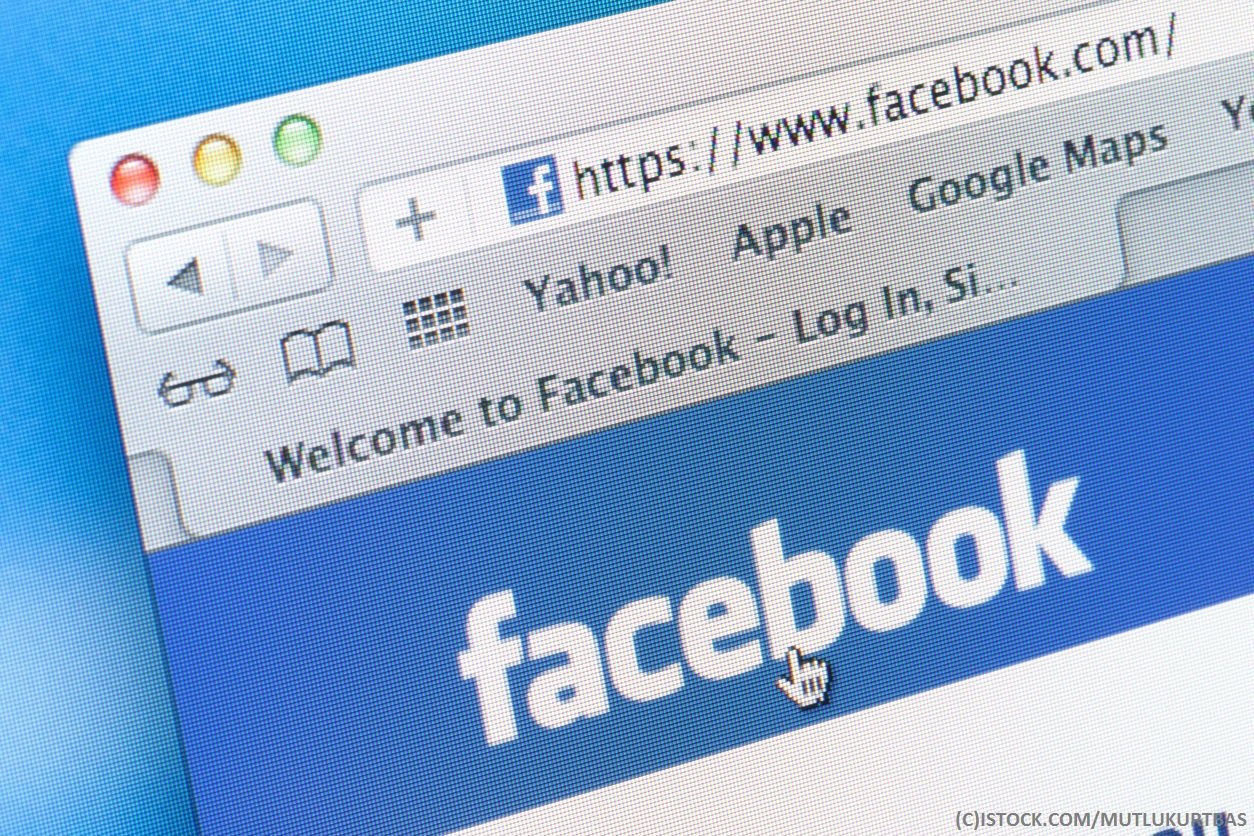 By James Bourne | 16th November 2017 | TechForge Media http://www.cloudcomputing-news.net/
Categories: Data & Analytics, Data Centres, Infrastructure,
James is editor in chief of TechForge Media, with a passion for how technologies influence business and several Mobile World Congress events under his belt. James has interviewed a variety of leading figures in his career, from former Mafia boss Michael Franzese, to Steve Wozniak, and Jean Michel Jarre. James can be found tweeting at @James_T_Bourne.

Facebook’s newest data centre in Nebraska will be entirely wind-powered, as work on a $430 million wind farm in the region begins.

The Rattlesnake Creek wind farm, built by Enel Green Power North America, the renewable energy arm of the Enel Group, will have a total installed capacity of 320 MW, 62.5% of which will be sold to Facebook to power its data centre in Papillon, approximately 120 miles from the installation.

The Nebraska data centre constitutes Facebook’s sixth data centre in the US, and ninth globally. Facilities already exist in Oregon, Iowa, and North Carolina, with plans underway in Texas and New Mexico, while its portfolio outside of the US consists of sites in Lulea, Sweden, Clonee, in Ireland, and Odense, in Denmark. According to a report from the Omaha World-Herald in June, when Facebook awarded contracts to subcontractors from neighbouring states, the site was expected to ‘take shape’ by Thanksgiving.

“This project consolidates our growing presence in the US as our company enters into a new state and expands our business with new partners,” said Antonio Cammisecra, head of Enel Green Power in a statement. “We are thrilled to be able to support Facebook’s growing renewable energy needs in Nebraska and be part of driving economic development in the region.”

On the other side of the coin, Digital Realty has announced the launch of a second data centre in Frankfurt. The company, with more than 130 data centres across the globe, says it aims to capitalise on what it describes as the second largest market in Europe behind London. Companies with operations in Frankfurt include Amazon Web Services, Rackspace and Alibaba to name a few.

“Given its central location, excellent infrastructure, and concentration of leading international businesses, Frankfurt is widely regarded as the connectivity, commercial and financial capital of Germany,” said William Stein, Digital Realty CEO in a statement. “We are pleased to be able to support our customers’ global growth requirements on our state of the art Sossenheim campus.”

According to recent industry figures, Digital Reality continues to compete alongside Equinix for supremacy in the colocation market. The former confirmed its merger with Dupont Fabros Technology in September – with a total enterprise value of more than $35 billion as a result – while the latter completed the acquisition of 29 data centres from Verizon, beefing up their respective stakes.

Equinix’s most recent customer win came in the form of Singapore-based DBS Bank, who announced earlier this week that it would become the first bank in the country to launch a new cloud-based data centre. The move is alongside more general cloudy ambitions for the bank, with partnerships already in place with AWS and Pivotal Cloud Foundry.