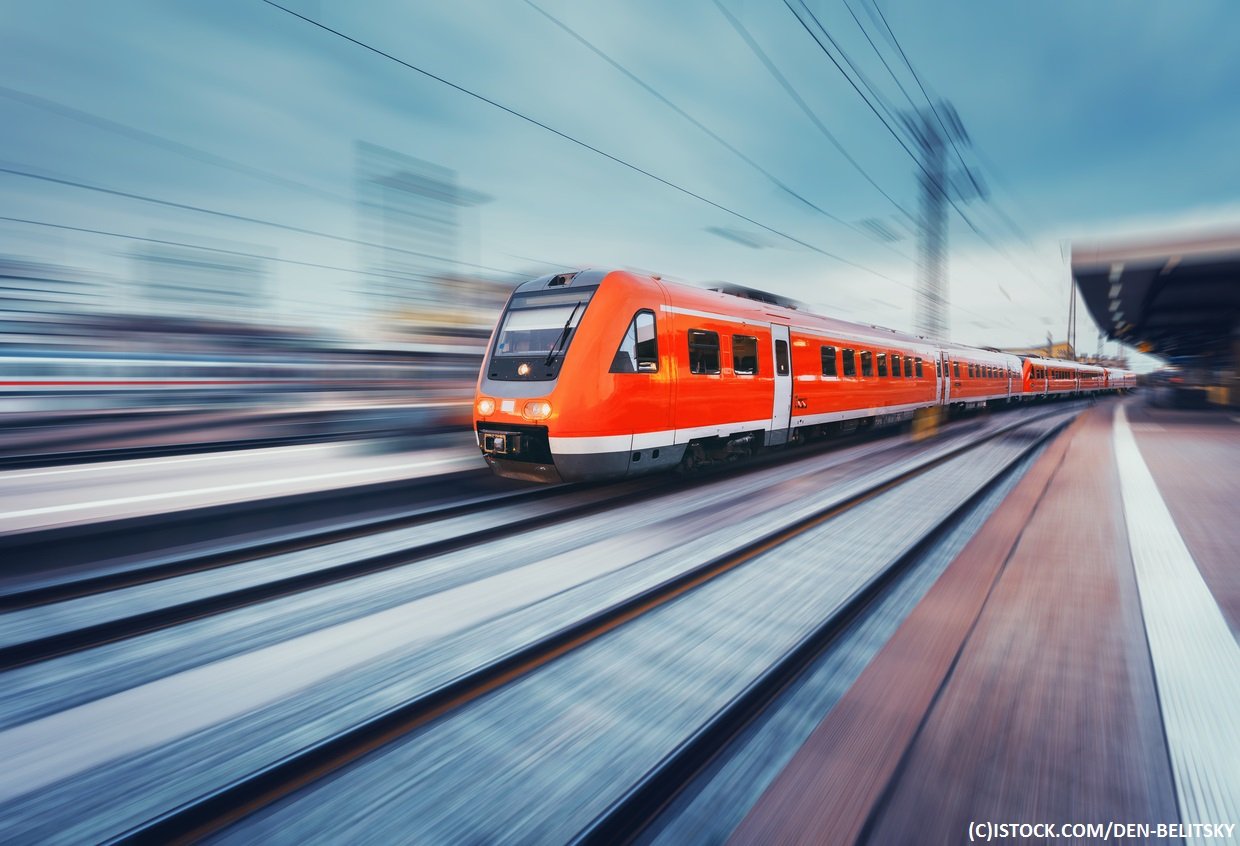 By James Bourne | 18th May 2017 | TechForge Media http://www.cloudcomputing-news.net/
Categories: Research, Software as a Service,
James is editor in chief of TechForge Media, with a passion for how technologies influence business and several Mobile World Congress events under his belt. James has interviewed a variety of leading figures in his career, from former Mafia boss Michael Franzese, to Steve Wozniak, and Jean Michel Jarre. James can be found tweeting at @James_T_Bourne.

Three quarters of organisations say 80% of their apps will be software as a service (SaaS) by 2020, while 38% of companies are already running ‘almost entirely’ on SaaS, according to a new report from BetterCloud.

The report, which polled more than 1,800 IT professionals, also found that larger organisations are not the laggards that many believe. Only a quarter (27%) of medium to large enterprises have the vast majority of their applications as SaaS today, but this number is expected to rise to 69% by 2020 – compared to 75% for SMBs – and 86% after 2022.

“Larger enterprises are slower to act, but once they do, they add legitimacy, turning a fringe trend to a mainstream mainstay,” the report notes. “In regards to SaaS adoption, that tipping point has occurred.”

BetterCloud coins those who have moved almost everything away from on-prem as ‘SaaS-powered workplaces’. These organisations use 34 SaaS apps on average – more than two times the average workplace – while benefits are evident if scattered. An overwhelming 52% said that compared to the average organisation they were more likely to say SaaS helps attract better talent, with 31% citing employee satisfaction, while only 8% and 7% respectively cited communication and cost benefits.

The management side is also worth noting. According to the research, 88% of very small businesses and 74% of small to medium businesses say their SaaS apps are managed by the IT department. This number goes down to 42% when looking at the larger organisations, but the trend is there for the emergence of the SaaS-powered workplace in ‘empowering IT to run the world’s best workplaces through technology’, as the report notes. In contrast, the 2016 report from BetterCloud found that corporate IT departments were drowning in the deluge of SaaS app requests.

“SaaS is a double-edged sword – while it brings incredible benefits, it also creates formidable challenges that are taking the roles and responsibilities of IT to new extremes,” said David Politis, founder and CEO of BetterCloud.