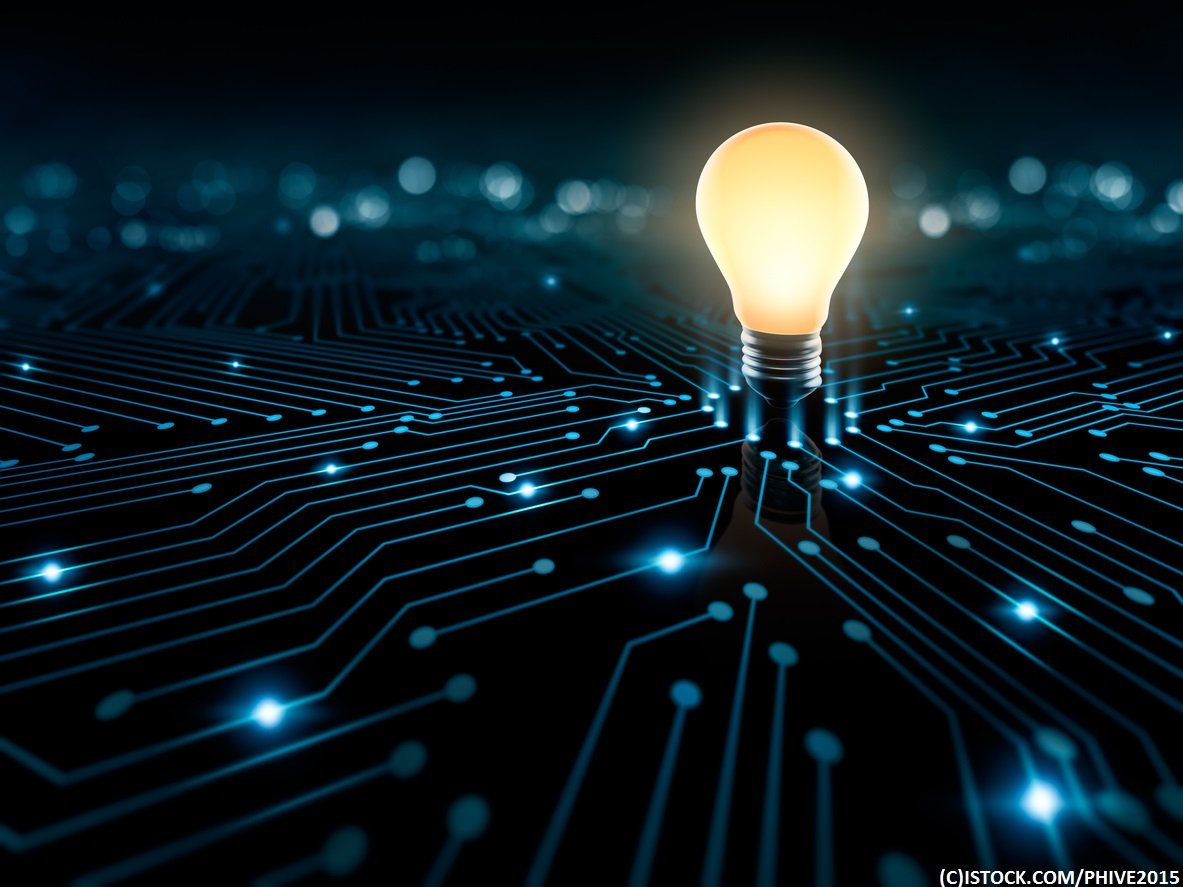 By James Bourne | 29th March 2017 | TechForge Media https://www.cloudcomputing-news.net/
Categories: Public Cloud, Research,
James has a passion for how technologies influence business and has several Mobile World Congress events under his belt. James has interviewed a variety of leading figures in his career, from former Mafia boss Michael Franzese, to Steve Wozniak, and Jean Michel Jarre. James can be found tweeting at @James_T_Bourne.

A new survey from machine data analytics provider Sumo Logic has found more than two thirds of enterprises either plan to adopt DevOps or are already doing so, while four in five are currently or plan to use at least one public cloud service.

The study, titled ‘The New Normal: Cloud and DevOps Analytics Tools Reign in the Modern App Era’ and put together alongside UBM Technology, found that of the 230 IT operations, app development and information security professionals polled, 67% are utilising software as a service, while 42% are deploying and updating apps more frequently than in the past.

When it came to the types of public cloud service being used, Microsoft Azure (66%) and Amazon Web Services (55%) were the most popular. In another finding that was less than surprising, security was the biggest challenge to cloud adoption, cited by 27% of respondents. Only 6% of those polled thought the security of public cloud was ‘excellent’, albeit with 55% adding public cloud services were more secure than previously.

“As cloud computing becomes standard in IT organisations, concerns about security and loss of control persist,” said Amy Doherty research director for UBM Technology in a statement. “This new study confirms these findings and delves into best practices for how cloud-first companies are leveraging new tools and technologies to speed adoption.”

This publication has extensively covered previous DevOps research, with recent studies having a lack of consensus in common. Automation software provider Quali, taking data from various industry events in 2016, found earlier this month that the current vendor ecosystem was open-ended, while almost half of applications in traditional environments were considered ‘complex’ for cloud.