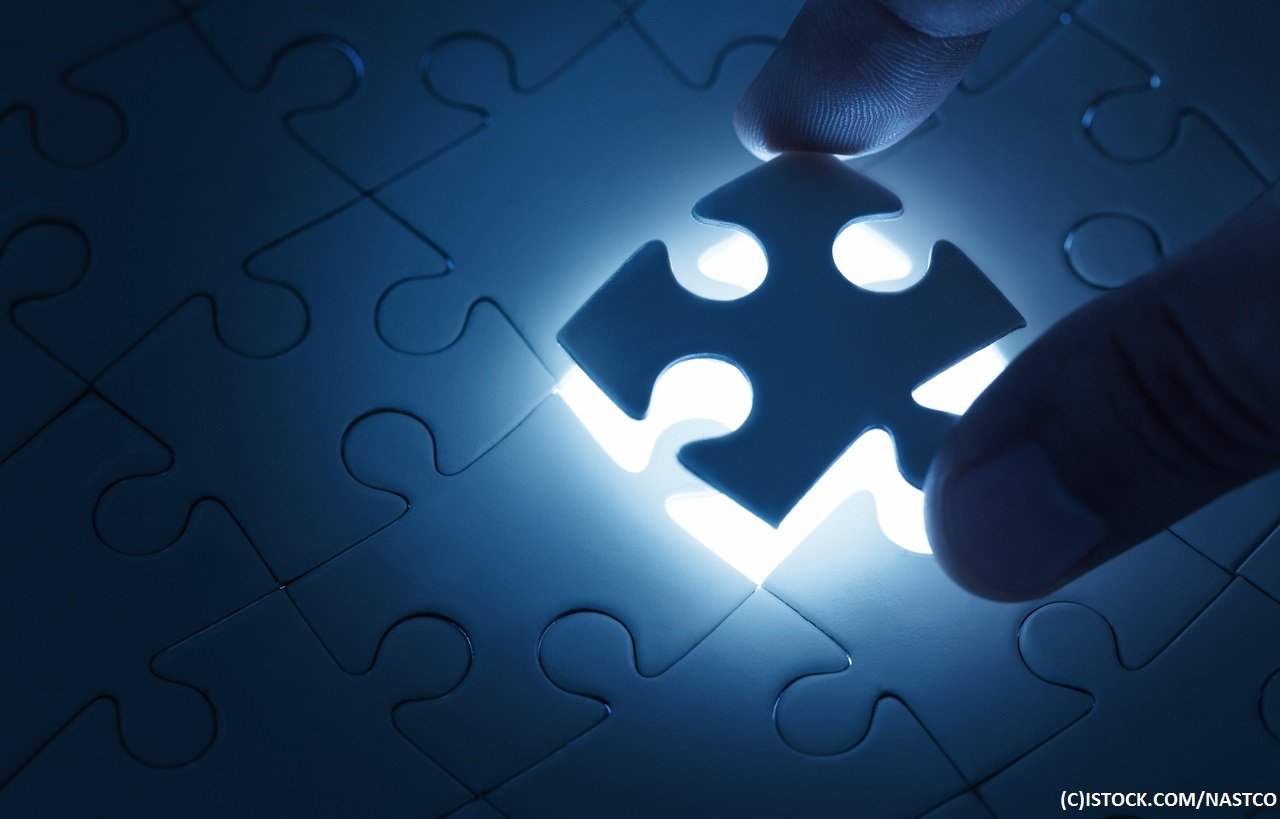 By James Bourne | 15th March 2017 | TechForge Media https://www.cloudcomputing-news.net/
Categories: Hybrid Cloud,
James has a passion for how technologies influence business and has several Mobile World Congress events under his belt. James has interviewed a variety of leading figures in his career, from former Mafia boss Michael Franzese, to Steve Wozniak, and Jean Michel Jarre. James can be found tweeting at @James_T_Bourne.

Quali, a company which specialises in providing cloud and DevOps automation software, took to a variety of US industry events during 2016 to ask attendees about their DevOps practices and the challenges they face. The verdict: almost half of applications in traditional environments were considered complex for cloud, while the current vendor ecosystem is open-ended with no main player winning out.

This makes for something of a refreshing change when compared to the majority of such studies which hit this reporter’s inbox; attendees at event x are most interested in technology y which just so happens to be linked to event x, and so on. Quali put together responses from more than 2,000 IT executives at Cisco Live, VMWorld, AWS re:Invent and more, finding that plenty of integration challenges remain.

The goal is clear. Quali cites a Forrester Research report, Master DevOps For Faster Delivery Of Software Innovation, in which the author, Diego Lo Giudice, explained: “For many companies, staying ahead of disruption means not only delivering new innovations but also modernising current software and systems. The underlying cultural shifts, process improvements, and automation of DevOps build the foundation for development teams to mature to the next generation of modern software development.”

Yet more than half (54%) of respondents said they had no access to self-service infrastructure, impacting productivity and increasing time to market, while more than a third said it takes up to a month to deliver infrastructure. Jenkins was the most frequently cited tool among those polled with 21% of the vote, ahead of Docker (16%), Puppet (14%) and Chef (13%).

When it came to challenges of integrating DevOps environments, existing company culture (14%) won it by a nose, ahead of testing automation (13%), legacy systems (12%), application complexity (11%) and budget constraints (11%). Regarding hybrid cloud environments, those who have gone down that path are only adopting 23% of their apps on a hybrid cloud platform on average. Two thirds (65%) are running fewer than 24 applications in hybrid environments.

In the context of other research reports, these figures make sense. In January, B2B research firm Clutch set out to get a definitive answer to what DevOps means for organisations and how it is being implemented and, well, didn’t. 95% of the 250 organisations polled then either already use or plan to use DevOps methodologies, but nobody could agree on a proper definition.

The cultural aspect has also been mused upon by this publication. Writing last year, David Auslander noted the importance of the tenet that ‘sometimes the greatest change in the enterprise comes from non-technical places’, adding: “While we are implementing cloud environments, common code repositories, agile development practices and infrastructure as code, we need to keep in mind that the cultural aspects of DevOps implementation are just as important, if not more so.”

“What stood out most to us were some of the barriers around DevOps including culture, test automation and integration of legacy investments,” said Shashi Kiran, Quali chief marketing officer. “These issues are consistent with patterns we’re seeing every day.”

Read more: If you can’t take your lab to the cloud – bring your cloud to the lab