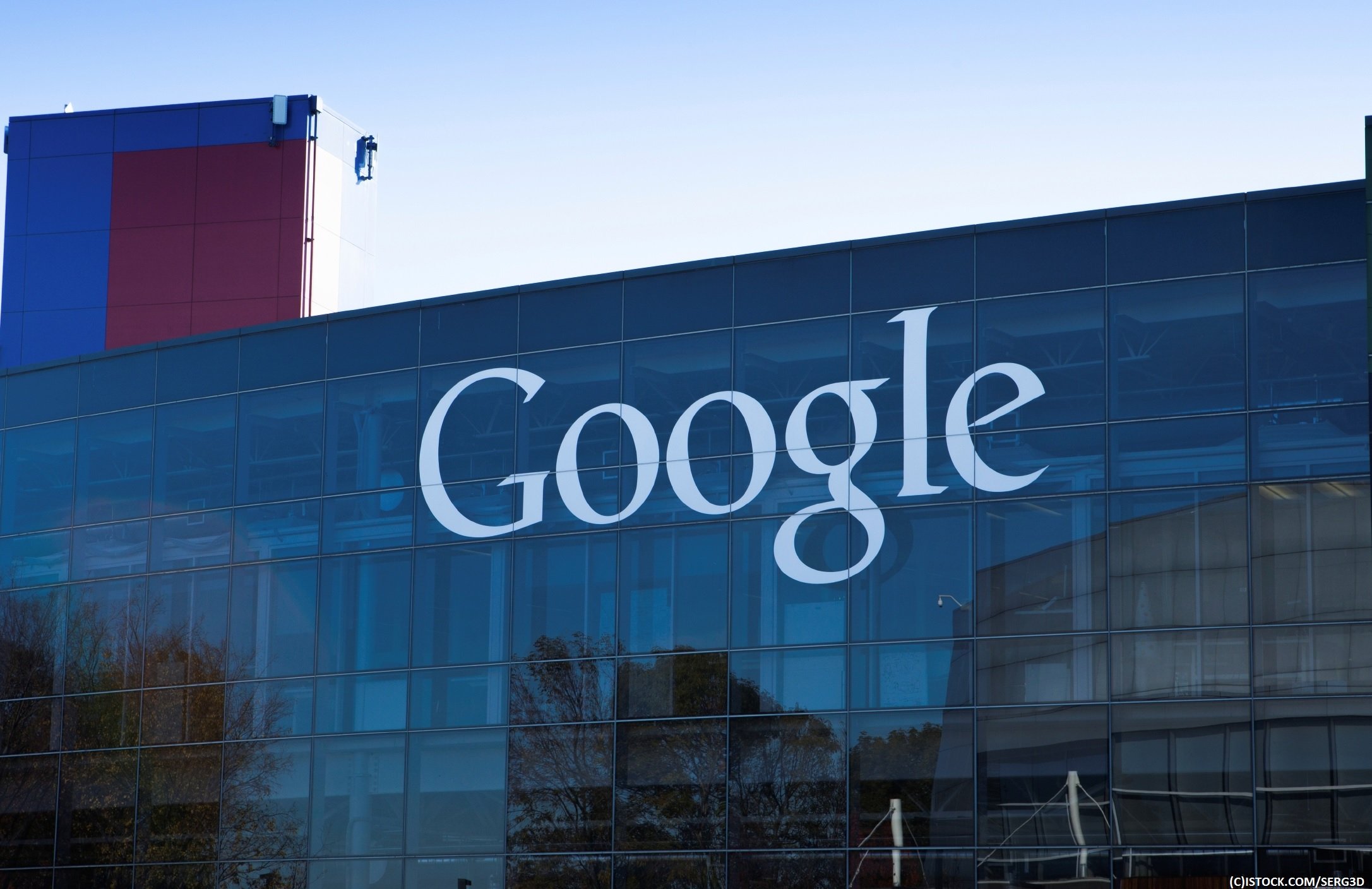 By James Bourne | 13th March 2017 | TechForge Media http://www.cloudcomputing-news.net/
Categories: Google Cloud, Infrastructure, Platforms,
James is editor in chief of TechForge Media, with a passion for how technologies influence business and several Mobile World Congress events under his belt. James has interviewed a variety of leading figures in his career, from former Mafia boss Michael Franzese, to Steve Wozniak, and Jean Michel Jarre. James can be found tweeting at @James_T_Bourne.

“Cloud is just an incredibly cool place to be working right now – it’s where a lot of the digital revolution for every industry is going on.”

So began Diane Greene, Google’s cloud SVP to launch the company’s Next conference in San Francisco. But aside from the hype, industry commentators have argued that this was the week in which Google’s enterprise cloud offering came of age. With new customers including Colgate-Palmolive, eBay and Verizon, and existing customers such as Disney and Home Depot seeing better than expected returns, they’re not wrong.

To borrow a line from Eric Knorr, writing for InfoWorld, and with the greatest of respect to the following two companies, there is a difference between tech firms such as Evernote and Snapchat – the former being announced as big news in September last year, the latter for so long being Google’s cloudy poster child – and genuine, real McCoy enterprises. Verizon ranks at #13 on the most recent Fortune 500. Colgate-Palmolive is at #174, with eBay at #300.

The stats were fascinating. In just over three months on moving to Google’s cloud, Colgate saw 90% of its almost 40,000 employees were collaborating on Google Drive, with 57,000 hours of video hangouts clocked up in February alone. Verizon has rolled out G Suite to more than 150,000 employees.

Alin D’Silva, VP and CTO digital workplace at Verizon, said that the trial process allayed any deep-seated trepidation around cloud, while the importance of real-time collaboration and the fact that employees in Verizon companies AOL and Telogis were already there helped seal the deal. “We also realised that we had to skate to where the puck is going,” he told delegates. “As the years pass, the talent that comes in to the company is going to expect a product like this.” 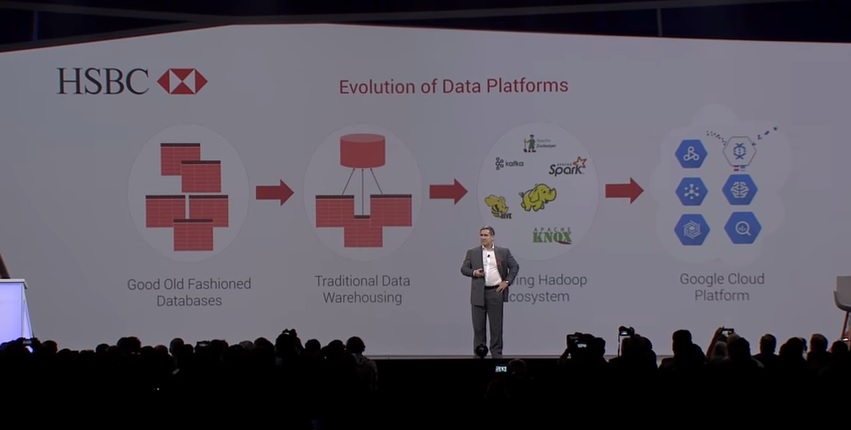 Another customer wheeled out onto the stage was HSBC. Darryl West, the bank’s CIO (above), said the company ‘took the plunge’ into the evolving Hadoop ecosystem three years ago and admitted it was a ‘tough road’ in some places. “Apart from having the $2.4 trillion of assets on the balance sheet, we also have at the core of the company a massive asset in our data, and what’s been happening in the last two to three years is a massive growth in the size of our data assets,” he said.

This translated to a somewhat out of date slide being beamed to attendees. The true volume of data at HSBC today, West explained, was more than 100 petabytes. With great data comes great insight, but only if you can get the right people working on it. “What we need to do as a bank is work with partners and enable us to understand what’s happening with this data, draw out the insights so we can run a better business and create some amazing customer experiences,” said West.

So those are the customer stories – what about the product? This publication has already covered the partnership with Rackspace for managed services, but also announced was a deal with SAP, principally to feature SAP HANA running on Google Cloud Platform (GCP).

The potential of machine learning and artificial intelligence (AI) was a key point during the keynote – Mike White, CTO and SVP at Disney frequently cited it as key in both retail and character development – and was mentioned again here with the SAP partnership. “Google and SAP intend to collaborate on building machine learning features into intelligent applications like conversational apps that guide users through complex workflows and transactions,” Nan Boden, Google Cloud head of global technology partners wrote in a blog post.

“This is just one example of how the Google Cloud and SAP partnership will enable digital business transformation using the power of machine learning, with deeper technology integrations to come.”

Plenty of other product news was bundled in elsewhere. Among the highlights were greater integrations with Google App Engine to include Node.js, Ruby, Java 8, Python and Go – “bring your code, we’ll handle the rest” – as well as a new service for BigQuery, automating data movement from certain Google applications directly into the analytics warehouse.

GCP will also be opening up new regions in California, Montreal and the Netherlands, bringing the total up to 17 locations in the future with the usual tenets of lower latency, increased scalability and greater disaster recovery promised.

You can find out more about the product announcements here and the SAP partnership here.