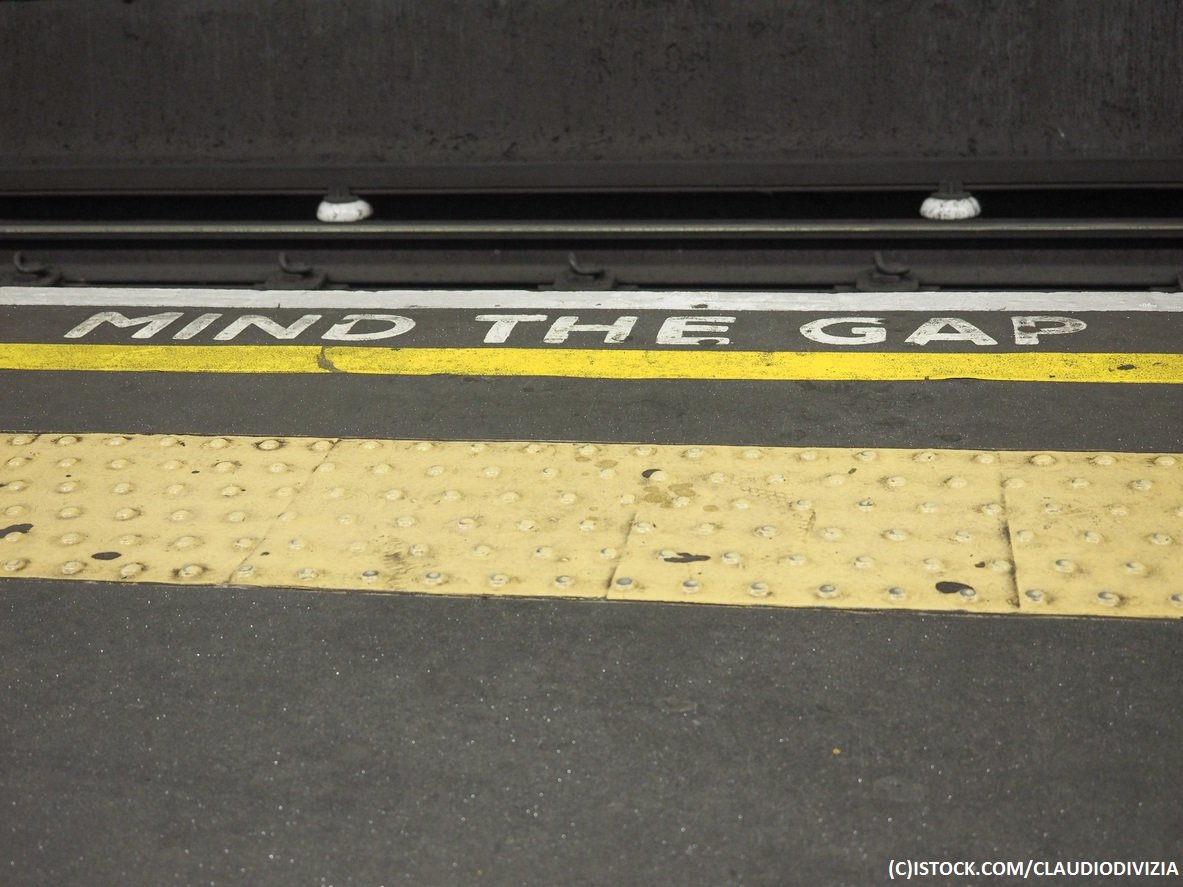 By James Bourne | 6th June 2017 | TechForge Media http://www.cloudcomputing-news.net/
Categories: Infrastructure,
James is editor in chief of TechForge Media, with a passion for how technologies influence business and several Mobile World Congress events under his belt. James has interviewed a variety of leading figures in his career, from former Mafia boss Michael Franzese, to Steve Wozniak, and Jean Michel Jarre. James can be found tweeting at @James_T_Bourne.

A new report from Puppet on the DevOps landscape has found a significant gap in productivity and results between the highest and lowest rating organisations.

When it came to lead time for changes – in other words, moving from code commit to code successfully running in production, the highest performers have it down to less than one hour, with the rest managing between one week and one month on average. A big discrepancy there – and it shows again with deployment frequency as well as mean time to recover.

Medium performers, however, were distinguished between the lowest rubric in terms of change failure rate. For high and medium IT performers, the percentage of changes made which subsequently requires remediation is both between 0% and 15% on average, while for low IT performers the number rises to 31%-45%.

No surprises on the surface there, but the report notes how leadership is not enough to differentiate at the highest level. Teams whose leaders were in the top 10% were not the highest performers as a group, instead displaying varying performance. “Leaders cannot achieve DevOps outcomes on their own,” the report notes. “DevOps success also depends on a suitable architecture, good technical practices, [and] use of lean management principles.”

“The results of the 2017 State of DevOps Report show that high-performing IT teams are deploying more frequently and recovering faster than ever before, yet the automation gap between high and low performing teams continues to grow,” said Nigel Kersten, Puppet chief technical strategist. “The report will help organisations understand how to identify their own inhibitors and embrace change on their DevOps journey.”

“This year’s results clearly demonstrate that DevOps teams are achieving tremendous success by moving towards a culture of shared accountability and trust,” said Cameron Deatsch, head of enterprise growth at Atlassian. “Shifting an organisation’s culture can be difficult and requires the right knowledge, guidance and tools that encourage collaboration and visibility across teams.

“Thousands of customers rely on Atlassian as the foundation of their DevOps practices, providing collaboration across teams, a dedicated marketplace of integrations with leading DevOps tools, and most importantly, accelerating the evolution of their team’s culture.”

Puppet has been busy of late. The company said in May that it had added more than 250 new enterprise customers over the past 12 months, as well as announcing new offices opened in Singapore and Seattle, as well as an updated facility in Sydney. A recent report from Enterprise Management Associates (EMA) found that more than 90% of organisations are using DevOps practices in some capacity, but support production applications only a third of the time.