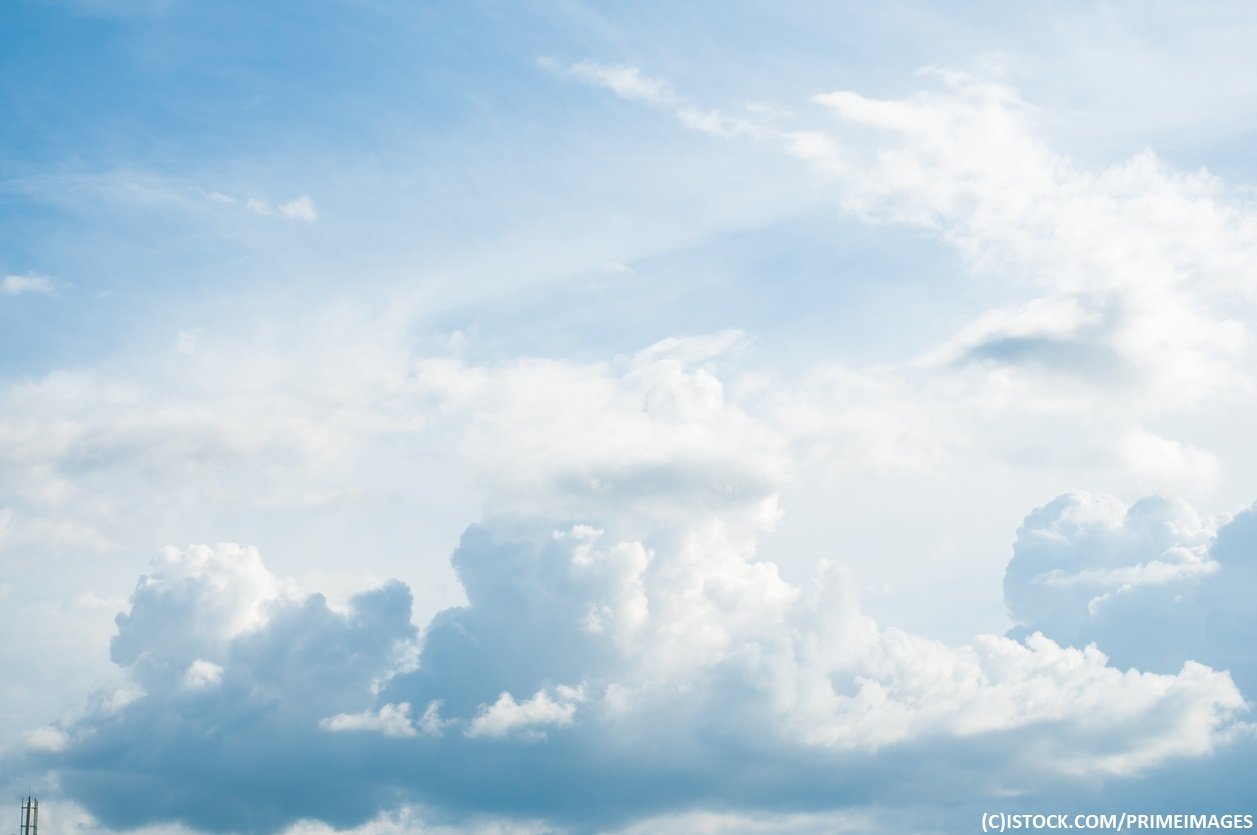 By James Bourne | 24th July 2017 | TechForge Media http://www.cloudcomputing-news.net/
Categories: AWS, Infrastructure, Microsoft,
James is editor in chief of TechForge Media, with a passion for how technologies influence business and several Mobile World Congress events under his belt. James has interviewed a variety of leading figures in his career, from former Mafia boss Michael Franzese, to Steve Wozniak, and Jean Michel Jarre. James can be found tweeting at @James_T_Bourne.

A few headlines in the tech and business press over recent months have attempted to shed light on Microsoft Azure, Amazon Web Services (AWS), and the public cloud.

As reported by The Street last week, Brent Bracelin, senior research analyst at Pacific Crest, wrote: “We estimate that in the second half of this year, Microsoft’s Commercial Cloud segment could surpass Amazon Web Services in absolute revenue, becoming the largest public cloud platform for the first time in 10 years and firmly marking its transition from cloud laggard to cloud leader.”

Later that week, as reported by Business Insider, Deutsche Bank sounded a cautious note towards AWS, moving its price target down from $1,150 to $1,135. While noting the bank remains generally bullish towards AWS, criticism came from a ‘first-ever downtick from partners around the pace of large European enterprise cloud migrations.’

Amazon is expected to disclose its most recent financial results this week, while Microsoft posted overall revenues of $23.3 billion last week, as well as announcing new products in the shape of Microsoft 365 and Azure Stack. So what does all this mean for both companies?

First of all, it is important to distinguish between clouds. AWS holds its most significant lead over Microsoft in infrastructure as a service (IaaS). According to Synergy Research figures from October last year, AWS held more than double the market share in public IaaS of Microsoft, Google, and IBM – the three nearest challengers – combined. AWS also holds the lion’s share of the public PaaS (platform as a service) market, although in this instance the combined market share of Salesforce, Microsoft and IBM amounts to slightly more than AWS’ total.

It is in software as a service (SaaS), however, where Microsoft holds the aces. According to more Synergy figures from March this year, Microsoft now leads the ‘burgeoning’ market ahead of Salesforce, with top three placings in collaboration and CRM software. As recently as April last year, again according to Synergy, Salesforce was the market leader, but with only 21% annual growth compared to 70% from Microsoft, and a continued push to the enterprise side, it was not a huge surprise when the overtake occurred.

Microsoft does not disclose specific product revenues, but instead gives a guide. For IaaS, Azure revenue went up 97% year over year, according to the figures last week, with Office 365 commercial revenues, for SaaS, up 43%.

Here’s where things get a little confusing. Microsoft does not use ‘commercial cloud’ as one of its buckets for financial results. Instead, the company uses the categories ‘productivity and business processes’ – largely the Office 365 portfolio – which hit $8.45bn in the most recent quarter, compared with ‘intelligent cloud’ – largely where Azure and server products sit – at $7.43bn. According to Mary Jo Foley, Azure, Office 365 business services, Dynamics 365, and Enterprise Mobility + Security (EMS) form the lion’s share of ‘commercial cloud’.

AWS, in the most recent quarter, had net sales of $3.66 billion, with Brian Olsavsky, Amazon chief financial officer, telling analysts at the time: “We break out very clearly our AWS segment revenue and operating income, and you’ll also keep in mind that there’s price decreases that are part of the business, and we’re pretty public when we do those. In general, we’re very happy with that team and the progress they’re making.” The overall run rate for AWS, based on that quarter, is approximately $14.6bn.

It is no wonder therefore that Melanie Posey, research vice president at 451 Research, tells CloudTech it is ‘tricky’ to compare revenue across the hyperscale cloud providers. “If one broadens the market scope to include SaaS and PaaS…this is probably how you get to Azure surpassing AWS in revenue, but then it’s not really an apples-to-apples comparison,” she explained.

In April, Posey was lead analyst on a study which found that Azure was closing the gap on AWS for infrastructure. In Europe, Azure was cited by 43% of the more than 700 respondents as the primary IaaS provider, compared with 32% for AWS – although globally, the figure for the latter rises to 55%.

Posey says that AWS should not be worried by the various analyst notes, but does identify a couple of ‘could do better’ areas. “AWS could focus more on enterprise engagement,” she said. “For example, it could develop a framework for more solutions-focused engagement with enterprise customers – similar to Google Cloud Platform’s Customer Reliability Engineering program – rather than leaving the customer to figure everything out themselves or building their own partner network for broad-based solutions.”

The real potential, however, could come through Microsoft 365 and Azure Stack. Announced at the Inspire conference earlier this month, Microsoft 365 former brings together Office 365, Windows 10 and EMS to ‘deliver a complete, intelligent and secure solution to empower employees’, while Azure Stack is an ‘extension of Azure’, effectively bringing Microsoft’s cloud into a company’s own data centre.

Javed Sikander, CTO of NetEnrich, a company which does a lot of its work with the Azure platform, puts it this way. “Azure Stack is an interesting offering, and has been in the works for years,” he told CloudTech. “For organisations that want to move to a cloud architecture but cannot move to a public cloud due to privacy, security or governance concerns, Azure Stack is a compelling offering.”

Posey says Azure Stack ‘uniquely bridges the old world and the new’. “No other firm has such a complete offering,” she added. “With Azure Stack, Microsoft is bringing the cloud on-premise rather than taking on-premise to the cloud.”