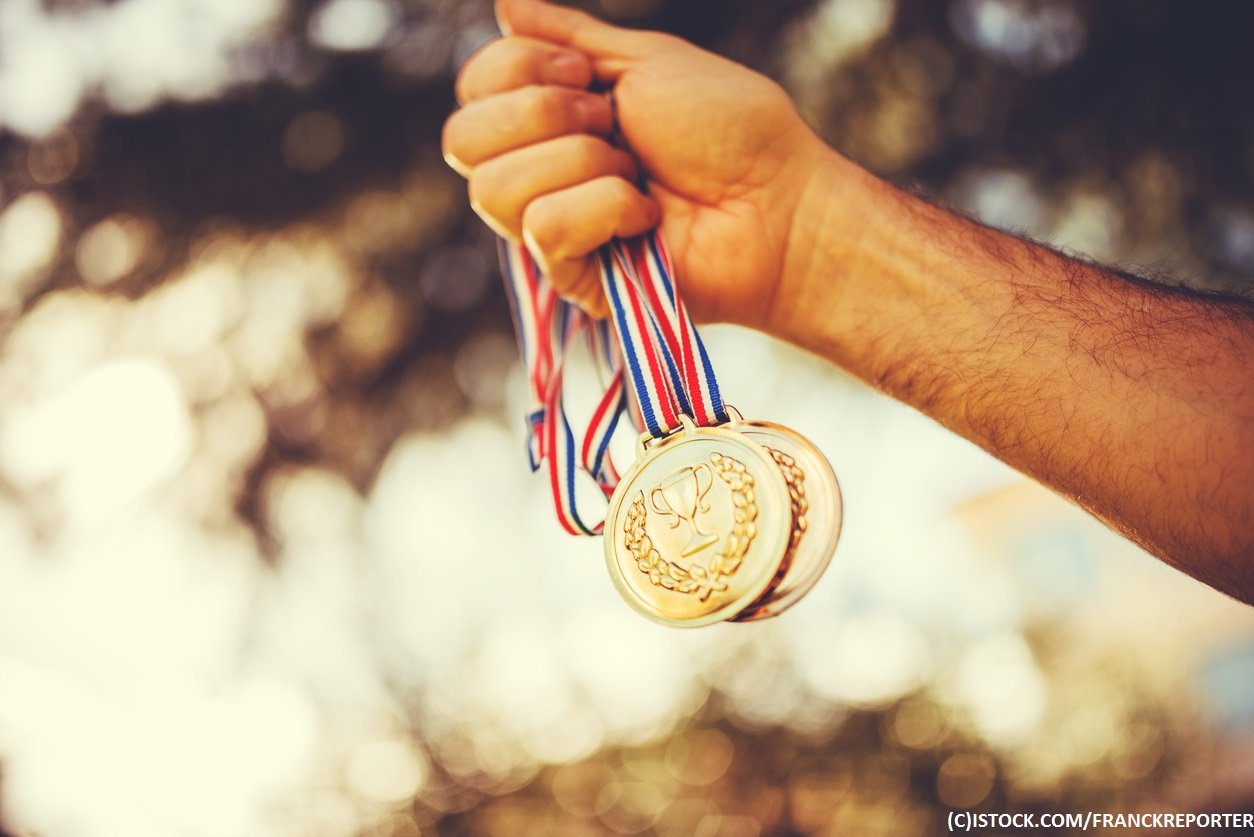 By James Bourne | 12th July 2017 | TechForge Media http://www.cloudcomputing-news.net/
Categories: Research, Software as a Service,
James is editor in chief of TechForge Media, with a passion for how technologies influence business and several Mobile World Congress events under his belt. James has interviewed a variety of leading figures in his career, from former Mafia boss Michael Franzese, to Steve Wozniak, and Jean Michel Jarre. James can be found tweeting at @James_T_Bourne.

Payments provider Stripe is the top private cloud computing company today with storage company Dropbox and messaging firm Slack making up the top three, according to the latest Cloud 100 list from Forbes.

Slack, which came top last year, finishes third with Dropbox taking second position for the second consecutive year. DocuSign was ranked at #4, completing a quartet of San Francisco-based companies at the top.

The list also recognises the growing influence of the Internet of Things (IoT) in valuations; among the highest new entries were Redwood City-based C3 IoT, at #19, and Uptake, based out of Chicago, at #22. Both companies participate in the industrial IoT space.

In total, almost half (48%) of companies in the Cloud 100 were based in the Silicon Valley area, compared with 13 in New York City, Boston with seven, and Utah with six. European companies in the mix include Adyen (#5), a payments provider based in the Netherlands and Veeam (#27) from Switzerland, while the UK’s only entry is NewVoiceMedia (#71), a provider of contact centre technology based in Basingstoke.

As new companies join the list – a quarter in all – others disappear, with 10 firms ‘graduating’, as Forbes puts it, to sale or IPO. Six of these 10 firms were in the top 20 last year, including Cloudera, ranked fifth in 2016, which went public in April this year, and AppDynamics, ranked ninth, acquired by Cisco in March.

In other words, the Cloud 100 list is not just for who is performing well today, but who is likely to go further tomorrow, as Alex Konrad, list editor at Forbes, explains. “Members of the second annual Cloud 100 list today will be tomorrow’s major IPOs and acquisitions, driving forward not just the tech sector but also the many industries that make up their customers,” he said.

Reuters, in an exclusive article earlier this month, reported that Dropbox was seeking to hire IPO underwriters – a story the company declined to comment on – while Stripe pocketed $150 million in series D investment in November last year and Slack secured $200m in a series F in April 2016.