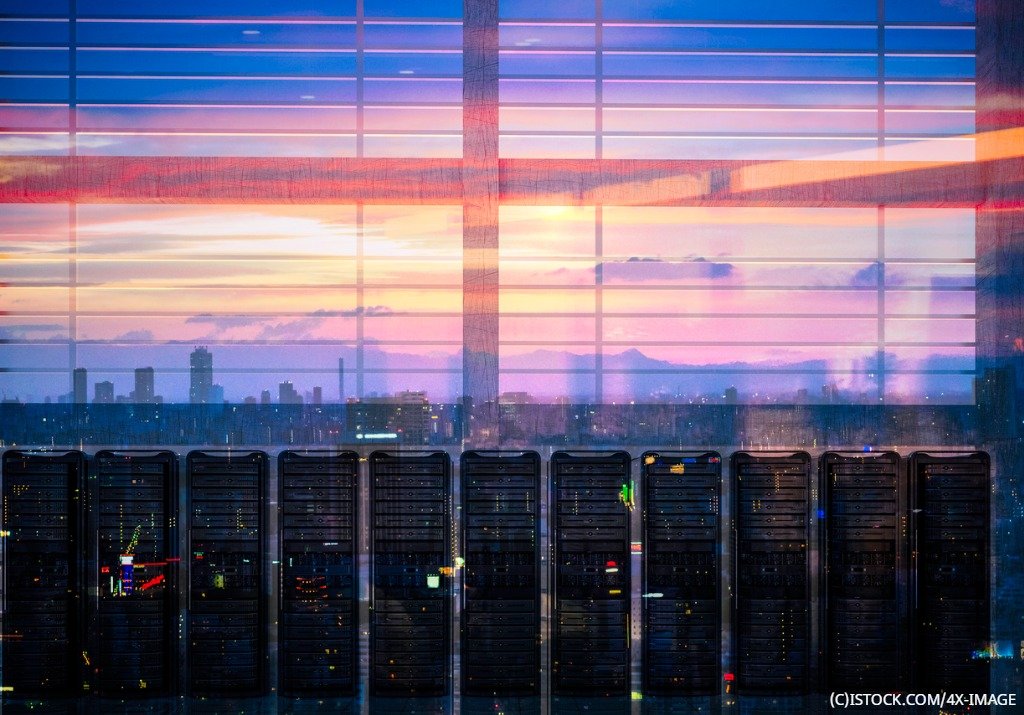 Research published earlier this year by the Cloud Industry Forum (CIF) revealed that the rate of cloud adoption by UK-based businesses has reached 88%. The top three reasons respondents gave for cloud take-up were delivery flexibility, operational cost savings and scalability.

For many businesses, public cloud has been an attractive, effective way to build out their existing models and experiment with new ones, but it has often been oversold and under-performed. In my view, we’ll see a retreat from the public cloud in 2018, especially for storage of highly critical applications, and a return to on-site solutions for various reasons.

First, public cloud still requires an army of people to manage it. While many public cloud companies provide the cloud platform, they don’t provide the manpower or resources to manage it. This means the company utilising the platform has to provide the resources and time required to maintain it, both of which cost money. For anything other than short-term storage, these costs eventually add up. In particular, management costs for the public cloud are more expensive than organisations first expected.

Second, the availability of the public cloud was well-publicised in 2017, but so were the failure issues that came with it. For example, Amazon’s S3 service experienced an outage in February after an employee accidentally typed an incorrect command in the system, resulting in platforms such as Slack and Quora being down for four hours. Other public cloud giants that experienced significant outages in 2017 include IBM and Microsoft Azure. This highlights the risks associated with companies using public cloud to store critical or sensitive data, and has emphasised the importance of companies keeping greater control over that data. We predict this will lead companies to reconsider their storage strategies moving forward, particularly from a data protection, storage and management point of view.

Finally, as alluded to above, many organisations are realising that – at least for long-term storage – public cloud can more often than not turn out to be more expensive than similar on-premises solutions. To start, the advertised price of the public cloud often demonstrates the initial cost of use, but, as organisations become tied into paying recurring monthly fees, and gather larger amounts of data and deploy more extensions, the cost continually increases. Some public cloud platforms also charge per user, so although public cloud promotes unlimited scalability, it can come with a heavy price tag.

New technology that is coming through the pipeline will make it easier for businesses to orchestrate servers and VMs, providing on-premises solutions at a lower cost, and making them as easy to manage and scale as if on a public cloud platform.  That is why, in 2018, I predict that we will see a return to on-premises solutions as companies realise that adopting public cloud may not actually be cheaper or easier to use, particularly with the issue of data security coming to the fore. The adoption rate of public cloud will slow significantly next year as newer, better on-premises solutions come into play.