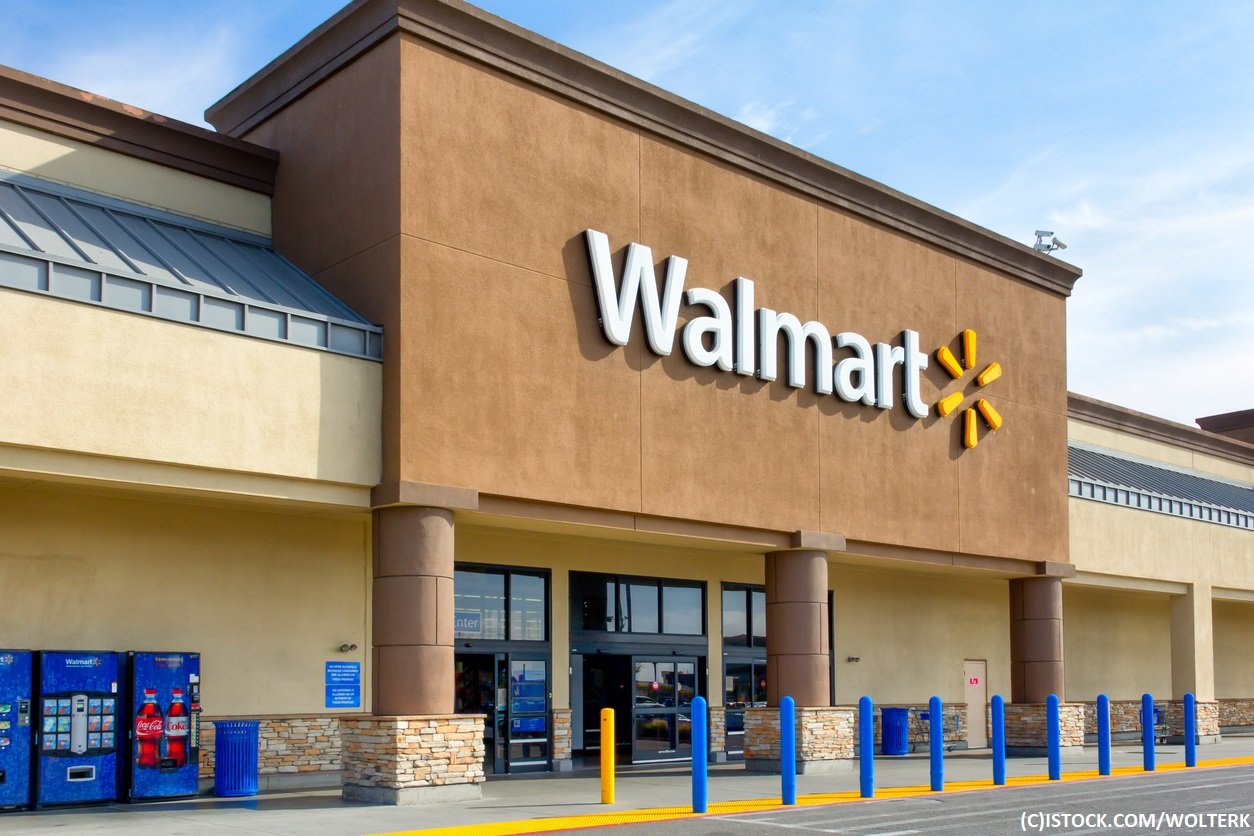 Opinion In late June, the Wall Street Journal reported that Walmart had announced to technology companies and vendors that if they want to do business with the retail giant, they couldn’t run applications on Amazon Web Services.

This seemed at the time to be just another battle ground between two huge companies, one representing the pure online retail world and one representing a mix of traditional brick-and-mortar and e-business. This is nothing new, as Walmart has flexed its muscle in many other areas recently in its war with Amazon.

Walmart has reportedly told trucking contractors and forklift contractors not to work for Amazon or risk losing Walmart’s business. So, it would seem Walmart’s AWS declaration is just another attempt to cut off an Amazon business line. That is until you consider the following points.

Although Walmart in recent years has gotten significantly outside of its comfort zone by introducing more and more e-commerce and e-business solutions, the retail giant doesn’t compete with Amazon in the cloud technology space, and Walmart’s e-commerce business is an adjunct operation to their bricks-and-mortar business. So, I for one was curious – as I believe many others are – as to the real motives behind the move. Even more so, I found myself wondering how effective will this move prove to be, and who really wins and who really loses by Walmart’s action.

When it comes to smaller vendors and technology providers, they are generally losers in this chess game. These companies will need to consider their technology debt position in order to react appropriately (and you thought I was just going to talk business). The providers will need to redevelop their services for Microsoft Azure or Google Cloud or risk losing Walmart's business. This would represent a significant cost and time challenge, which needs to be weighed against the value of doing business with Walmart. Even if these providers decide to containerise their workloads for portability, it would still require considerable development effort. The small providers that will survive and thrive in this situation, are those that have lower technical debt and can easily re-focus efforts to other public cloud platforms.

Larger vendors and suppliers face many of same challenges as their smaller counterparts. The difference is that due to their larger resource pool they might be better able to cope or possibly push back against Walmart’s edict. Ultimately they also will have to choose an appropriate technology and business path and deal with the change. Once again, the depth of their technology debt and the strength of their relationship with Walmart will rule their decision making.

Microsoft and Google might be the only clear winners in this situation. Both companies should be going to a full court press, in reaching out to the affected suppliers and vendors, in order to wrest market share from Amazon. I have to presume that these efforts have begun already; it is probably time to pony up consulting and engineering resources to take advantage of the situation. Both companies are in a position to gain if they move quickly.

Amazon, according to reports, currently holds approximately 44% of the public cloud provisioning market. While that makes them the clear leader, it also makes them the hunted. Microsoft has recently reported steady gains in market share, and most of that gain has come by way of taking share away from AWS. While AWS is a key part of Amazon’s empire there is still much speculation in the financial press about the larger effect of this move on either Amazon or Walmart.

One significant item that is somewhat overlooked is that, especially in North America, where Walmart goes, other retailers follow. As per the WSJ article from June, other retailers are now following Walmart’s lead and requesting that their technology suppliers get off of AWS in favour of another cloud platform.

The financial press is seriously divided on the question of who ultimately wins the Amazon vs. Walmart war. For every article declaring Walmart is coming back against Amazon, there is another declaring Amazon the victor. The question for Walmart, when it comes to their ‘no AWS’ pronouncement, is whether the pain inflicted on the vendors and themselves is equal to, or greater than, the loss to AWS – and more importantly to Amazon – as a whole?

For that answer, only time will tell.