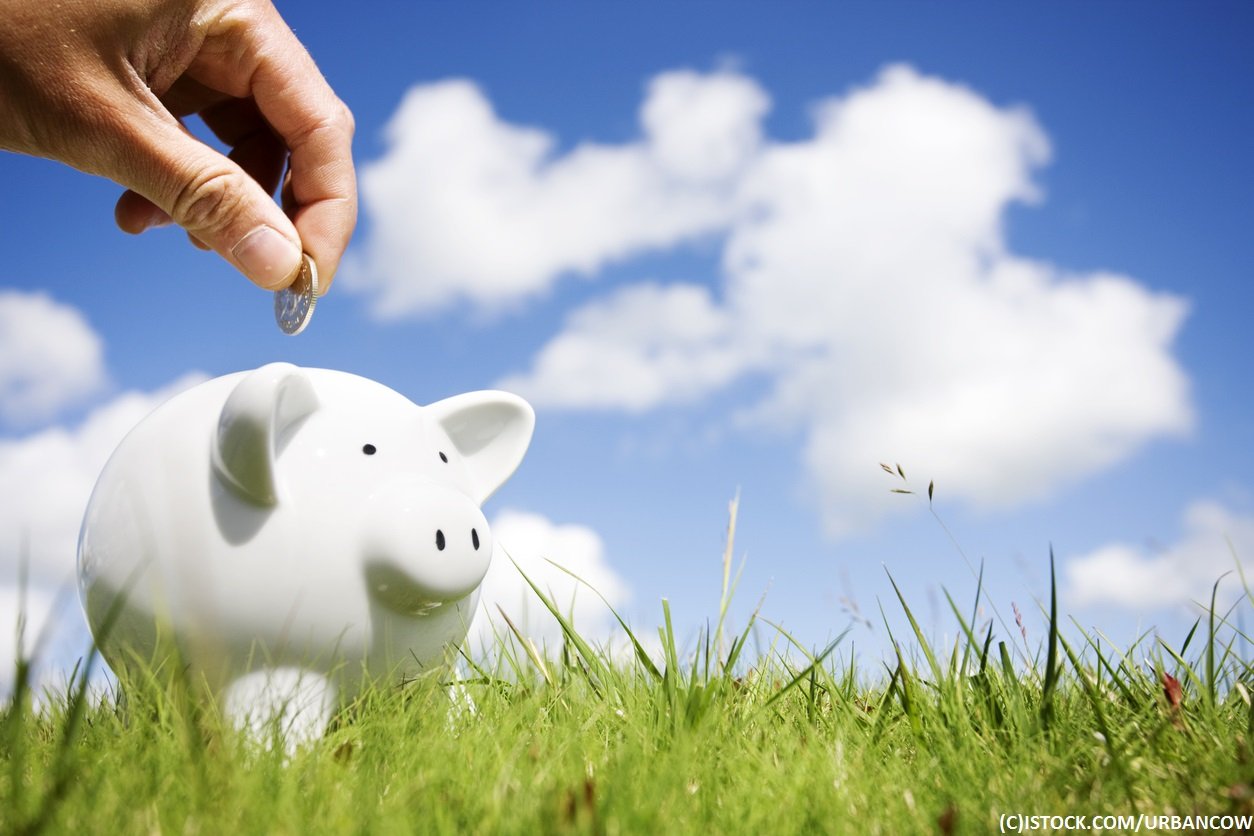 By James Bourne | 28th April 2017 | TechForge Media https://www.cloudcomputing-news.net/
Categories: AWS, Google Cloud, Infrastructure, Infrastructure as a Service, Microsoft,
James has a passion for how technologies influence business and has several Mobile World Congress events under his belt. James has interviewed a variety of leading figures in his career, from former Mafia boss Michael Franzese, to Steve Wozniak, and Jean Michel Jarre. James can be found tweeting at @James_T_Bourne.

Analysis April 27 saw Alphabet, Amazon and Microsoft release its most recent financial results, with cloud at the heart of their success. But this doesn’t quite tell the full story.

Amazon’s cloud computing arm secured 12 bullet points of its own in the 32-point strong ‘highlights’ of the quarter, with particular reference to the general availability of Amazon Lex, the technology which powers Alexa, as well as Connect, the company’s cloud-based contact centre service. AWS also said that customers had migrated more than 23,000 databases using its database migration service since it had become available in 2016.

In the quotes from the press materials, the focus was on growth in India more than anything else, while in the conference call Amazon only spoke about AWS when prodded by analysts, not being able to give updated usage figures.

Responding to one question around product growth and innovation, Brian Olsavsky, Amazon chief financial officer, noted, as transcribed by Seeking Alpha: “We break out very clearly our AWS segment revenue and operating income, and you’ll also keep in mind that there’s price decreases that are part of the business, and we’re pretty public when we do those. In general, we’re very happy with that team and the progress they’re making – and we’re deploying more capital as you can see to support the usage growth.”

It’s worth noting that this apparent downturn can be attributed to Amazon being the most explicit of the three companies when disclosing its cloud results. Microsoft’s headline of ‘Microsoft Cloud Strength Highlights Third Quarter Results’ on its earnings press release again doesn’t explain the full picture.

The Redmond firm puts its revenue into four buckets; productivity and business processes, ‘intelligent cloud’, more personal computing, Figures for intelligent cloud went up to $6.76bn for Q117, up 10.9% from this time last year. While the company does not disclose specific figures for Azure, it did add that sales went up 93% in the most recent quarter.

Microsoft CEO Satya Nadella spent part of his time on the conference call specifically discussing the work Microsoft is doing with Maersk. The transport and logistics provider was revealed as a customer at the Digital Difference event in New York earlier this week, with Nadella explaining, as transcribed by Seeking Alpha: “For a company that ships 17 million containers annually, the ability to react quickly can mean the difference of tens of millions of dollars to the bottom line. This is a great example of our three clouds coming together to enable deep digital transformation.”

For Google, it’s even more of an investigation to find out from the press materials, where the word cloud was not mentioned once. Unlike the others, the company steadfastly refuses to disclose its specific cloud revenues, preferring to bundle it in under the nebulous ‘other’ category, alongside hardware and YouTube subscriptions. Revenues from other businesses totalled $3.1 billion in the first quarter of 2017, up 49% from this time last year. Comparatively, Google’s advertising revenues grew 18.8% year on year, at a total of $21.4bn.

Clues as to the extent of Google’s cloud push can be found in other areas. Last month, at Google Next in San Francisco, Diane Greene, Google cloud SVP, ferried a flurry of enterprise-grade customers on and off the stage, from Verizon – ranked 13 on the most recent Fortune 500 – to Colgate-Palmolive (174) and eBay (300). As this publication noted at the time, it made a difference when compared to previous customers the company eulogised over, such as Snapchat and Evernote.

More can be found in the call to analysts last night. “Cloud is one of our most important strategic priorities given the scale of opportunity in a rapidly evolving sector and the fact that the requirements for success align with many of our strengths,” said Ruth Porat, Alphabet chief financial officer, as transcribed by Seeking Alpha. Google CEO Sundar Pichai was even more effusive. “Over the last several months, we have noticed a chance in the types of conversations that Diane and her team are having with customers,” he said.

“Increasingly, we are being asked to partner for mission-critical projects and full migrations, moving data from on-prem data centres to the cloud,” added Pichai. “We are seeing a meaningful shift, and this momentum is resulting in a fast-growing business.”

So what can be ascertained from this rare coming together of three results calls in one day? For Synergy Research it’s clear: despite the relative slowdown, AWS remains in a league of its own.

“At the top end of the cloud provider market we’re now seeing a clear stratification featuring AWS, a group of higher-growth chasers, and a couple of more focused niche players,” said John Dinsdale, Synergy chief analyst and research director. “Beyond those leading companies, the cloud market features a long tail of small to medium sized providers or companies that have only a minor position in the market, typically based on either a specific country or focused application area.

“There are decent growth opportunities for some of these smaller players, but they are unlikely to make much impact in terms of overall worldwide market share,” Dinsdale added.

In a report issued earlier this month, 451 Research put it in similar terms. For the first time, AWS had fallen behind other providers in terms of user satisfaction; Google scored higher in value for money, and IBM and Microsoft besting the company in terms of understanding the customer’s business.

As the most recent graphs from the companies show, AWS continues to rule the roost, but the performance of their nearest competitors – however far away they may seem right now – needs to be acknowledged.