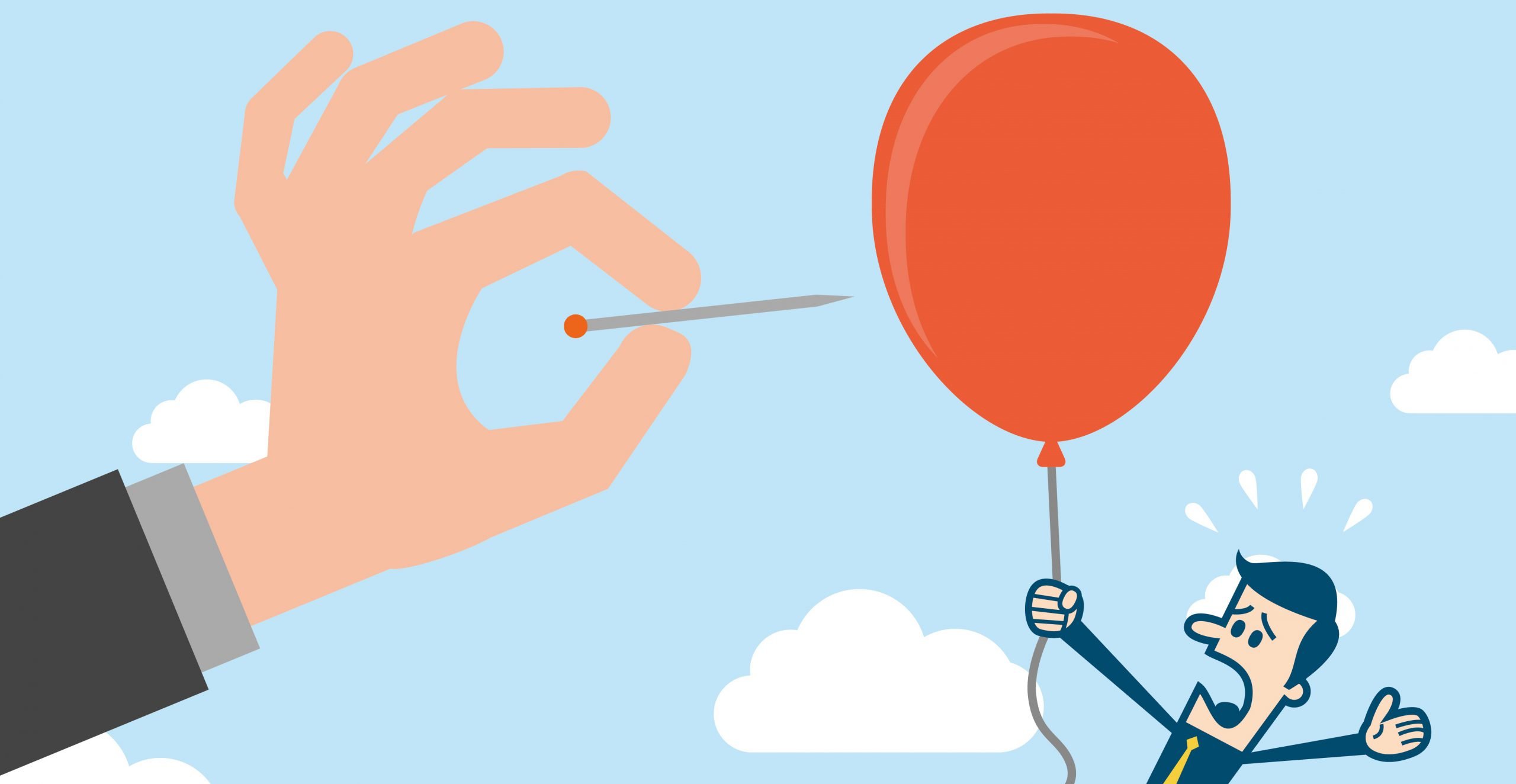 By Campbell Williams | 28th September 2016 | Six Degrees Group http://www.6dg.co.uk/
Categories: Infrastructure,
Campbell is a founding member of the senior management team at Six Degrees Group. As Group Strategy and Marketing Director he is responsible for channel strategy, product strategy, go-to-market messaging, proposition and solution development, public relations and branding matters. Campbell is a well-known figure in the industry and he has travelled the world as a presenter and subject-matter expert in a variety of technology fields, including twice addressing global United Nations conferences. In his spare time, he likes most sports, “enjoys” watching Scotland, tries to play golf and looks to improve his wine cellar.

If you asked a group of IT professionals for a list of outcomes driving companies to adopt cloud computing, no one would be surprised if saving costs came out near the top. Similarly, it would be taken as a given that increased use of cloud computing by organisations would lead to a corresponding reduction in their internal IT staff.

Neither of those preconceptions are true.

What is true is that the momentum behind cloud computing is growing and it is becoming an integral part of IT delivery for many businesses. According to a survey of more than 500 IT professionals in organisations with 50 to 2,500 employees, undertaken exclusively for Six Degrees Group (6DG) by Freeform Dynamics, 96% of respondents have some involvement with the cloud. One fifth reported “extensive” use of cloud and 52% described it as “significant”. Just under a quarter (24%) said their involvement with cloud was “modest”.

The research also found that cloud usage was growing, with 56% of respondents reporting a steady increase in cloud adoption levels and 18% describing it as rapid. While those figures are impressive, they do not signal the wholesale rush away from ‘on-premise’ hosting that some observers would have us believe is taking place. Given the relative youth of the market and uncertainty over the service level delivery from providers, it’s perhaps understandable that organisations are actually pacing their adoption of cloud.

It’s not about cost savings or cutting jobs

One thing we can be sure of, however, is that cost savings are not the main motivating factor for businesses seeking to adopt cloud technology. According to the survey, only 15% cited it as their primary factor for implementing cloud solutions. Almost a third (31%) said cost management was important but only when combined with delivering more value to the business, while almost a quarter were concerned mainly with value.

That focus on value is probably connected with another finding that seems to be counter-intuitive to the accepted narrative around cloud computing that moving IT functions ‘off-premise’ should lead to a reduction in internal IT staff. According to the survey, the result of a rise in the adoption of cloud computing for the majority of IT organisations has been the exact opposite. Only 6% reported a decrease in the size of their IT teams over the last three years, while more than 70% said there had been ‘some’ increase or a ‘significant’ rise in staffing levels in the same period.

IT teams can focus on the business

The increase in staffing levels for many (likely to continue over the next three years, although at a slower rate) has been linked to a change in the profile of IT teams, especially as organisations increase their usage of cloud. Businesses making extensive or significant use of cloud tend to have more specialist IT staff than those making modest or no use of cloud. More than half (56%) of organisations reporting modest or no use of cloud have a majority of specialist IT staff in their teams, compared to only 13% of extensive cloud users and 17% of significant cloud adopters.

This suggests that the need for generalist IT staff to take care of routine operations (provisioning, patching, etc), decreases rapidly with cloud adoption. The emphasis switches to more specialist skills such as architecture, design, security, information management and line-of-business applications. In other words, IT departments using cloud more extensively are refocusing internal resources away from routine tasks towards more specialist skills and tasks that enhance business performance.

Service providers will need to do more

As companies use more cloud services and become reliant on cloud service providers, they will expect more of them. Providers that can aggregate multiple services into a single integrated solution will have a key role to play. The more a service provider can deal with integration issues at source, the less the business has to worry about and the more time IT teams can spend on activities that generate value.

This is understandable in a future landscape where a single provider could be delivering a broader converged offering that might include elements of voice and data communications, traditional infrastructure hosting, shared/public cloud resources and even full platform or application related services. Given those circumstances, providers will need to be able to speak with in-house specialists on a peer-to-peer basis within an overall engagement approach based on partnership and enablement.

IT teams won’t die but they will change

But whatever the hype about cloud, the in-house IT team will still be here for many years to come.  Cloud will not magically address all of a company’s technology requirements, so it’s highly unlikely everything will shift off-premise soon, if ever, for most mid-sized businesses. But while internal IT teams will survive, they will also change, so IT departments would be well-advised to have a strategy to evolve their skill mix, the way they function, and how they engage within the business and with suppliers. As cloud services become an ever more prominent part of IT service delivery, significant change within IT teams is inevitable.