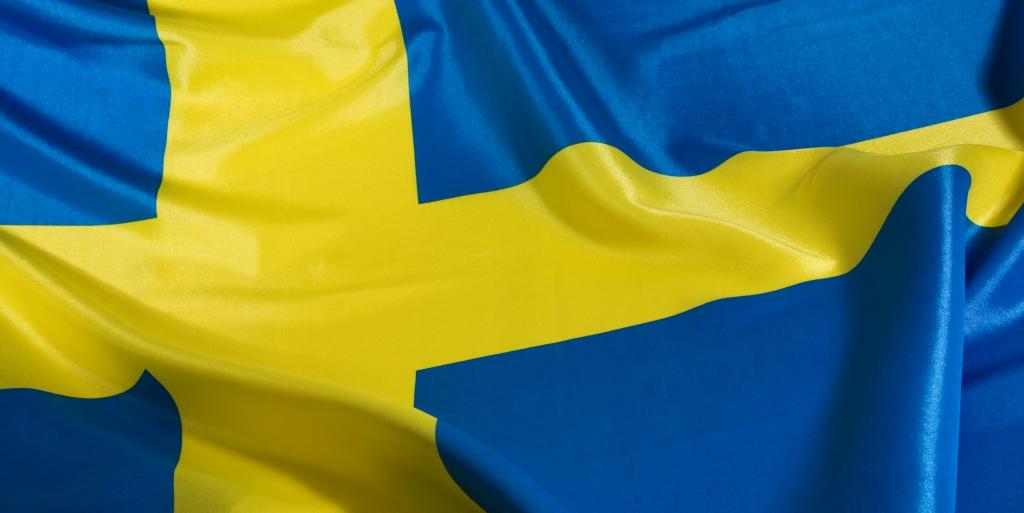 By James Bourne | 6th September 2016 | TechForge Media https://www.cloudcomputing-news.net/
Categories: Data & Analytics, Data Centres, Infrastructure,
James has a passion for how technologies influence business and has several Mobile World Congress events under his belt. James has interviewed a variety of leading figures in his career, from former Mafia boss Michael Franzese, to Steve Wozniak, and Jean Michel Jarre. James can be found tweeting at @James_T_Bourne.

The move represents the “growing regional demand for fast local cloud services” in the Nordics, with Interoute already employing 100 workers in the region with offices in Copenhagen, Gothenburg, Helsinki, Oslo and Stockholm.

One Interoute customer looking to reap the benefits of better and quicker access to data is Stockholm-based medial application services provider MedSciNet. Andrius Preibys, MedSciNet CTO, explained how having a data centre in Stockholm ensures performance with compliance. “Our online software as a service allows customers to access their data in real-time, and begin data analytics almost immediately after the last patient has been included”, said Preibys. “Therefore, control over data and where it is located is critical to us for compliance purposes.”

With the new Stockholm build, Interoute currently has 17 virtual data centres across three continents; two in Asia (Hong Kong and Singapore), two in North America (Los Angeles and New York) and the remainder in Europe. Speaking to this reporter at the Cloud and DevOps World Forum in June, Interoute CTO Matthew Finnie discussed the reasons for moving to Istanbul and Singapore in particular.

“We’ve got lots of bigger customers who are European based, but global – a lot of them will have an Asian presence,” said Finnie. “They’ll want to run services natively in a region, and so [the move] is to support that, but also we’ve now got a model on this digital platform approach that will combine network and cloud, and those are very portable. It’s much lighter in terms of putting a full service set into a region.”