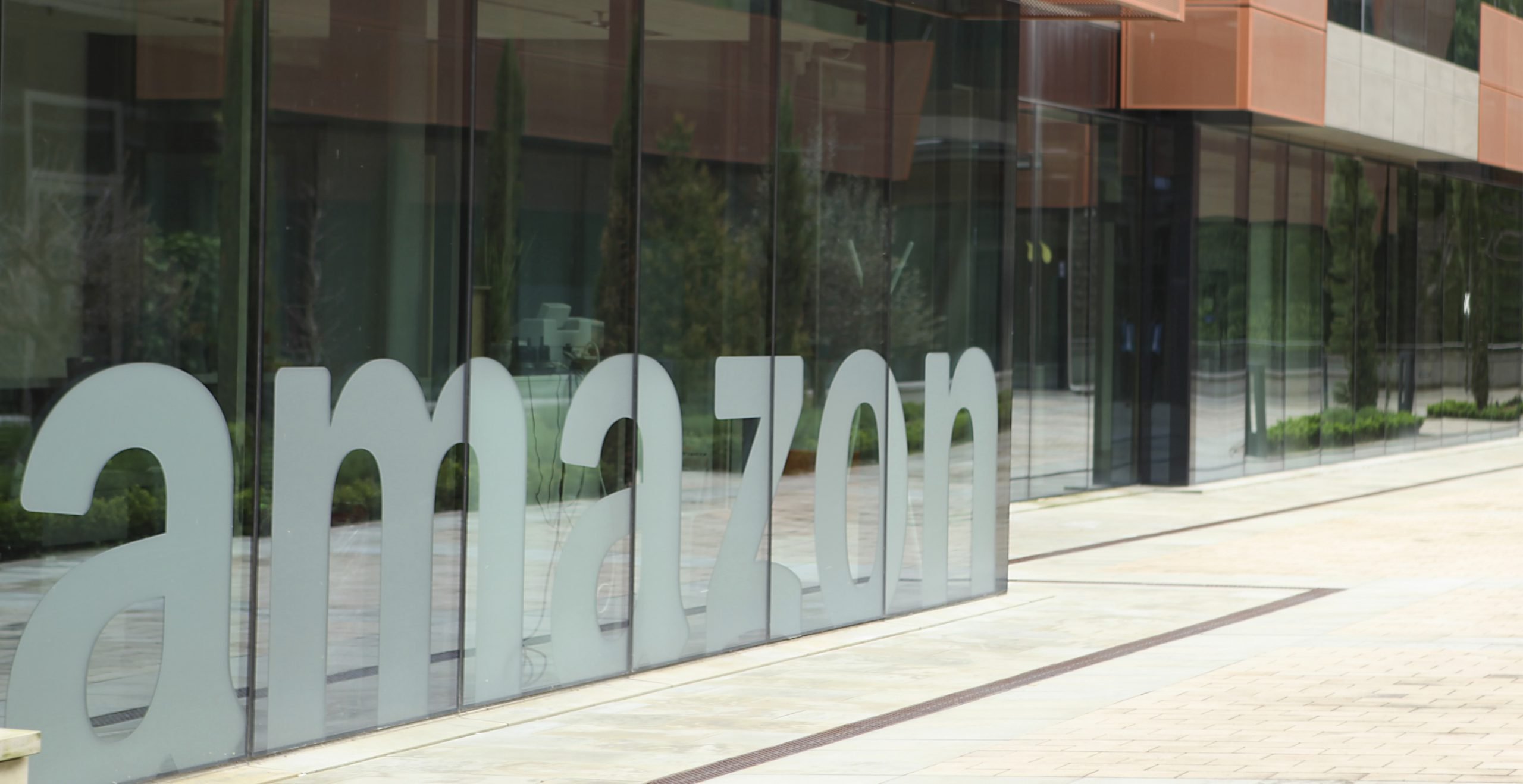 By James Bourne | 31st October 2016 | TechForge Media http://www.cloudcomputing-news.net/
Categories: AWS, Infrastructure, Infrastructure as a Service, Platform as a Service, Platforms, Research,
James has a passion for how technologies influence business and several Mobile World Congress events under his belt. James has interviewed a variety of leading figures in his career, from former Mafia boss Michael Franzese, to Steve Wozniak, and Jean Michel Jarre. James can be found tweeting at @James_T_Bourne.

Another quarter, another period of dominance for Amazon Web Services (AWS) in public cloud IaaS – according to the latest analysis from Synergy Research.

When it comes to public platform as a service (PaaS), AWS is still the market leader, although the three nearest challengers – Salesforce, Microsoft and IBM – hold slightly more share combined this time. For managed private cloud, however, IBM leads the way with almost 20% global market share, ahead of AWS, Rackspace, and NTT.

The latest figures may show more than ever an entrenched space with the winners and runners up decided.

Yet Synergy argues that in some cases, second tier companies are attempting to buck the trend; Chinese giant Alibaba, in IaaS, and Oracle in PaaS.

Speaking to this publication in July, when Oracle confirmed it was to acquire cloud ERP software provider NetSuite for $9.3 billion, Synergy chief analyst John Dinsdale noted that while the deal would not ‘directly’ help Oracle in the PaaS market, it distinctly remained a top 10 player.

Here, though, the findings are clear. “Amazon, Microsoft and Google continue to invest huge amounts in their hyperscale data centre infrastructure, and all three have recently expanded their data centre footprints and also announced plans to open up more geographic regions in the coming months,” said Dinsdale. “This scale is the prime reason why they are able to gain market share and pressure smaller players into consolidation or refocusing their cloud activities.”

AWS announced in September plans to launch a data centre region in Paris, while in the same month IBM sealed the deal to open up a centre in Norway, citing continued Nordic cloud demand.