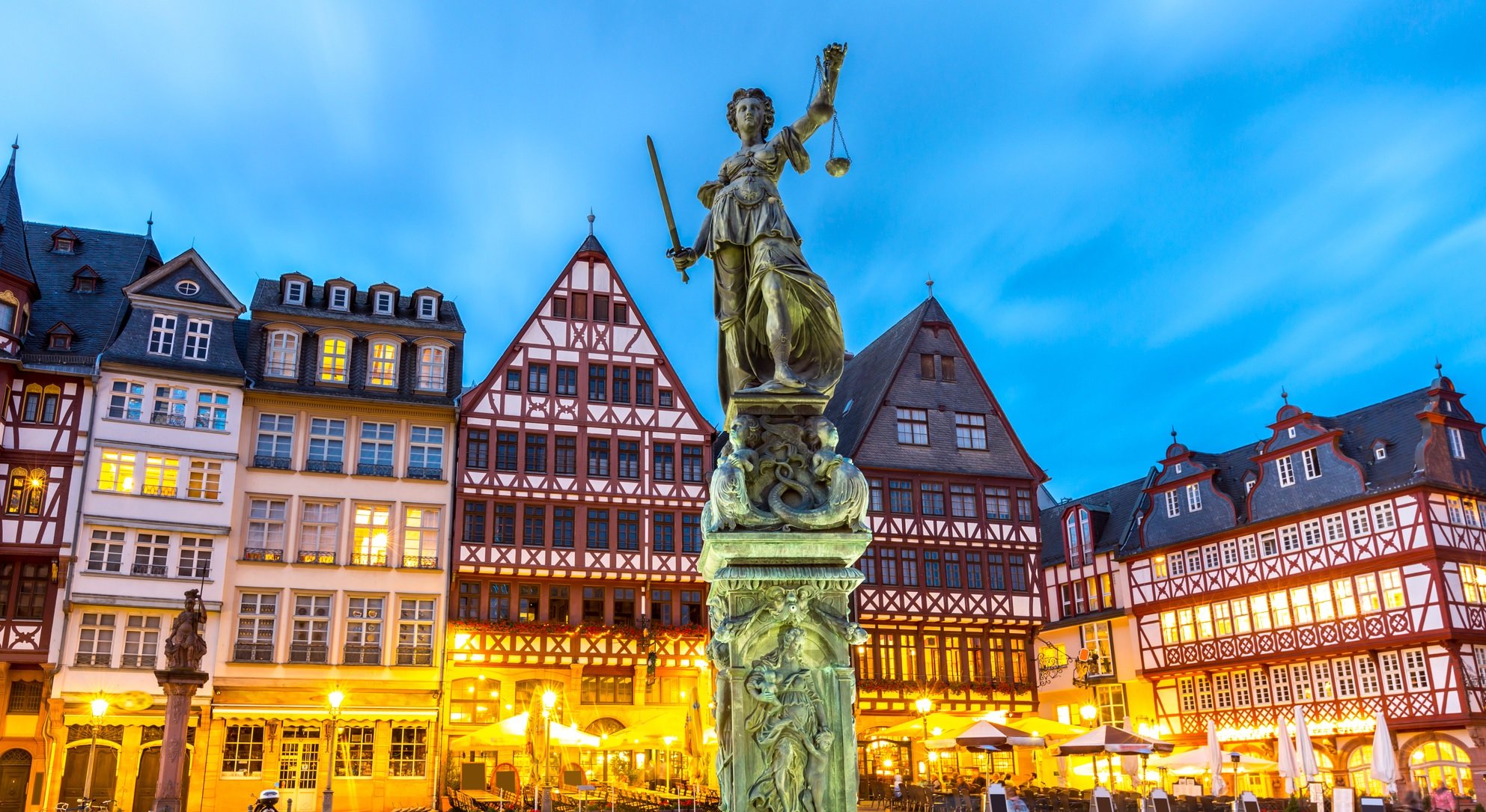 By James Bourne | 24th November 2016 | TechForge Media http://www.cloudcomputing-news.net/
Categories: Data & Analytics, Data Centres, Infrastructure,
James has a passion for how technologies influence business and several Mobile World Congress events under his belt. James has interviewed a variety of leading figures in his career, from former Mafia boss Michael Franzese, to Steve Wozniak, and Jean Michel Jarre. James can be found tweeting at @James_T_Bourne.

Managed cloud services provider Rackspace has announced it is to open a data centre in Germany, citing the strict data protection laws in the DACH (Germany, Austria and Switzerland) region as key to the move.

While it is Rackspace’s first foray into continental Europe in this manner, the company will join a host of other players in Frankfurt, including Amazon Web Services (AWS), Microsoft, and IBM. Alibaba announced a similar move earlier this week, alongside expansions in Australia, Japan, and the Middle East.

“With the opening of our data centre in Germany, we can provide the highest level of availability, security, performance and management, and also help our customers address data protection requirements by providing them with multi-cloud deployment options,” said Alex Fuerst, who heads up Rackspace’s DACH operations. “As the demand for managed services increases in the German-speaking region, companies of all sizes in all vertical are embracing multi-cloud approaches to IT, so that each of their workloads runs on the platform where it can achieve the best performance and cost efficiency.

“More and more of those companies are turning to Rackspace expertise and support for their critical IT services and data,” Fuerst added.

It has been a busy few months for Rackspace, who with the new German site will now have 12 data centres worldwide. Back in August, it was confirmed that the company was to be acquired by private equity firm Apollo Global Management for $4.3 billion, with the deal approved and signed off earlier this month. Writing in a blog post at the time, CEO Taylor Rhodes said that the company’s board was “mindful that Rackspace faces a big opportunity as the early leader in the fast-growing managed cloud services industry.”

The new data centre is expected to become operational by mid-2017.