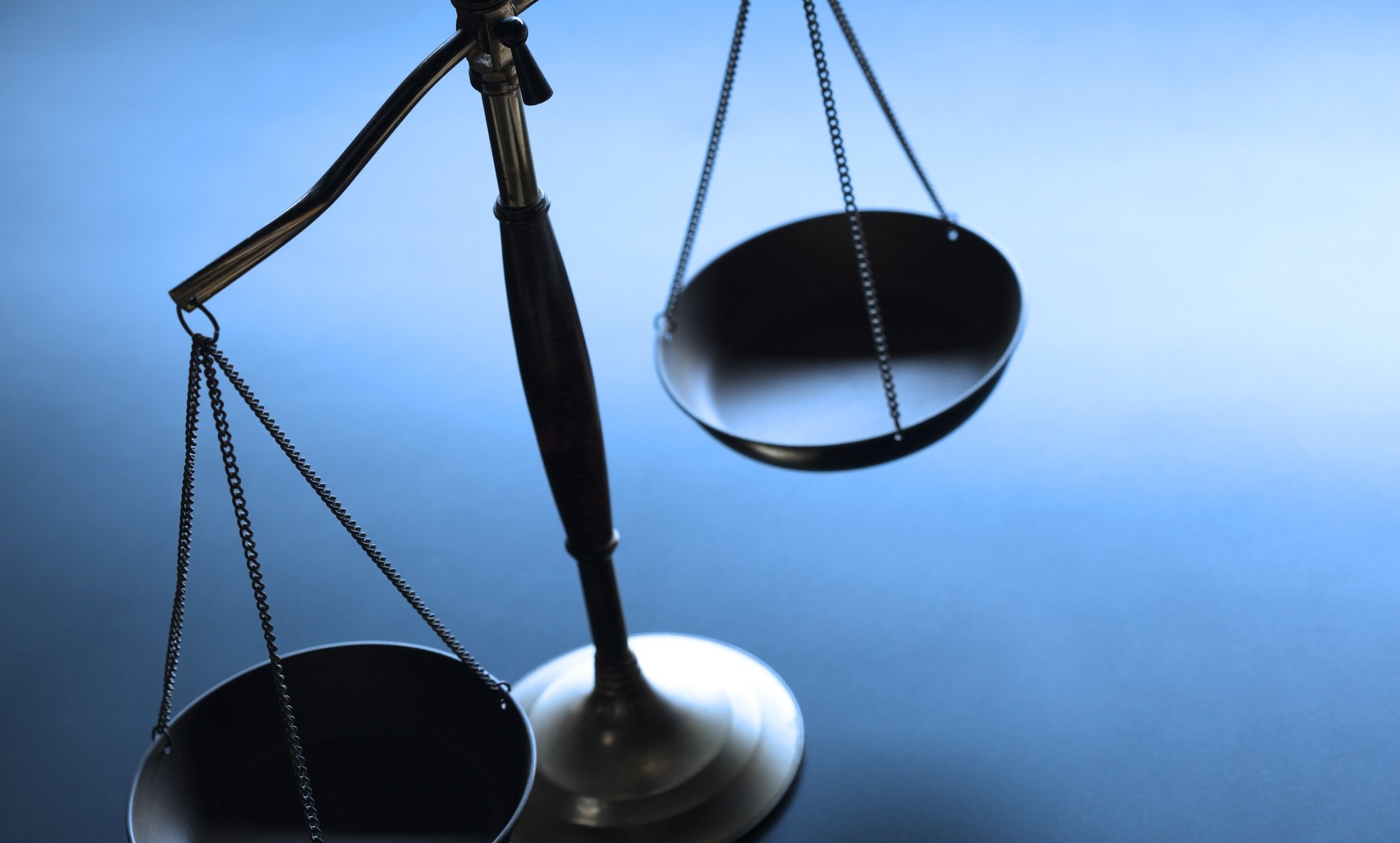 By James Bourne | 21st November 2016 | TechForge Media http://www.cloudcomputing-news.net/
Categories: Hybrid Cloud, Infrastructure, Research,
James is editor in chief of TechForge Media, with a passion for how technologies influence business and several Mobile World Congress events under his belt. James has interviewed a variety of leading figures in his career, from former Mafia boss Michael Franzese, to Steve Wozniak, and Jean Michel Jarre. James can be found tweeting at @James_T_Bourne.

It’s a discussion which has rumbled on for years; does a centralised or decentralised model of IT work best? According to new research commissioned by VMware, cloud computing has become key to the decentralisation of IT – and while it may ease the pressure in some areas, security, management and compliance issues remain.

The latest release, titled State of the Cloud, represents the second half of VMware’s study, with the former, The IT Archipelago, being conducted by the Economist Intelligence Unit and the latter by research firm Vanson Bourne.

According to the 3,300 respondents across 20 countries, more than two thirds (69%) said that the management of IT has continued to decentralise over the past three years, while a similar number (65%) of IT-based respondents said they want IT to be more centralised. Three quarters (74%) say IT should be responsible for enabling other lines of business to drive innovation.

On the flip side, more than half (57%) agree that decentralisation has resulted in non-secure IT solutions being purchased, while 56% said it means a lack of regulatory compliance and data protection. Three in five (61%) have concerns that decentralisation results in some duplication of IT spending, while on average businesses are seeing a 5.7% increase on IT spend.

Naturally, VMware has its ready-made solution to the problem in the form of VMware Cross-Cloud Architecture, a product which aims to provide, in the words of the press materials, ‘the world’s most complete and capable hybrid cloud architecture to enable consistent deployment models, security policies, visibility, and governance for all applications, running on premises and off, regardless of the underlying cloud, hardware platform or hypervisor.’ As this publication noted when the move was announced at VMworld back in August, it represented an extension of the company’s hybrid cloud strategy, positioning itself as an enabler for business running on other, more populous, clouds.

The study also looked at regional trends. For EMEA, 57% said decentralisation is making the IT department’s job more challenging, while seven in 10 respondents in Asia Pacific said it makes their organisation more innovative and more responsive to market changes.