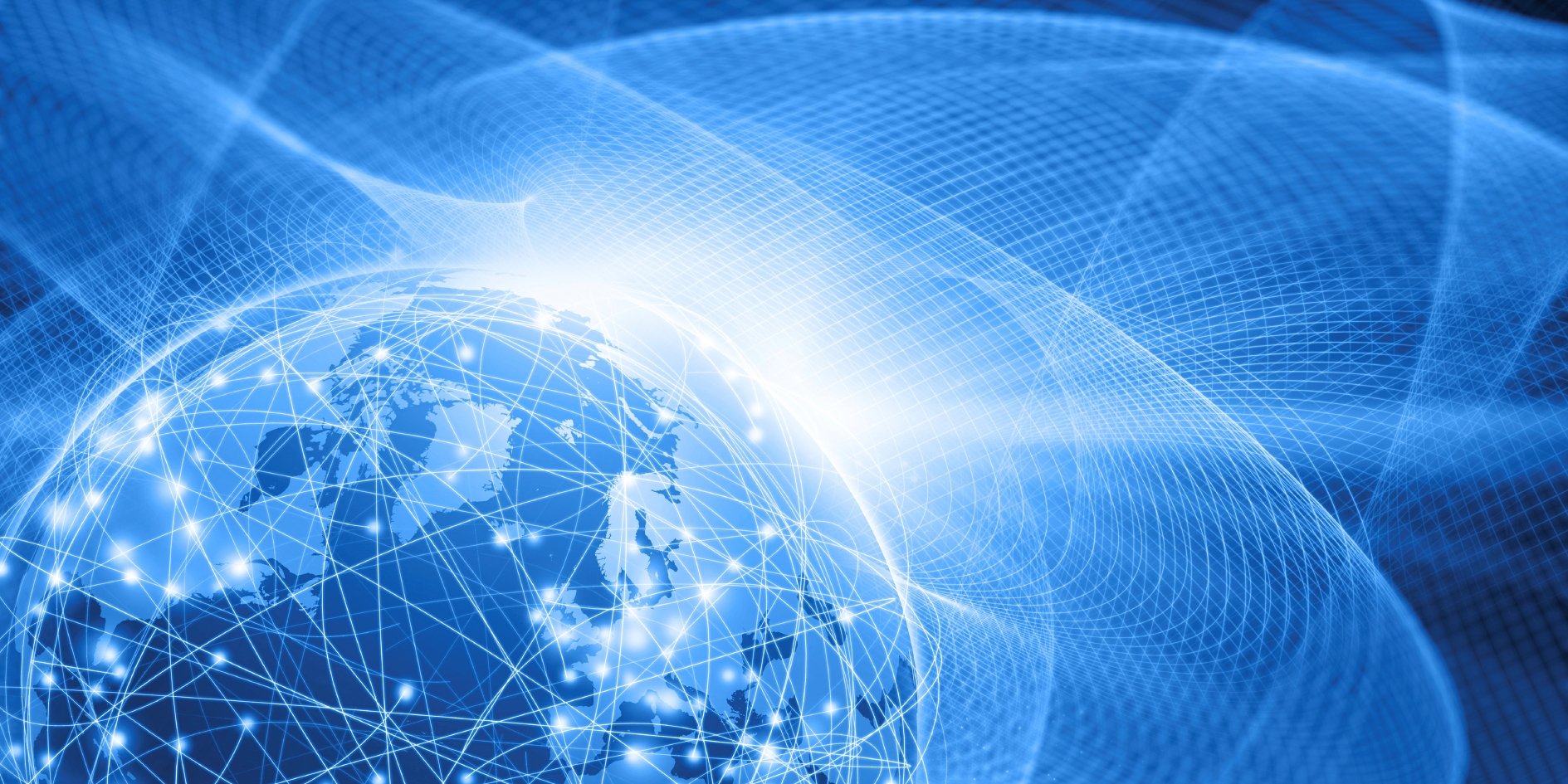 By James Bourne | 21st November 2016 | TechForge Media http://www.cloudcomputing-news.net/
Categories: Alibaba Cloud, Data Centres, Infrastructure, Infrastructure as a Service,
James has a passion for how technologies influence business and several Mobile World Congress events under his belt. James has interviewed a variety of leading figures in his career, from former Mafia boss Michael Franzese, to Steve Wozniak, and Jean Michel Jarre. James can be found tweeting at @James_T_Bourne.

Chinese eCommerce giant Alibaba has beefed up its cloud operations with the announcement of four new data centres opening by the end of 2016 in Germany, the Middle East, Australia, and Japan.

The German data centre, located in Frankfurt, will be run in partnership with Vodafone, while Sydney will host the Australian data centre with a dedicated team. Japan’s data centre opening will continue Alibaba’s partnership with SoftBank announced earlier this year, while the launch in Dubai is being claimed as the first instance of a global public cloud provider offering services in the Middle East.

“The four new data centres will further expand Alibaba Cloud’s global ecosystem and footprint, allowing us to meet the increasing demand for secure and scalable cloud computing services from businesses and industries worldwide,” said Sicheng Yu, Alibaba VP and general manager of Alibaba Cloud Global in a statement. “The true potential of data-driven digital transformation will be seen through globalisation and the opportunities brought by the new global economy will become a reality.”

Alibaba will join a host of major cloud vendors by putting its flag in Frankfurt as its first European expansion. Of the four largest players, only Google does not have a presence there; Amazon Web Services (AWS) launched in Frankfurt in 2014, with IBM following suit at the beginning of 2015 and Microsoft earlier this year.

In May this year, Alibaba announced it was teaming up with long term partner SoftBank for a cloud partnership in Japan, although it was reported a month later that the Japanese tech company, who had invested in Alibaba since 2000, was selling at least $7.9 billion of shares, reducing its stake in the eCommerce firm to around 28%. Writing for Seeking Alpha in May, Lior Ronen argued that while the partnership might be a ‘tiny development’ for Alibaba now, it would become a ‘significant move’ in the firm’s long term development and competing against AWS.

Figures from Synergy Research, whose analysis into public cloud infrastructure is long standing, puts AWS at 45% of global market share, well ahead of the next three vendors – Microsoft, Google, and IBM – put together. Yet in a note last month the analyst firm singled out Alibaba as a second tier vendor growing “particularly strongly”, although adding it was a “long way” behind Google, which is in turn a sixth of the size of Amazon.

Not surprisingly, Alibaba took the opportunity in the press materials to flex its muscles around its cloud power. During its Global Shopping Festival earlier this month, Alibaba Cloud played a supporting role to help underpin peak traffic of 175,000 transactions per second, the company said. “We want to establish cloud computing as the digital foundation for the new global economy using the opportunities of cloud computing to empower businesses of all sizes across all markets,” said Simon Hu, president of Alibaba Cloud.