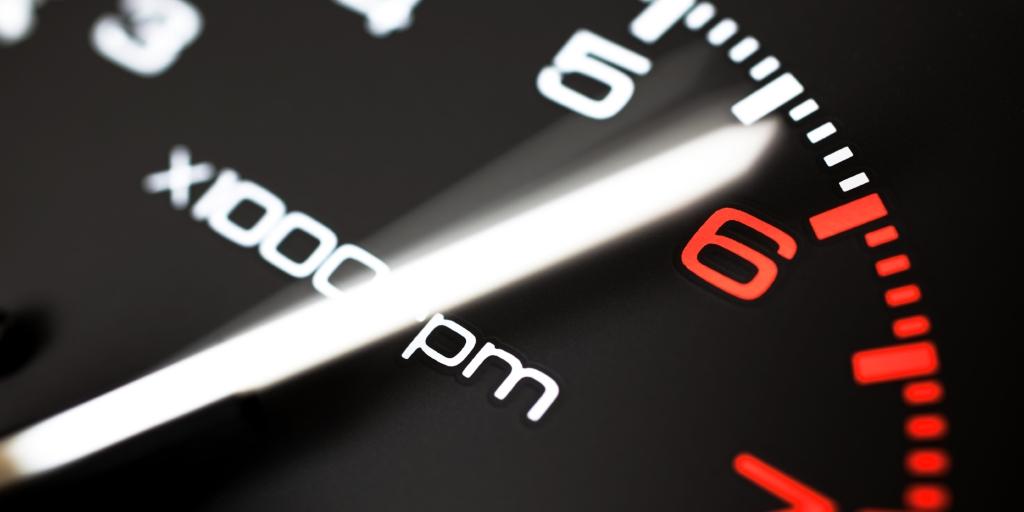 By James Bourne | 9th November 2016 | TechForge Media https://www.cloudcomputing-news.net/
Categories: Industries, Security, Software as a Service,
James has a passion for how technologies influence business and has several Mobile World Congress events under his belt. James has interviewed a variety of leading figures in his career, from former Mafia boss Michael Franzese, to Steve Wozniak, and Jean Michel Jarre. James can be found tweeting at @James_T_Bourne.

Good news and bad news, according to the latest research from Dimension Data; enterprise networks are being refreshed more frequently, but it’s coming at a cost on the security side.

The classic image of the enterprise network sagging under a series of legacy technologies is becoming a thing of the past, the company argues in its latest Network Barometer Report due to the pressure from technologies such as mobility, software defined networking (SDN) and the Internet of Things (IoT). Yet when it comes to security, companies neglecting to patch their networks remains a concern.

In terms of geographical splits, the Americas saw a particularly fast growth, with the number of ageing and obsolete devices spotted dropping from 60% in 2015 to 29% this year, while Europe, Asia Pacific and Australia saw growth at a more regular pace. According to the company, this explanation can be put down to American enterprises refreshing their networks due to the new generation of programmable infrastructure, compared to other regions who refresh as part of data centre network redesigns.

Despite some of the issues with older networks – such as not being able to handle the traffic for cloud-based collaboration, or IoT or SDN, Dimension Data argues it needs to be handled with care.

“Ageing networks are not necessarily a bad thing: companies just need to understand the implications,” said Andre van Schalkwyk, network consulting senior practice manager at Dimension Data in a statement. “They require a different support construct, with gradually increasing support costs. On the other hand, this also means that organisations can delay refresh costs.”

One aspect of the research was much bleaker than the rest; the number of devices inspected which had at least one known security vulnerability – in other words, made public by their manufacturer – had risen from 60% last year to 76% in 2016. 97,000 network devices were assessed in total.