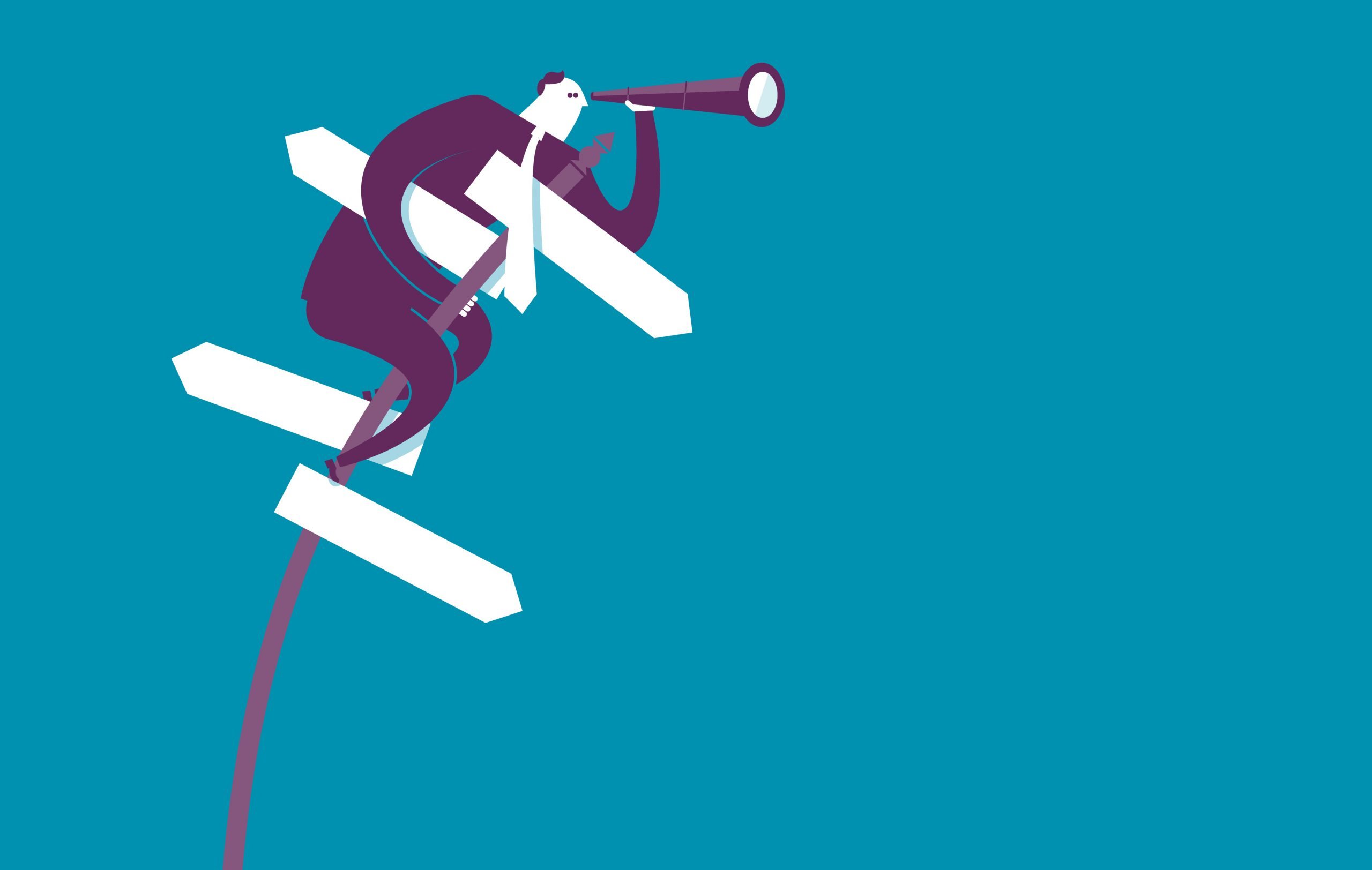 This is kind of to be expected when dealing with a business that incorporates the latest technological advances, but even with that in mind, the rapid evolution underway at the moment is impressive to watch. The storage market as we know it today will look quite different in a decade. But let’s not get too far ahead of ourselves; we’ll keep our projections focused and take a brief but insightful look into the not-too-distant future as we see what the experts are saying about the storage market for 2017.

If one thing is consistent across the range of predictions being made, it’s that the role of cloud storage will be integral. More businesses are turning to the cloud for a wide variety of services with storage being one of the primary choices.

In a study released earlier this year, 451 Research found that the cloud storage market was expected to double by next year. That’s only the start of what could be some enormous growth for cloud storage. Research conducted by MarketsandMarkets similarly found huge rates of growth for the market, only their study went further. The organisation predicts that after doing nearly $19 billion in 2015, the cloud storage market would grow to more than $65 billion by 2020. These findings indicate that businesses are quickly moving many of their storage needs to the cloud.

That’s not the only transition many enterprises are making regarding their storage options. For many years, companies relied on hard disk drives for their storage needs, but starting several years ago, they began to move into the realm of solid state drives (SSDs). SSDs are largely better for performance, much faster than hard disk drives, and better able to handle the workloads businesses have these days. The one downside was the price — SSDs were simply the more expensive option. But that’s not necessarily the case anymore. The price of solid state drives is declining, and many experts are predicting they’ll reach the same price range as hard disk drives in 2017. That means not only will SSDs become more popular among enterprises, they’ll soon be used as a replacement for hard disk drives. The hard disk option may still be used for archived data that needs to be kept around in the long term, but the vast majority of storage usage will likely be solid state drives.

While many companies head over to cloud storage, we can also expect more intense competition. The usual companies will be out in full force, like Google, Microsoft Azure, and definitely AWS, but that won’t be the only place the competition will come from. According to Mark Lewis, CEO of Formation (and the former CTO and GM of EMC), the legacy players will find new rivals in regional cloud service providers. These providers will be businesses fulfilling niche company needs, providing specialised services that can bring more value to their customers.

This marks a big change from the much larger cloud service providers that usually offer features meant to cover a wide range of clients. Whether a company is trying to set up a modular data centre or working to analyse years of sales data, a specialised provider will have a specific service designed to help them.

Staying on top of these changes in the storage market can help a business be prepared for the future. It’s all about keeping technology up to date and using the latest advances for the benefits they provide. While these predictions are still more educated guesses, they can provide a helpful guide for a company’s plans for the future.