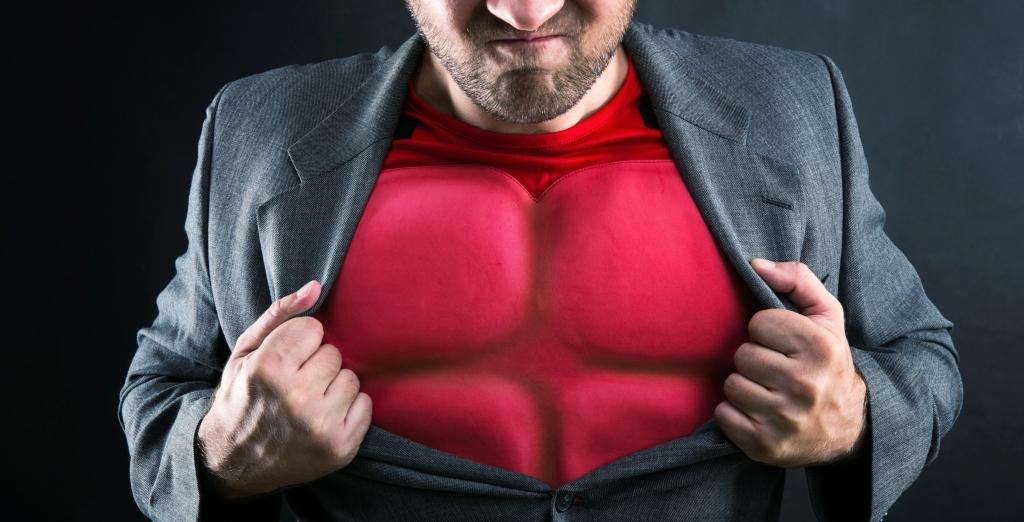 By James Bourne | 23rd May 2016 | TechForge Media http://www.cloudcomputing-news.net/
Categories: Infrastructure, Research,
James is editor in chief of TechForge Media, with a passion for how technologies influence business and several Mobile World Congress events under his belt. James has interviewed a variety of leading figures in his career, from former Mafia boss Michael Franzese, to Steve Wozniak, and Jean Michel Jarre. James can be found tweeting at @James_T_Bourne.

It is a question which carries more resonance as technology matures: what is the major role of the CIO today?

The usual responses range from improving business efficiency, to spearheading the organisation’s technological revolution. At the MIT Sloan CIO Conference earlier this month, the answer was simple. “The perfect CIO is enabling the perfectly friction-less business,” argued Steve Rosenbush, the editor of CIO Journal.

Yet there are many layers to uncover to get to the heart of this statement.

Harvey Nash and KPMG have today released a report on ‘the creative CIO’. The authors, Harvey Nash chief executive Albert Ellis and KPMG International global CIO advisory service network lead Lisa Heneghan, conclude that despite an increasing examination of security, the CIOs with a creative mindset are winning out over those with an operational focus.

Moving up the stack

The report shows that CIOs are, on the whole, moving away from the ‘keep the lights on’ mentality – simply because there is enough stuff going on elsewhere. Four out of 10 CIOs surveyed said they spend at least one day a week outside IT, while the vast majority of core IT priorities that fall under a CIO’s remit, such as managing operational risk and compliance, business intelligence and analytics, and delivering stable IT performance to the business, are not seen as important as they were.

Heneghan tells CloudTech: “We have seen from the survey that the proportion of time the CIO is spending actually internally focused on managing IT is reducing. There is an increasing amount of time being spent working with colleagues outside of IT and in smaller organisations also working with customers.

“This supports the view that the role of the CIO is becoming more strategic – there is a need for CIOs to talk business strategy and provide a platform to enable this. The CIO’s future career opportunities are broadening out,” she adds.

Adam Woodhouse is director of CIO advisory at KPMG. He argues that the rise of job roles such as the CDO (chief digital officer) and the CTO has given CIOs ‘a jolt to recognise that to be relevant and support growth they cannot focus on their own world in isolation’ – 84% of CIOs surveyed said they do not fully own the company’s digital strategy. Also key to this change is the rise in IT budget not being provisioned by IT. “It is therefore not a surprise that CIOs now need to influence more effectively, and building relationships with customers is a key element of this,” he tells CloudTech.

Despite not spending as much time in the boiler room of IT anymore, the CIO’s technical expertise needs to be sharper than ever. Big data and analytics was cited by 39% of survey respondents as a function which suffers from a skills shortage, up from 36% the year before. Woodhouse explains the cloud is a ‘core element’ of driving an agile methodology – the principle of failing fast and learning from your errors.

“It is a given that the lights must be kept on, but we have seen from the survey an increasing emphasis on supporting business growth, and agility is fundamental to this,” he says. “When we asked what steps CIOs are taking to make their business more agile, there was the obvious top answer of implementing agile methodologies, but a clear second place was given to implementing SaaS solutions.” 69% of large organisations polled expect to make a ‘significant’ investment across infrastructure, platform, and software as a service in the next three years as a result.

Any thoughts however that the job role of the CIO is diminishing, with more C-suite executives in the company, is a misnomer. The report reveals that the proportion of CIOs sitting on the executive board or senior leadership committee is at its highest level in 11 years of tracking. More than two thirds (67%) of respondents expect the strategic influence of the CIO to go up in 2016.

Increasingly, the CIO is more likely to report directly to the CEO, with more than a third (34%) confirming this is the case, compared to 12% who report to the CFO and COO respectively. The report argues this is due to the growing strategic influence of the CIO; Heneghan argues that with CEOs needing to understand more about technology and CIOs needing to understand more about business, the boundaries are blurring.

“The role of the CIO is becoming less defensive and more proactive in stimulating debate on what technology can bring to the organisation and benefit its customers,” Heneghan says. “Therefore I see the relationship becoming more balanced and the dialogue two way, rather than the CIO always responding to requests or issues.”

As for what 2017 will bring, Woodhouse expects more of the same. “I expect the strategic importance of the role to continue to increase, and as such we will see CIOs spending even greater amounts of their time outside of the traditional fortress [of] IT,” he says.

“We know that cloud adoption will continue to develop and this needs to be integrated with business strategy to truly drive differentiation – I will be interested if skill shortages in this area hamper CIOs delivering,” he adds. “We also absolutely expect to see an increase in the adoption of digital labour strategies which may displace the broader ‘digital’ strategy question.”