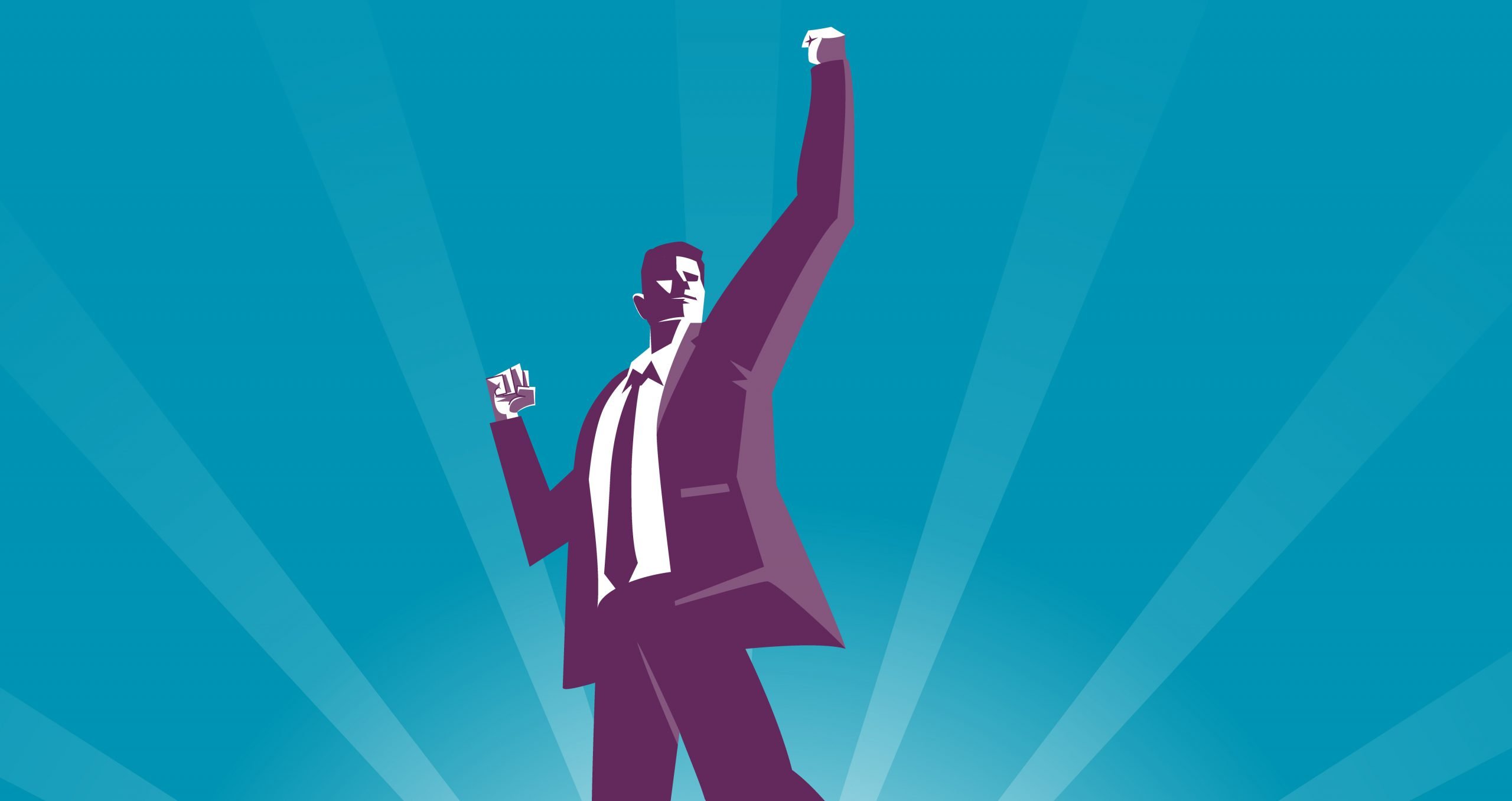 The CIO agenda changes each year, albeit not drastically. In 2015 part of their focus was on hybrid cloud spending, but this year research and analyst firm Gartner says that it’s now about how they enhance the power of digital platforms. The company’s ‘Building the Digital Platform: Insights From the 2016 Gartner CIO Agenda Report’ says: “As digitalisation moves from an innovative trend to a core competency, enterprises need to understand and exploit platform effects throughout all aspects of their businesses.”

If organisations fail to understand this agenda their companies could face a number of issues that could inevitably hold them back. For example they won’t be able to deliver, attract and retain talent; they won’t be perceived by their customers as being value-added; they might lose the opportunity to either develop new products and services or to sell them. They could potentially lose any opportunity they might otherwise have had to create a competitive advantage too.

In summarising the findings, the report adds: “The 2016 CIO Agenda Survey data shows that digitalisation is intensifying. In the next five years, CIOs expect digital revenues to grow from 16% to 37%. Similarly, public-sector CIOs predict a rise from 42% to 77% in digital processes.”

CEOs now require their CIOs to be a first amongst equals – and CIOs should consider data resilience, rapid backup and restore to maintain business continuity

Gartner also claims the “deepening of digital means that lines are becoming increasingly blurred, and boundaries semiporous — both inside and outside the enterprise — as multiple networks of stakeholders bring value to each other by exploiting and exploring platform dynamics.” To achieve this, CEOs now require their CIOs to be a first amongst equals, and to succeed, Gartner advises CIOs to “re-think and to re-tool their approach to all layers of their business’s platforms, not just the technical one.” But what about data? Without data these platforms are as good as redundant. CIOs should therefore consider data resilience, rapid back-up and restore to maintain business continuity.

“Forbes’ top 10 concerns for 2016 are costs, IoT, agility, time to market and perennial problem of increasing data volumes and where to store it”, says David Trossell, CEO of Bridgeworks. He explains that this issue brings the cloud into play and a whole set of new risks such as ransomware. For example a report by The Register on 23rd March 2016, ‘Your Money Or Your Life! Another Hospital Goes Down To Ransomware’, reveals that the records of the Methodist Hospital in Kentucky, USA, were scrambled by ransomware to try to extort money from the organisation.

Fortunately it called in the FBI and refused to pay, but the Hollywood Presbyterian Medical Center also found itself infected by ransomware recently and paid malware operators $11,900 to get their documents. Similar attacks have been reported by hospitals worldwide. “Hacking, traditional malware and viruses still offer a significant threat, but those that create it are constantly changing their tactics to develop new ways to either damage data records, to steal or prevent access to data.

“In a recent article, ‘The Three Ds of Payment’ by Peter Diamandis, there is a mind provoking quote: – ‘if you don’t disrupt your business someone else will’”, says Trossell. He therefore argues that data security should be top of the CIO agenda, and that disruptive companies have the potential to offer new solutions to old and new problems. They also have the potential to change markets, but as has happened in other high profile examples, they won’t often be initially welcomed by the existing players. Just take a look at Uber for example; it shows that technology is a key part of the equation – including the web and the cloud, and it is changing the way people order a taxi to the extent that traditional black cab taxi drivers hate it.

Technology is the heart of challenging traditional ways of operating. Trossell therefore argues that it has to be “an integral part of the revenue generation process as much as sales and marketing is – with equal budgets.” Technology isn’t just about the platforms. It’s also about how companies can protect their data, collate and manipulate it for the betterment of their customers and themselves. CIOs are now in a situation where they can play a leading role to achieve this goal – not alone, but in collaboration with chief financial officers (CFOs), chief executive officers (CEOs) and chief marketing officers (CMOs).

“CIOs now have to drive change through the organisation, and so technology has to be part of the future strategy: Look how Amazon changed the way we buy, and how Netflix altered how we watch movies, how payment systems are driving cash out of our pockets and into our phones”, says Trossell. CIOs therefore need to ensure that they gain recognition by using technology to demonstrably drive and create value that can be added to the bottom line, enabling the organisation to expand. By demonstrating value they will gain the support of chief financial officers (CFOs) and other senior executives. If they are unable to demonstrate value their ability to innovate will be adversely affected.

CIOs now have to drive change through the organisation, and so technology has to be part of the future strategy

So why is data resilience important? Trossell explains: “In the end the traditional values and responsibilities are still there and all that data is becoming more valuable so like any asset it has to be protected. What happens if Uber dies – or loses data? The platform fails.”  Without a functioning platform, revenue can’t be generated for such companies such as these, and the value that’s intrinsically locked into the data will be rendered valueless. This problem should concern everyone within the C-Suite – and individuals need to realise that the buck stops with them.

With the growth of digitalisation, the ransomware incidents at the two hospitals show why they should all be concerned with protecting their data. It’s quite easy with fault tolerant hardware to become complacent, rather than to recognise that the risks are ever changing. Networks, for example, remain vulnerable to air gaps and distance issues that create latency and packet loss. The CIO agenda should therefore consider how data is going to be safely transmitted and received, at speed, by mitigating the effects of latency. A service continuity, business continuity and recovery plan is therefore essential.

The C-Suite as a whole should also prioritise data security and data recovery to ensure that they can retrieve data quickly whenever either a human-created disaster or a natural one threatens the ability of the organisation to continue to operate. The outcomes of failing to understand the current CIO agenda and what else should be on it can lead to lost time and lost revenue. It should also be borne in mind that Twitter offers a charter for those that wish to complain about an organisation, and it can lead to a rapid dissemination of unfavourably information that could cause reputational damage.

So at the end of the day data resilience is about protecting your organisation to access and exploit data in order to enable it to prosper. This is why CFOs, CMOs and CEOs should work with CIOs to ensure that they have technologies such as WANrockIT and PORTrockIT in place. It’s better to disrupt those that would like to disrupt you, and it’s better to act now to prevent natural disasters from costing your business its income than to potential far more money on trying to fix the problem post-datum. At now time has this been more important than today because of increasing digitalisation.